The Olympian bonded with the season 23 Bachelor, both 30, during Netflix’s Coming Out Colton. Kenworthy exclusively told Us Weekly on Sunday, March 27, that he has spoken to the reality star and Brown, 39, after they announced their relationship milestone last month.

“I have. Colton’s fiancé, Jordan, is my boyfriend’s best friend, so we’ve seen a lot of them,” the freestyle skier said at the 30th annual Elton John AIDS Foundation Academy Awards Viewing Party in Los Angeles. 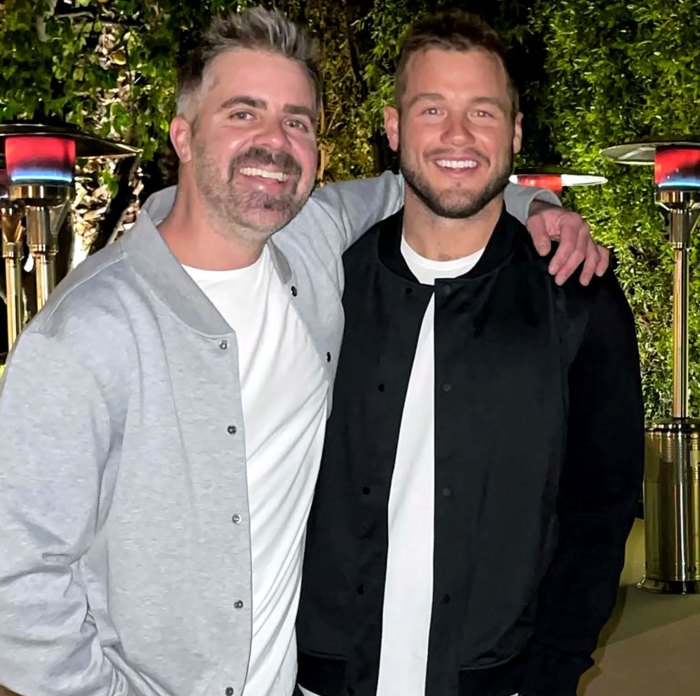 Though the two couples are close, the athlete noted that they “haven’t been [on] a ton” of double dates. “I feel like they’ve been on their whirlwind romance,” Kenworthy said of Underwood and the political strategist, who were first linked in late 2021. “They’re, like, completely swept out to sea with one another. … They bought a house, they’re engaged. They’re moving at the speed of light.”

The U.K. native revealed that he “knew about the engagement” before the news made headlines. “I did get the call that they were engaged and I was like, ‘Oh, my God, you guys literally just met,’” he teased. “[Like], ‘Oh, my God, I’ve had food poisoning longer.’”

All jokes aside, Kenworthy is rooting for the couple wholeheartedly. “I think that they’ll probably be in it for the long haul,” he told Us. “They’re very in love with one another, but it’s bat s–t crazy. They’re moving fast.”

The American Horror Story: 1984 alum added, “I think that they both have what the other person is looking for. I think that Jordan is very smart and composed and very interesting. And Colton’s very sweet and handsome.”

Underwood publicly came out as gay in April 2021, nearly one year after splitting from ex-girlfriend Cassie Randolph, whom he met during his time on The Bachelor. In the wake of their breakup, the California native, 26, filed a temporary restraining order against her ex, alleging that he was stalking and harassing her. The order was dropped in November 2020. 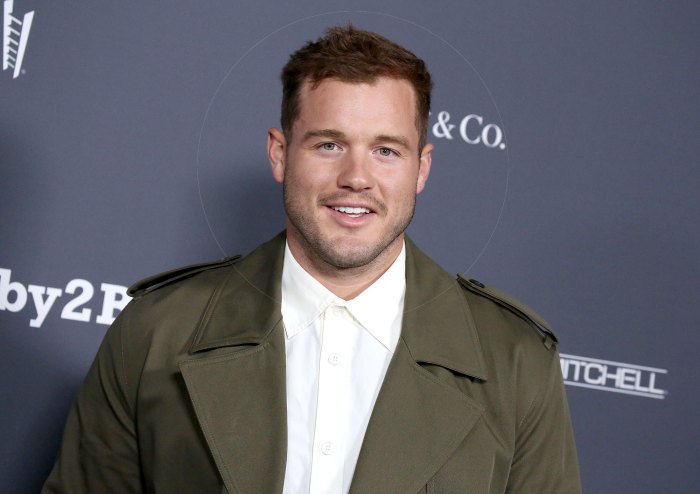 “I haven’t talked about it, so it’s really hard for me to talk about it at all, or even know the right thing to say when addressing it,” Randolph said of her relationship with Underwood during an appearance on the “Off the Vine” podcast earlier this month. “I feel so much pressure when asked about it that I would love to be able to be open and candid about things, but I’m just not there yet. I’m sure I will one day want to speak on it because there’s just a lot there.”

The First Time author, for his part, confessed on the March 14 episode of the “Almost Famous” podcast that he “could have handled a lot of things better” after his split, noting, “My path to finding happiness was definitely one that was pretty rocky.”

Following his ups and downs, Underwood is looking forward to starting fresh with Brown. When it comes to wedding planning, the pair seem to be keeping things under wraps.

“I’m not going to be a groomsman, I don’t think so. I don’t know anything,” Kenworthy told Us on Sunday, joking that he doesn’t think the couple will elope because “Colton likes attention.”

With reporting by Hannah Kahn