Gabrielle Union opened up about her mental health struggles during the Goop Health virtual summit.

Speaking with Goop founder Gwyneth Paltrow about her perimenopause diagnosis — which is the start of the natural transition to menopause — the Bring It On actress, 48, revealed that she found herself in a “dark” place.

“I’ve had more depressive episodes, but never for long periods of time,” Union said of her symptoms. “I fell into something so dark in December that it scared me. I had a stupid argument with [husband Dwayne Wade], and instead of my usual problem-solving … immediately my brain, that little inner voice said, ‘He’s never going to get it unless you’re dead.’” 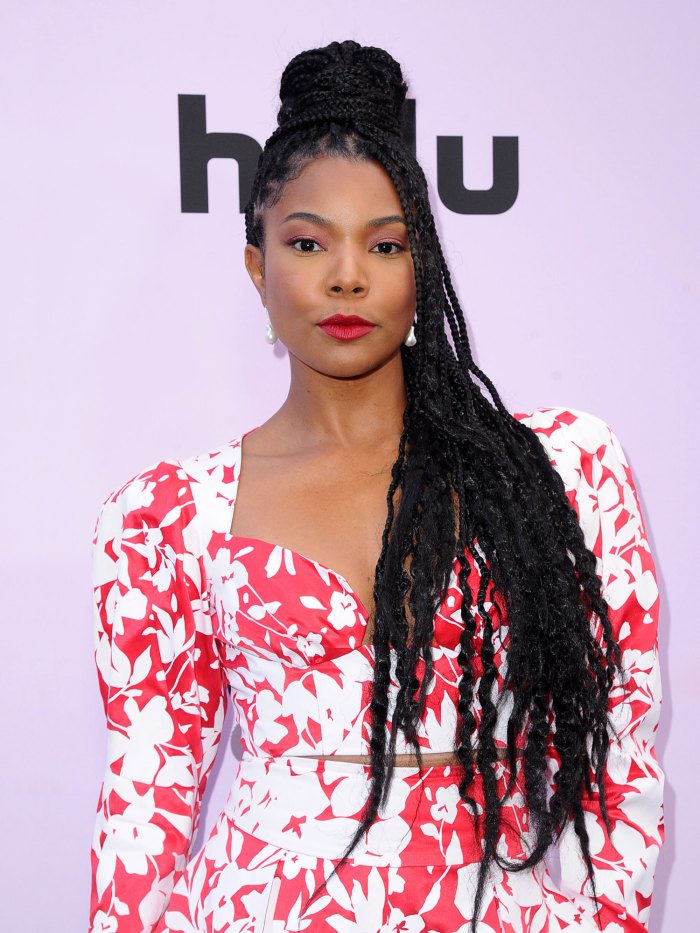 The Being Mary Jane alum credited the work she’s done with her therapist through the years and the skills she’s learned with getting her through it.

“Only because I’ve been in therapy for half my life that I was like ‘No, I don’t know who is talking now, it’s not my intuition,’” she told Paltrow, noting that she turned to “talk therapy” and focused on regulating her hormones.

Union added, “Luckily, I was at home and I alerted everyone.”

The Bad Boys II actress revealed she was first diagnosed with perimenopause in her 30’s, but her symptoms had recently “reached a fever pitch.” Explaining just how challenging it has been mentally, Union revealed, “I thought I was losing my mind.”

She continued: “I thought I had early-onset dementia, Alzheimer’s. I gained 20 pounds overnight of water retention, inflammation — bizarre. I couldn’t think. Now, when I have to public speak in the last few months, I’m so anxious, because I’m like, ‘Am I going to remember words?’”

Union admitted during Saturday’s event, ”Separating the symptoms from who you really are … to say that it’s a challenge, I don’t think I really have the words, or I lost them, to describe what these last few months have been.”

This isn’t the first time the We’re Going to Need More Wine author has gotten candid about her mental health. In September 2020, amid the coronavirus pandemic and social unrest, Union talked with Women’s Health magazine about her struggle with PTSD.

“The combination of a pandemic and this racial reckoning, alongside being inundated with [images of] the brutalization of Black bodies, has sent my PTSD into overdrive,” she told the outlet at the time. “There’s just terror in my body.”

Union has also been open about her struggles with infertility, revealing that she and Wade, 39, suffered several miscarriages before deciding to work with a surrogate to welcome their youngest child, Kaavia, in 2018.

She and the former NBA player wed in August 2014 after several years of dating. Union is a stepmother to Zaire, 19, Zaya, 13, and Xavier, 7 — Wade’s children from a previous relationship.