Baby bottles up? Nilsa Prowant revealed what it was really like filming Floribama Shore while pregnant with her first child.

“Everyone knows I’m a big party girl and I couldn’t participate, you know, in very much of the drinking activities,” Nilsa, 27, exclusively told Us Weekly on Wednesday, February 17, of the “most challenging” part of being pregnant on the MTV series. “A lot of the snow activities, like, that we were doing, I couldn’t really do. So that was very different.”

The Panama City, Florida, native, who is engaged to Gus Gazda, explained that she was also “trying to stay out of the drama” while shooting season 4 of the show, which premieres this month.

“I had just lost my father, so I was grieving and then I found out I was pregnant,” she said. “I [didn’t] want to be in stressful environments, but filming in the house and being in the house with everyone drunk all the time and all the fighting and drama, it was just so much on me.” 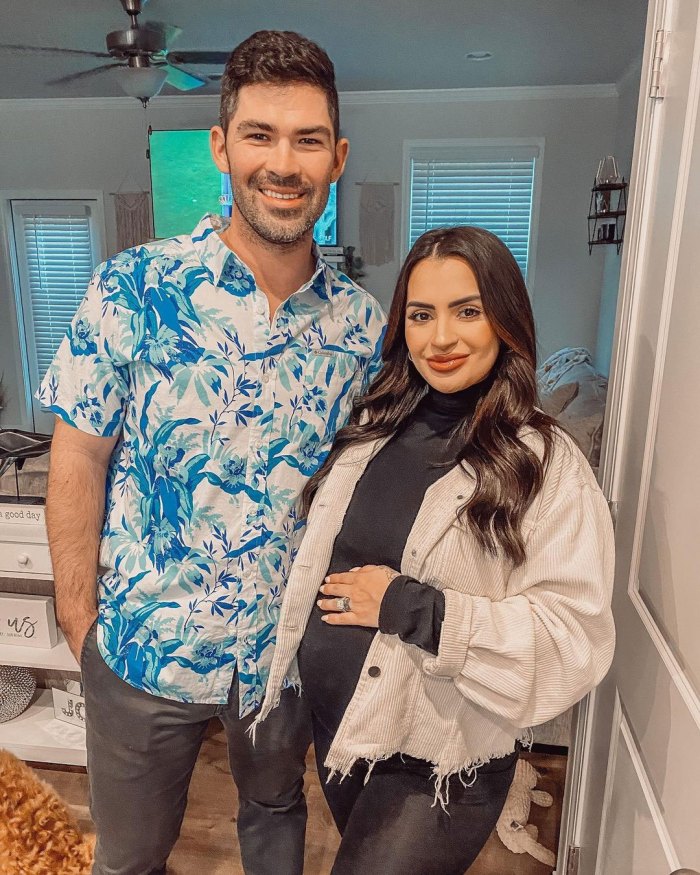 The reality star revealed that she had both good and bad moments this season, telling Us that fans will “see how it is being the only sober, pregnant one in the middle of nowhere [in a] place you never been before.”

After three seasons in Panama City Beach, Florida, the cast of Floribama Shore traveled to Montana for season 4, showing a different side to the housemates — complete with snow activities and lots of drinking.

Nilsa opened up about the hardships of being sober in a house full of partiers, saying she kept a lot of her feelings to herself in order to “keep my sanity.” She did, however, note that many of her roommates checked in to “make sure I was OK,” saying they would “comfort me and make sure I was feeling the best I could in the situation.”

Jeremiah Buoni told Us that Nilsa was a “strong woman” for staying in the rowdy house while pregnant. “Dealing with us and not being able to drink, I mean, let alone being pregnant, she deserves our hats off to her,” he said.

Nilsa said that one silver lining of being stuck with her wild friends is that she is now ready for the craziness that comes with becoming a parent.

“I need to be grateful because filming this time around, while pregnant, really prepared me for motherhood,” she told Us. “It’s like I had six drunk kids at all times. I gotta make sure they stay alive.”

Her castmates told Us that based on how she cared for them during shooting, she is definitely ready to be a parent. 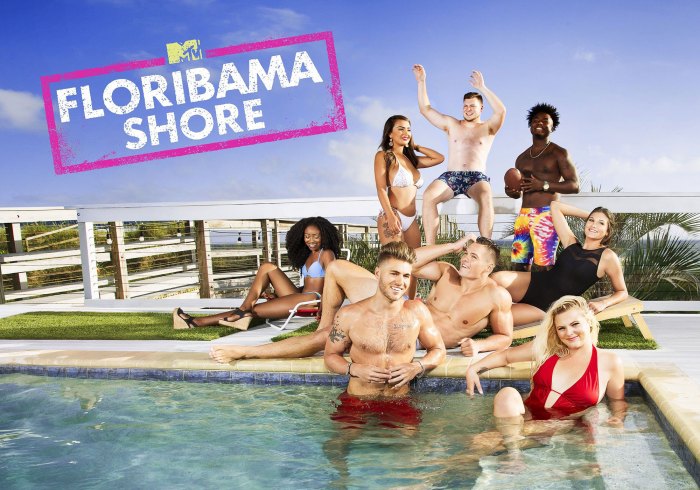 “Based off the way that she handled all the kids in Montana, I mean, I’d say she’s going to be a great mom, like, good Lord,” Jeremiah, 25, said. “I honestly feel like she’s going to be the most nurturing mother and not to mention all the stories that I’ve heard about Gus and having conversations with him. Like, I know those two are going to be a dynamic duo.”

Candace Rice told Us she thinks Nilsa is going to be a “great mommy,” but she said Nilsa will also be strict.

Nilsa announced her pregnancy in December 2020, one year after becoming Instagram official with Gazda in November 2019.

“Even in the darkest of times the Lord still shines his light. Our greatest adventure is about to begin,” she captioned an Instagram photo of her and Gazda holding a sign that read, “Baby Gazda. Coming May 2021.” 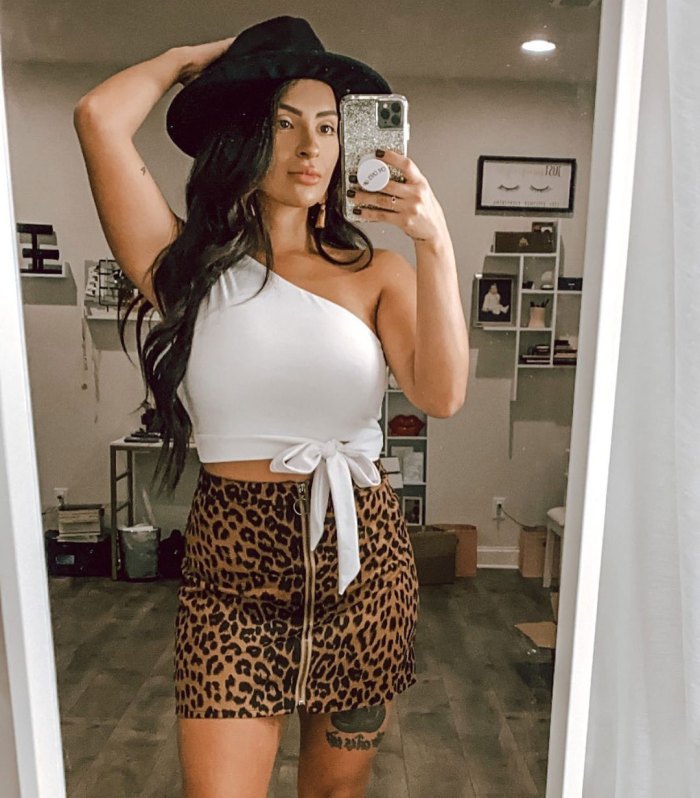 The next month, the couple announced that they are engaged. “Today has been more than I could have ever imagined,” Nilsa wrote via Instagram in January 2021. “I can’t believe I get to marry my best friend and bring our son Gray into this world soon.”