The members of Fleetwood Mac have long been known to go their own way, but they always end up back together. Mick Fleetwood revealed in a new interview that he recently reconciled with Lindsey Buckingham, who was fired from the rock band in January 2018 and sued his former bandmates eight months later.

“I’ve really enjoyed being reconnected with Lindsey, which has been gracious and open,” the drummer and founding member, 73, told Rolling Stone on Monday, March 1. “And both of us have been beautifully honest about who we are and how we got to where we were.”

Now that he and Buckingham, 71, are back on speaking terms, Fleetwood has been thinking about the possibility of working together again and doing a farewell tour with Stevie Nicks, John McVie and Christine McVie. 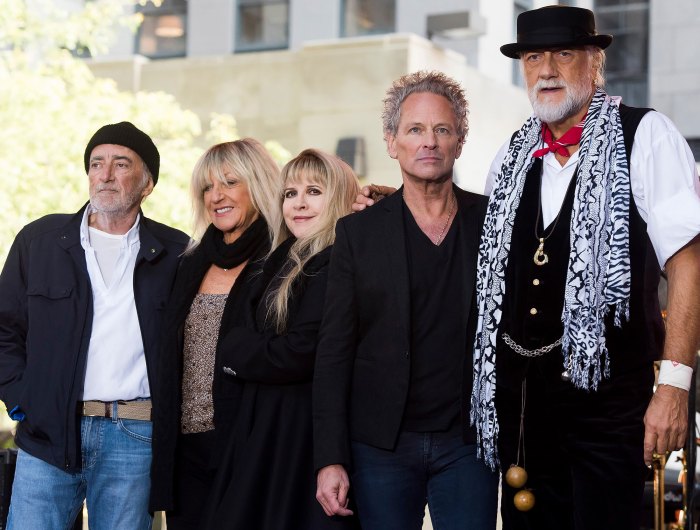 “Strange things can happen,” he teased. “I look at Fleetwood Mac as a huge family. Everyone plays an important role in our history, even someone like [our former] guitarist Bob Welch, who was huge and sometimes gets forgotten. Lindsey’s position in Fleetwood Mac will, for obvious reasons, never been forgotten, as it should never be forgotten. My vision of things happening in the future is really far-reaching. Would I love to think that [reunion] could happen? Yeah. I’d love to think that all of us could be healed.”

That said, Fleetwood refused to comment on the current relationship between Buckingham and Nicks, 72, whose on-off romance inspired the group’s 1977 magnum opus, Rumours.

“I can’t speak for the dynamic with Stevie and [Lindsey],” he told the magazine. “I don’t even need to protect it. It’s so known that they’re chalk and cheese [very different] in so many ways, and yet not.” 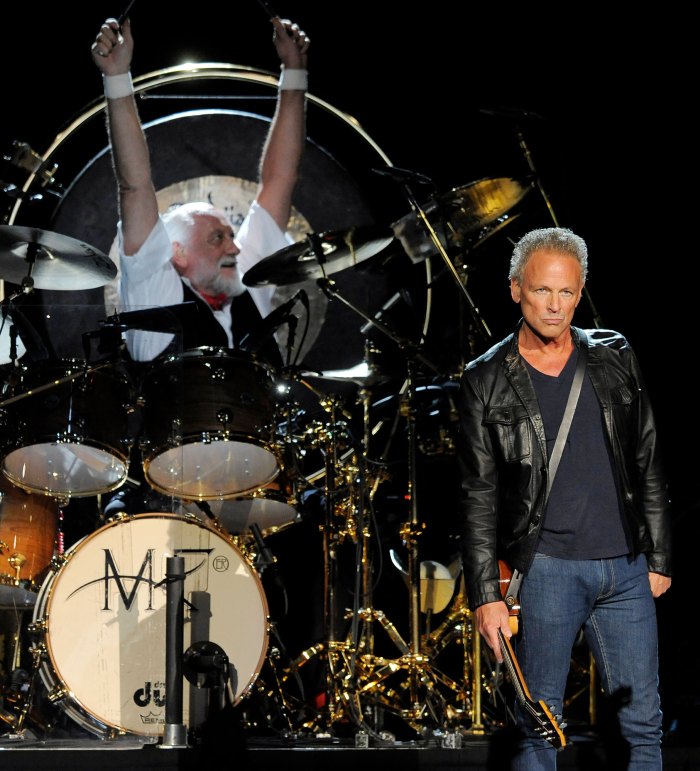 Fleetwood, however, said he is down to collaborate with the guitarist again: “I know for a fact that I intend to make music and play again with Lindsey. I would love that. It doesn’t have to be in Fleetwood Mac.”

The core five of the Grammy-winning band have not appeared together since January 2018, when they were honored at the MusiCares Person of the Year ceremony. After Buckingham’s ouster, Fleetwood, Nicks, John, 75, and Christine, 77, toured with former Tom Petty and the Heartbreakers guitarist Mike Campbell and Crowded House frontman Neil Finn from October 2018 to November 2019.

Buckingham previously told Rolling Stone that he was not “heartbroken about not doing another tour with Fleetwood Mac,” though he was bothered by the way that his longtime friends had cut ties with him.

“We spent 43 years always finding a way to rise above our personal differences and our difficulties to pursue and articulate a higher truth,” he said in October 2018. “That is our legacy. That is what the songs are about. This is not the way you end something like this.”