SHE has starred in Coronation Street, Emmerdale and now Gaynor Faye returns to our screens with The Syndicate. 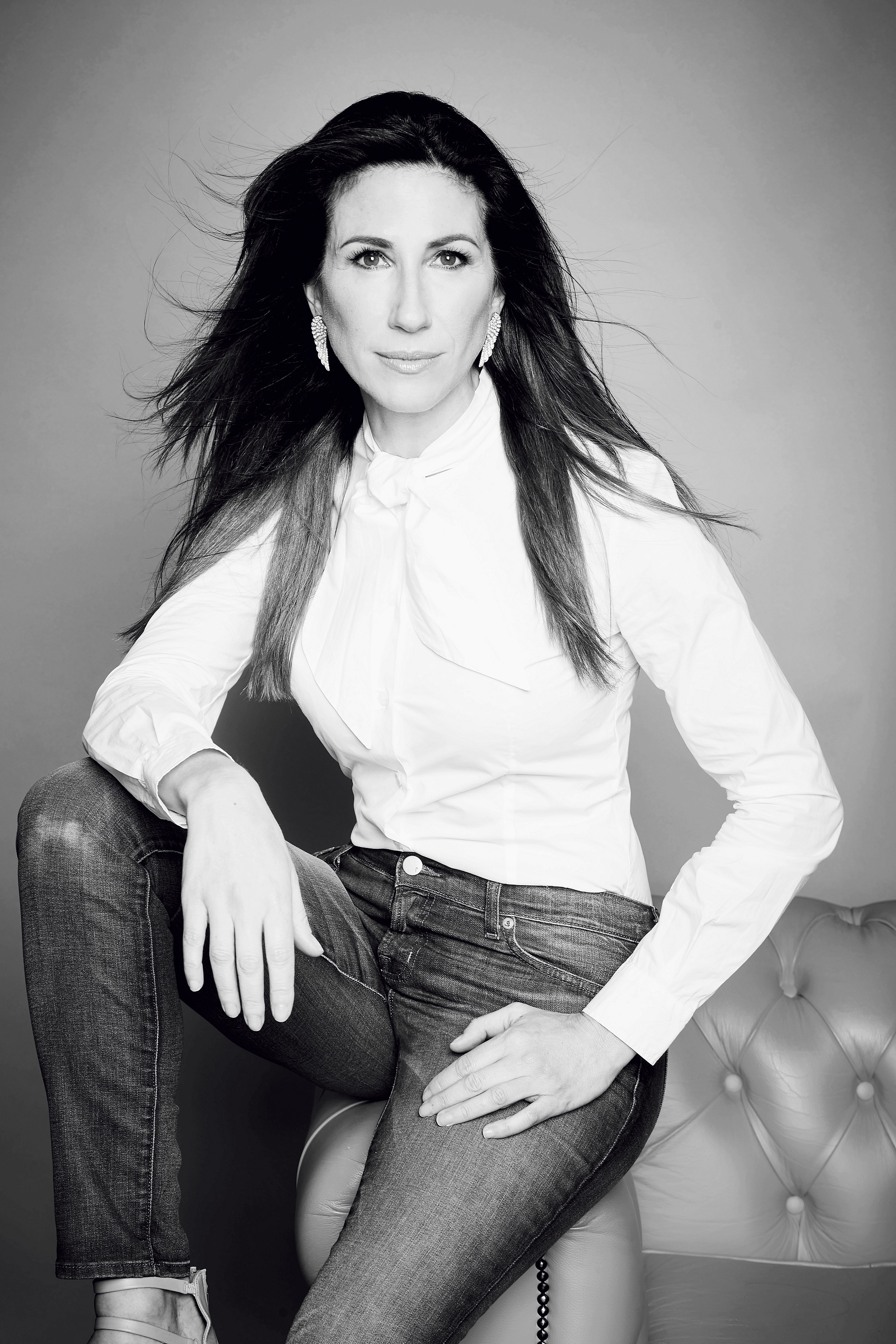 Gaynor says she has been haunted by ghosts in the pastCredit: Nicky Johnston/ Camera Press

Nam myoho renge kyo – it’s a Buddhist chant. I’ve been a Buddhist since I asked a friend 25 years ago what skin cream she used because she was so glowing and she said: “It’s not cream, it’s because I chant.”

Nelson Mandela, Tina Turner, and RuPaul. We’ll have a big chat about philosophy and politics and then Tina and RuPaul will get the party started. 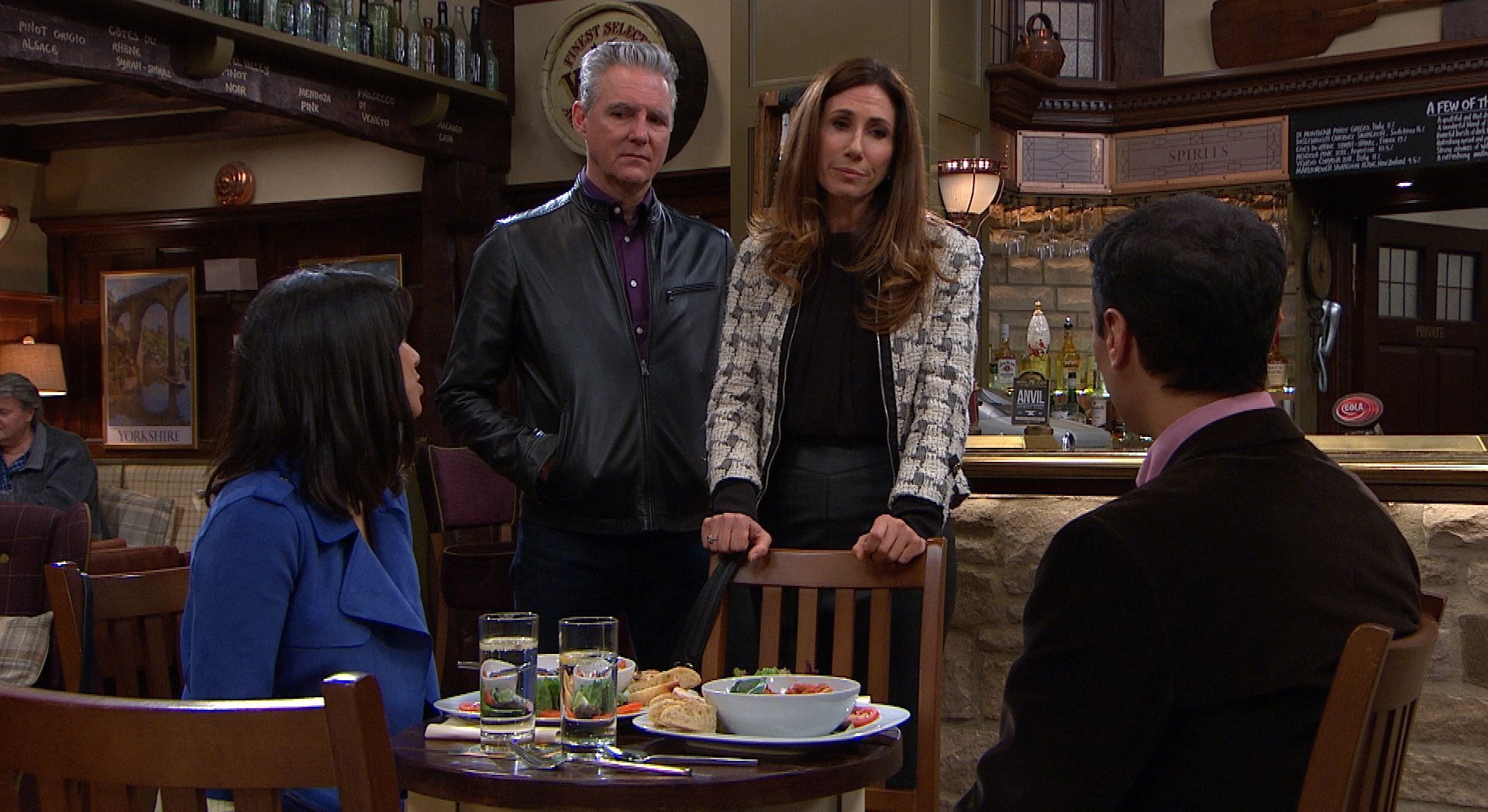 The Christmas before last I lost my gramps to pancreatic cancer. It was heartbreaking to watch him deteriorate – he was a lively man, always popping in on people.

What is your all-time favourite movie?

The Goodbye Girl with Marsha Mason and Richard Dreyfuss. I watched it every day of my young life. 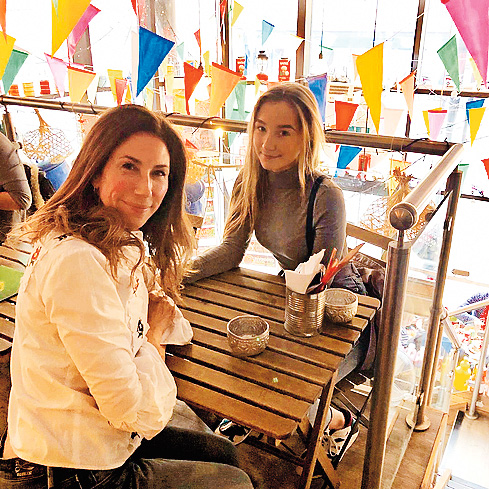 I tried to make my guinea pig and rabbit mate when I was about four. I thought it would be really cute to make little “gabbits”.

Daisaku Ikeda, my Buddhist mentor. He dedicates his life to helping others find their happiness and trying to abolish nuclear weapons.

What is the worst pain you’ve ever experienced?

Labour. Twice [with son Oliver, 19, and daughter Lily, 17]. And trapped wind, which is nearly as bad as contractions.

Not carrying on piano lessons. I’d love to be that person at a party who can play a few tunes. My daughter plays and I’m always encouraging her with music she loves, not just the stuff from her lessons. 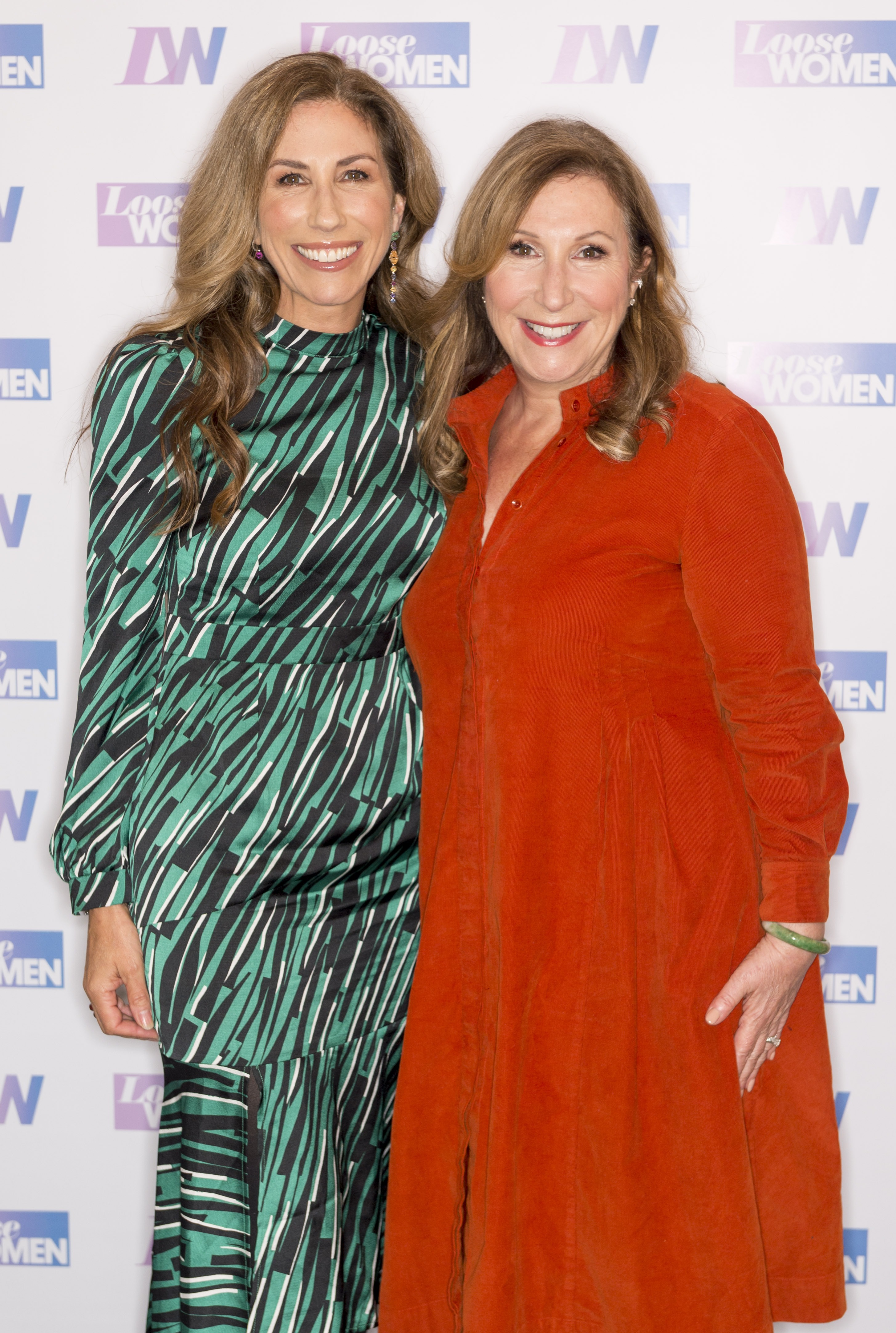 What’s been your greatest achievement?

Being able to maintain a career I love while bringing up two children.

What music would you have played at your funeral?

Bobby McFerrin’s Don’t Worry, Be Happy. A funeral isn’t for me, it’s for the people there. I’ll be on my journey to the next life.

I believe we reincarnate. I got through the grief of Gramps quicker knowing that he will be reborn into the family again. 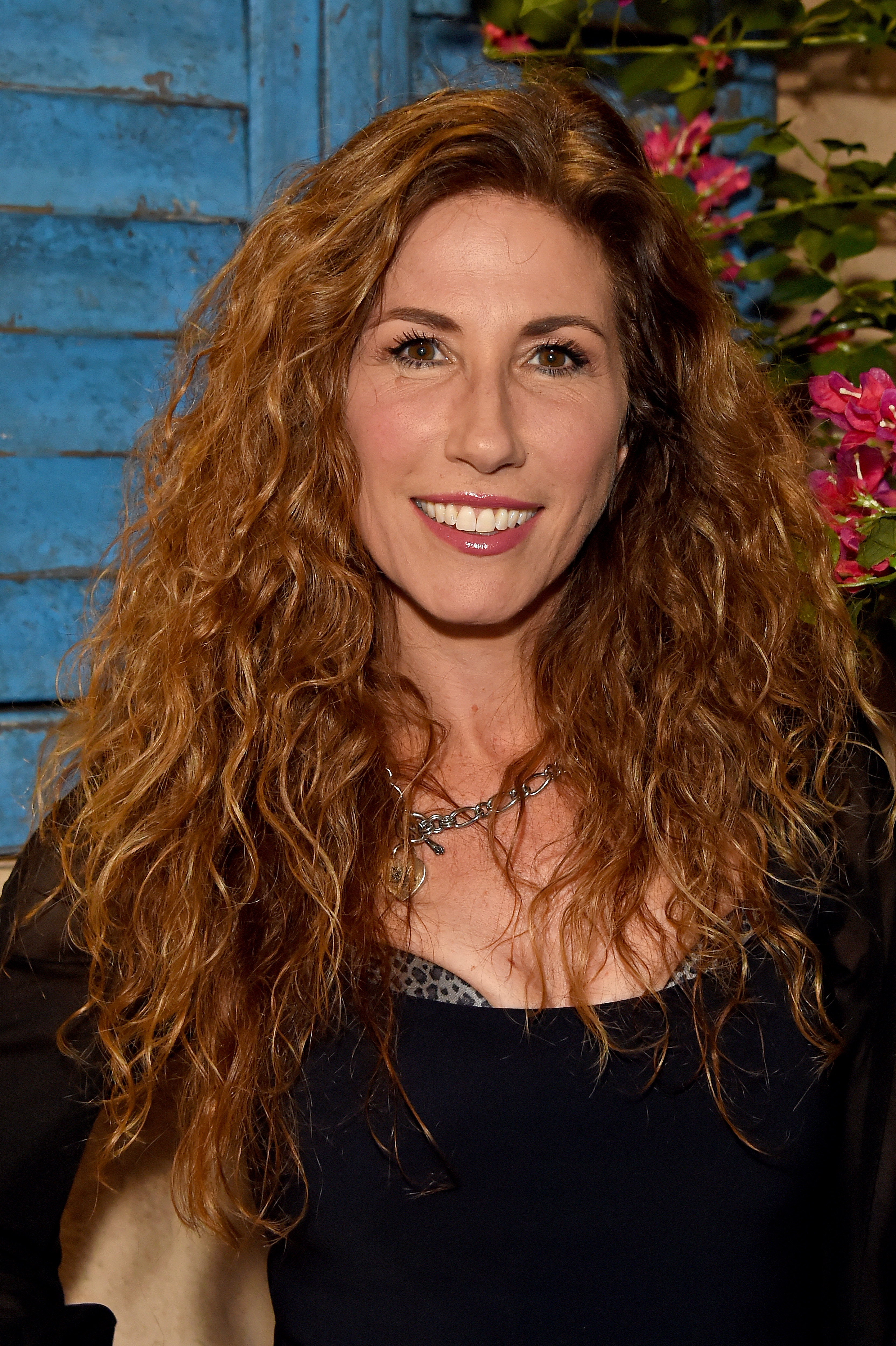 Gaynor says her biggest achievement is maintaining a career she loves while bringing up two childrenCredit: Getty Images – Getty

I’ve written episodes of TV, but I’d like to make a whole series on my own.

Merlin from First Dates. I recently found out that he has a bar, so I might have to go!

I’m kind and compassionate, but I’m a demon in the car and I get annoyed with other drivers.

Who is the most famous person in your phone?

James Corden – we did Fat Friends together. He was always destined for great things.

My pet guinea pig and rabbit.