ESTELLE, 41, is a singer-songwriter known for her hit single with Kanye West, American Boy.

Here, Estelle, who currently hosts a show on Apple Music, opens up about her biggest fear and reveals the most famous celebrity in her phone contacts. 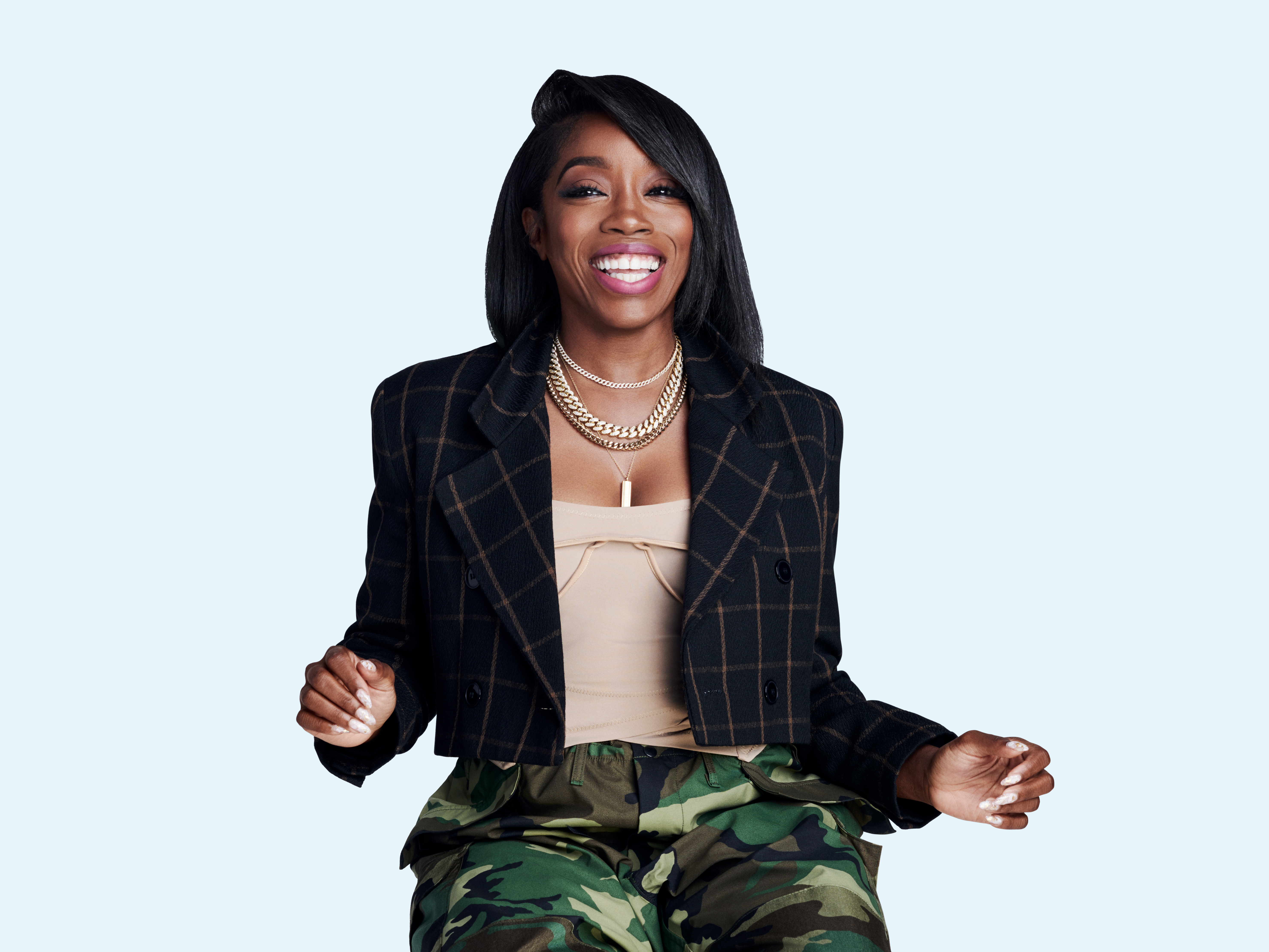 Eating too much chocolate. I have to slow down at this point in my life. 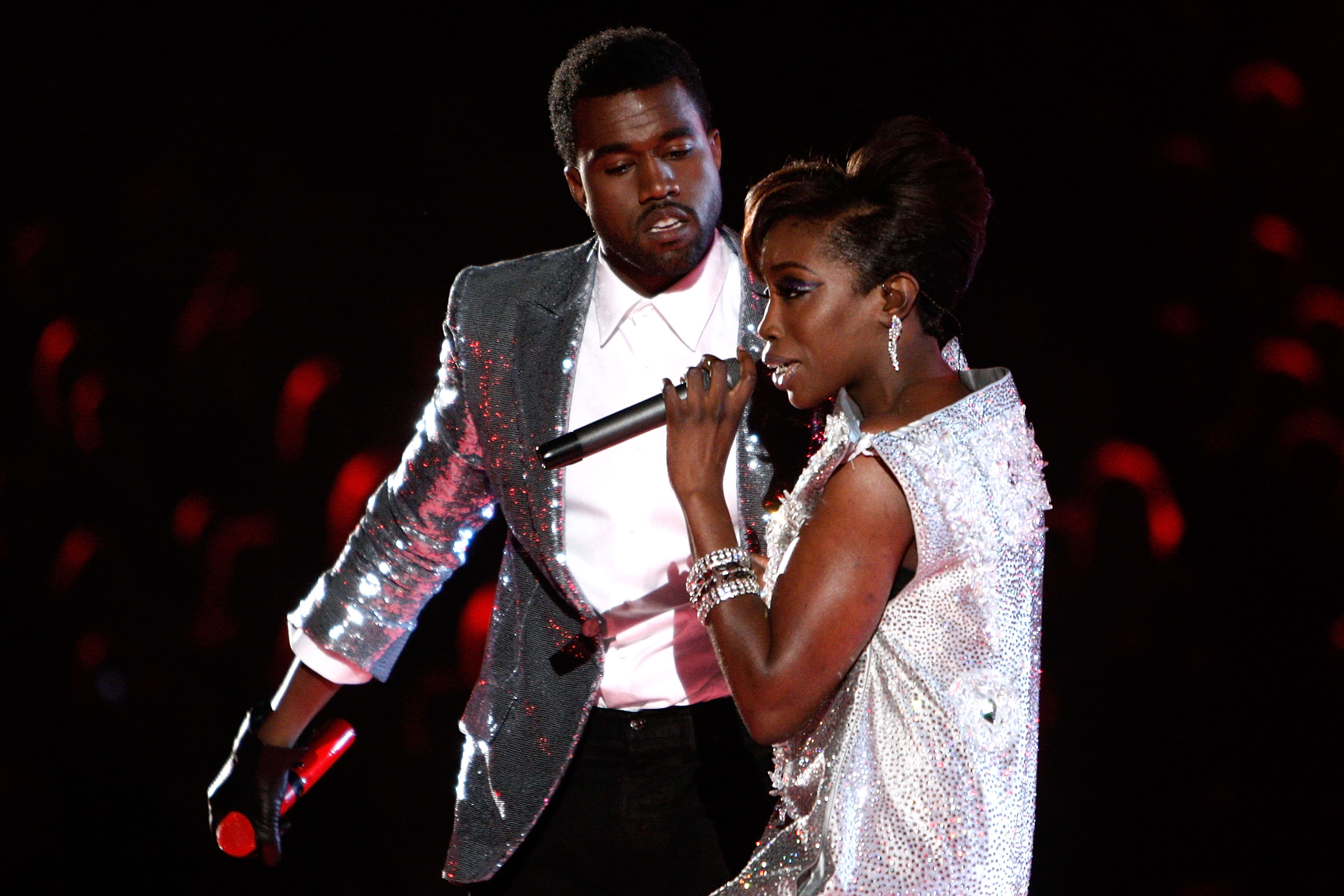 When I see people telling themselves they can’t do something instead of actually trying it.

Being two or three years old and my dad giving me a hug and saying happy birthday to me. 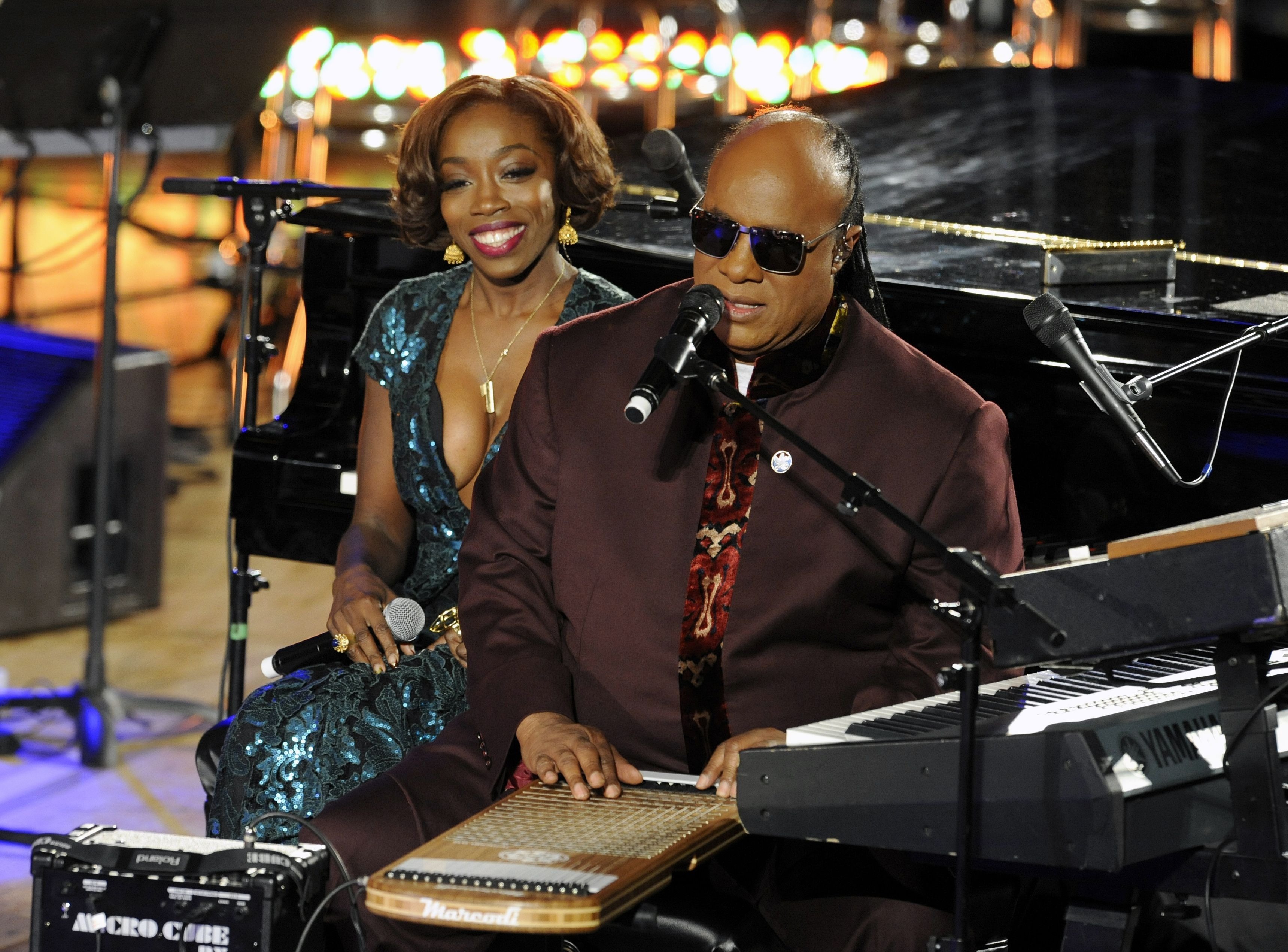 The Fresh Prince Of Bel-Air.

It was a year that I had time and wasn’t focused on building a business or running around crazily. I took the time to build my foundations.

I want to get back on stage and on aeroplanes, and I want to be able to spend more time being balanced.

If that period wasn’t racist, I would probably go back to the ’50s or ’60s and be in the Motown era. I am hugely inspired by the likes of Berry Gordy, Diana Ross and Smokey Robinson. 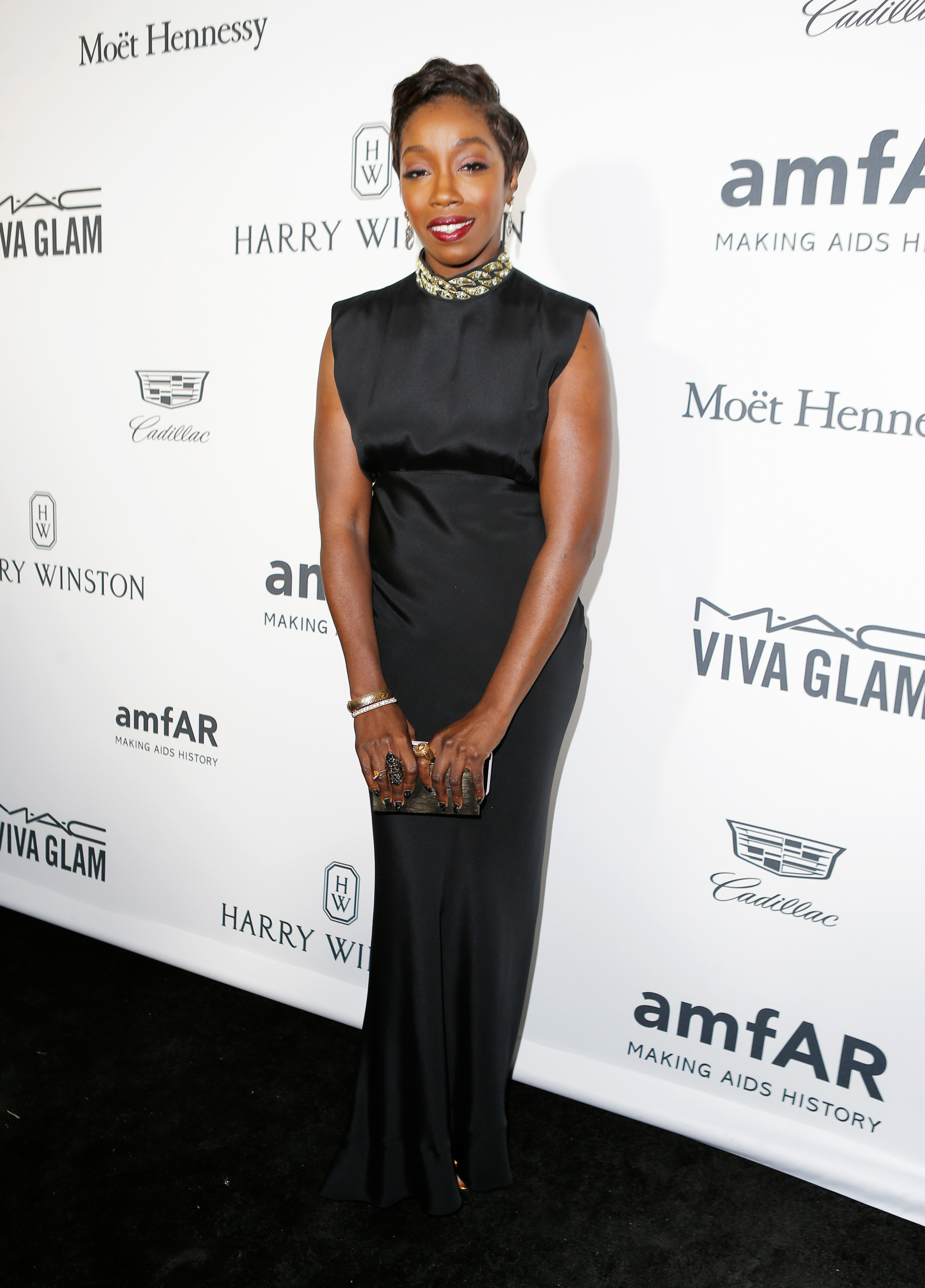 I do a lot of meditation and breath work. It calms my entire body down and centres me. I also take salt baths with flowers, oils, candles and a book.

What is at the top of your bucket list?

I haven’t been to Niagara Falls yet. Take me over it in a private jet or helicopter!

In my head I’m a neat freak, in real life I’m messy.

I’m caring and definitely mama bear with my friends. My worst is when I get into my calm space, I forget to reach out and tell people I’m OK and that gets misconstrued as being stand-offish or withdrawn.

Who is the most famous person on your phone?

If you were Prime Minister for the day what would you do?

I would probably re-join the EU, put some real laws down against xenophobia, and I would also figure out ways to help strengthen the economy while actually giving people value.