In response, one Instagram user commented, “@theprettymess needs to be executed,” and tagged the singer’s verified account. The Dancing With the Stars alum later shared the message on her page, circling the negative reply in yellow and adding, “Trying to kill me now? Stop threatening my life.”

Her publicist Jack Ketsoyan immediately came to her defense, replying, “They got not balls to say that to your face ugly haters hiding behind computers.” He also directly addressed the Instagram user in a separate comment, writing, “Karma will get you,” alongside six middle finger emojis.

Hours later, the “Roller Coaster” performer shared “more threats” from the same Instagram user, this time posting a screenshot of a message they sent to her DMs.

“Feeling scared yet?” the message request read. “The further the season gets, the more you should be worried about being in public…..talk about a marked woman.”

The alleged threats were posted in response to recent claims that the Broadway alum had spent more than $25 million on glam, PR and assistants using money from Girardi’s firm, according to a legal demand letter written by his attorneys and later obtained by Us Weekly.

“Mrs. Girardi signed under penalty of perjury the return and personally approved the charges allocated to the breakdown,” the letter claimed. The note further alleged that money had been transferred from the firm to her EJ Global LLC company, of which she is the sole owner.

The reality TV star’s attorney denied the claims on Friday, August 20, alleging that “no money whatsoever went to Erika” and that she had not been involved in managing the Colorado native’s company.

The “Pretty Mess” singer previously filed for divorce from Girardi in November 2020 after 20 years of marriage, noting in a statement that the decision was “not a step taken lightly or easily.” One month later, the duo was served with a fraud lawsuit that accused them of embezzling settlement funds that were intended for the victims of a plane crash. The Pretty Mess author’s reaction to the ongoing legal battle has been chronicled on the current season of RHOBH.

“My divorce is not a sham,” she tearfully told Kyle Richards in the July 14 episode. “It’s just not. Nobody wants to be in the position I’m in right now. It is really unenviable. Being the possible target of a federal criminal investigation is, like, not cool. To have all those things said about you which are not true, and then to have everyone, basically, question everything. It’s lonely and it’s quiet and you would be shocked by how quickly people turn on you.” 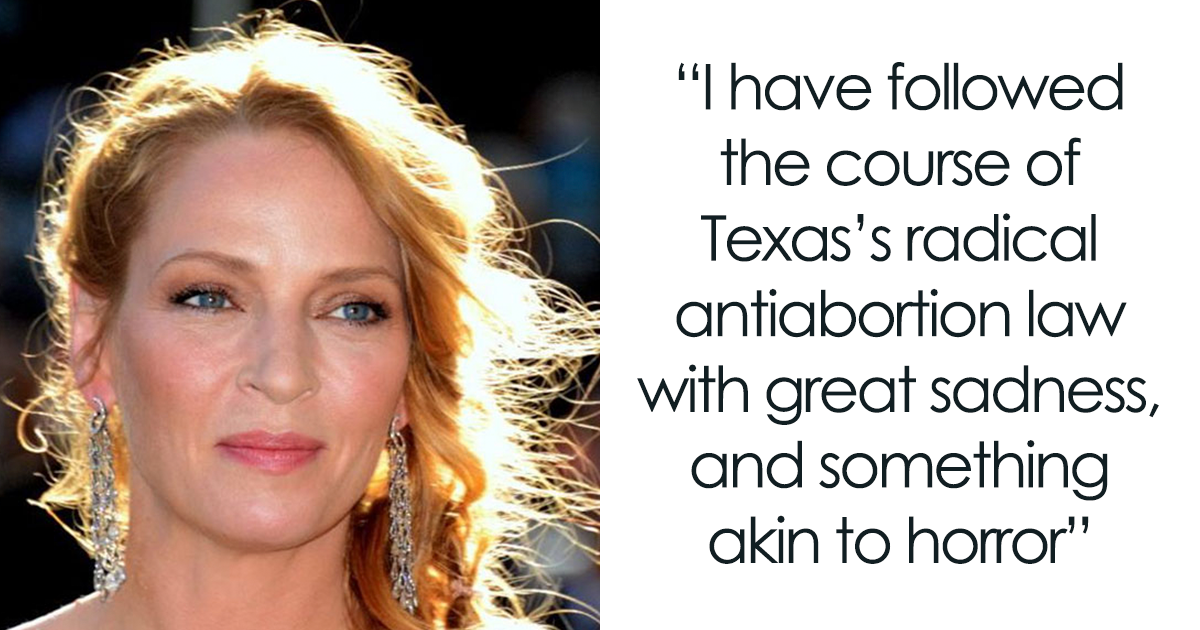