Moving on — literally. Erika Jayne has moved out of the $15 million mansion she shared with Tom Girardi … and downsized to a $2.4 million home in Los Angeles.

According to court documents obtained by Us Weekly, the 49-year-old Real Housewives of Beverly Hills star lives in a three-bedroom Hollywood home that is estimated by Zillow to be worth $2,408,937 — or $9,500 a month in rent. 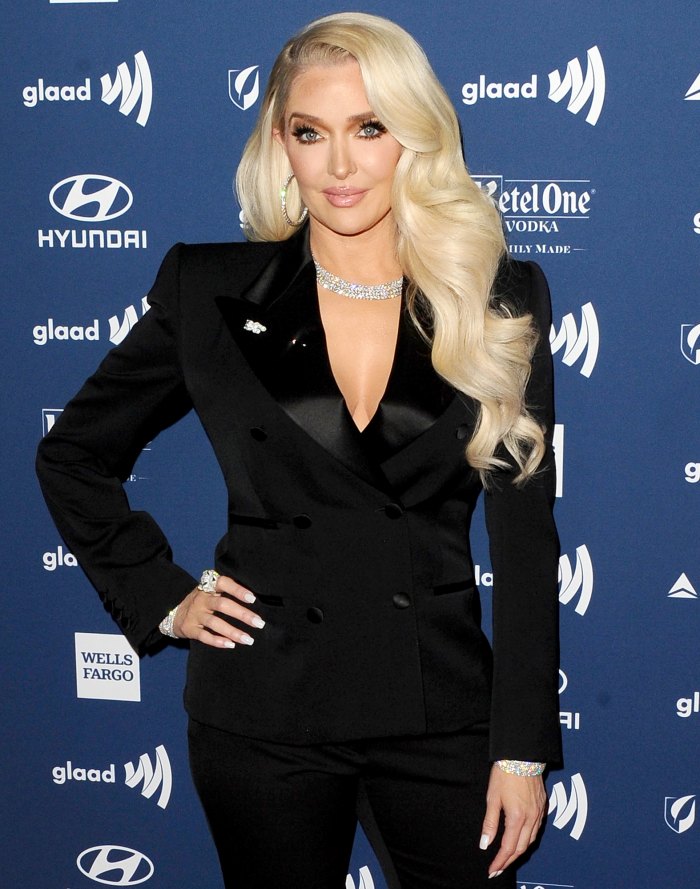 Erika filed for divorce from Tom, 81, in November 2020 after 21 years of marriage. The former couple have subsequently been accused of faking their split to “fraudulently protect” their money and assets. In a class action lawsuit filed by Edelson PC and obtained by Us, Erika and Tom were also accused of embezzling $2 million in settlement funds intended for the families of Lion Air Flight 610 victims.

While the reality TV personality has yet to publicly address the lawsuit, the lawyer told the court in September 2020 that he didn’t have “any money” left. 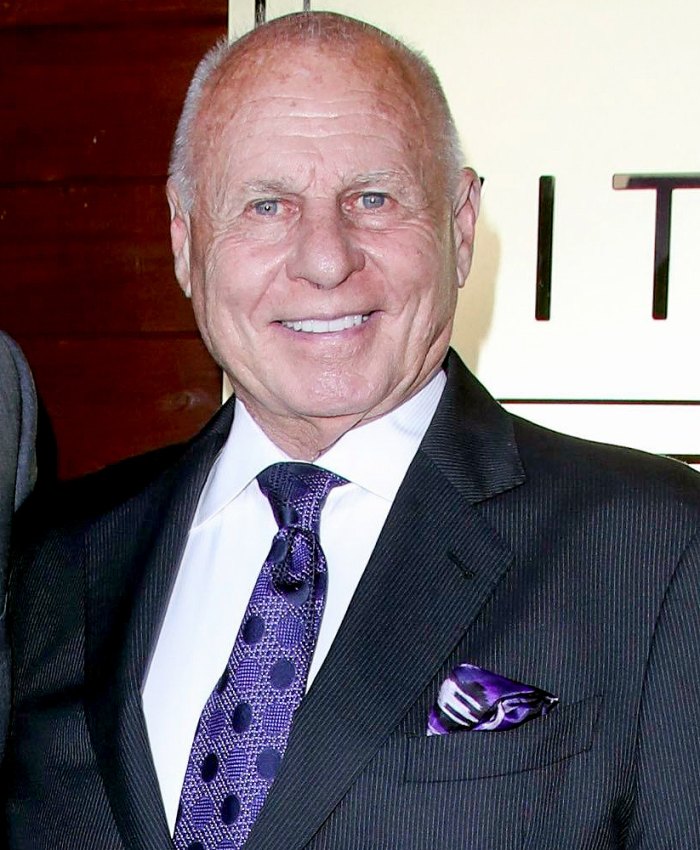 Tom’s brother Robert Girardi has since asked the court to name him as the attorney’s temporary conservator, claiming Tom is unable to manage his finances as he suffers from short-term memory loss.

“[Robert] has first-hand knowledge that Tom lives alone and cannot care for himself. As a baseline, for at least 25 years, Tom has employed help to assist him with day-to-day functions,” the conservator documents state, alleging that Tom has not purchased his own groceries in years. “However, Tom’s longtime housekeeper of 25 years is set to quit due to Tom’s financial situation: he cannot pay them any longer. While Tom does have family members, such as [Robert], and certain friends looking out for him to make sure he has sufficient food and that he makes it to a given appointment on time, left to his own devices, it is highly doubtful that Tom could manage most of the activities of daily living for any significant period of time without assistance.”

A judge is set to hear Robert’s case at a February 1 court date.

“Tom cannot prevent his property from loss or dissipation or resist fraud or undue influence. [Robert] believes Tom’s short-term memory is severely impacted and he is, at times, disoriented as to date, time, and place,” the docs read. “Accordingly, he is unable to handle his financial affairs and protect his property at present. Additionally, Tom is currently personally subject to multiple lawsuits, including an involuntary bankruptcy. Tom does not understand the dire situation and says his money situation will clear up next week.”

According to sources, Erika is set to break her silence on her divorce on the upcoming 11th season of RHOBH, which is currently filming. She previously accused Tom of having an affair.

“This is Justice Tricia A. Bigelow. She was f–king my husband Tom Girardi and he was paying her Saks bill and paying for her plastic surgery,” the singer wrote alongside a series of alleged text messages between the pair in December 2020 via Instagram.

While the post was deleted within 30 minutes, Bigelow’s lawyer told the Los Angeles Times that Erika’s actions were “nothing short of criminal,” adding that they were “considering” their options to “protect Justice Bigelow from further harassment.”