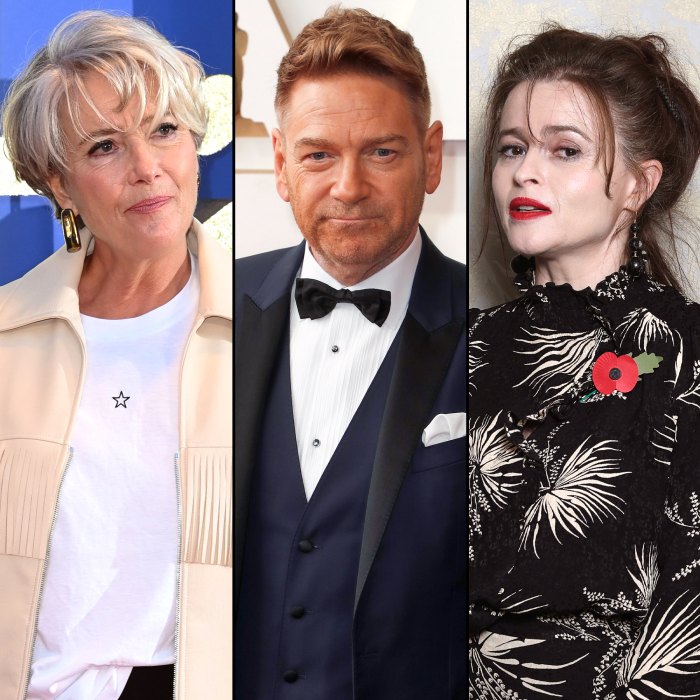 Reflecting on a dark time. Emma Thompson opened up about her split from ex-husband Kenneth Branagh, who had an affair with Helena Bonham Carter during their marriage.

“I was utterly, utterly blind to the fact that he had relationships with other women on set,” the Oscar winner, 63, told The New Yorker in a profile published earlier this month. “What I learned was how easy it is to be blinded by your own desire to deceive yourself.”

Thompson and Branagh, 61, tied the knot in 1989 after two years of dating. They announced their separation in September 1995, citing their conflicting work schedules as the reason for the split. It later emerged, however, that the Belfast director had begun a relationship with Bonham Carter, 56, while the duo worked on Mary Shelley’s Frankenstein in 1994.

“I was half alive,” the Love Actually actress recalled of the period following the split. “Any sense of being a lovable or worthy person had gone completely.”

The Emmy winner moved on with actor Greg Wise, whom she met while working on the 1995 film adaptation of Jane Austen’s Sense and Sensibility. Thompson and the Crown alum, 56, wed in 2003 after eight years together. 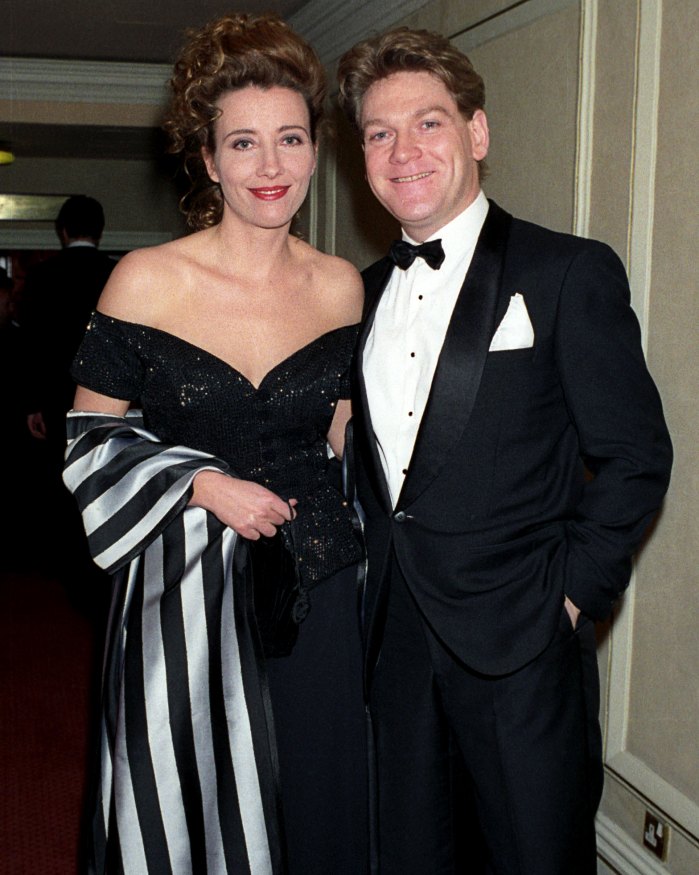 Wise “picked up the pieces and put them back together,” Thompson told The New Yorker, adding: “I’ve learned more from my second marriage just by being married. As my mother says, ‘The first 20 years are the hardest.’”

After his split from Thompson, Branagh dated Bonham Carter until 1999. The Fight Club actress later said she “didn’t really live with” the Hamlet director during their romance. “Did I work with Ken? I can’t remember anything, although there’s a reason the memory goes,” the Enola Holmes star told The Guardian in October 2020. “You know, Ken avoided directing me once we were together because it can be complicated and I think he didn’t want — anyway, that’s all blood under the bridge.”

Thompson, for her part, used the exact same phrase — “all blood under the bridge” — when speaking about the affair in a November 2013 interview with the U.K.’s Sunday Times. “You can’t hold on to anything like that. It’s pointless,” the Late Night star said at the time. “I haven’t got the energy for it. Helena and I made our peace years and years ago.”

Following the end of her romance with Branagh, Bonham Carter moved on with Tim Burton, whom she began dating in 2001 after working with him on the Planet of the Apes. The pair — who share son Billy, 19, and daughter Nell, 14 — announced in December 2014 that they’d “separated amicably” earlier that year.