INTERVIEWING for a job is tough and preparing your answers to some commonly asked questions will no doubt leave you with a successful outcome.

But Tesla boss Elon Musk – who recently became the richest person in the world – has revealed the one question he’ll always ask candidates, which is sure to catch out liars. 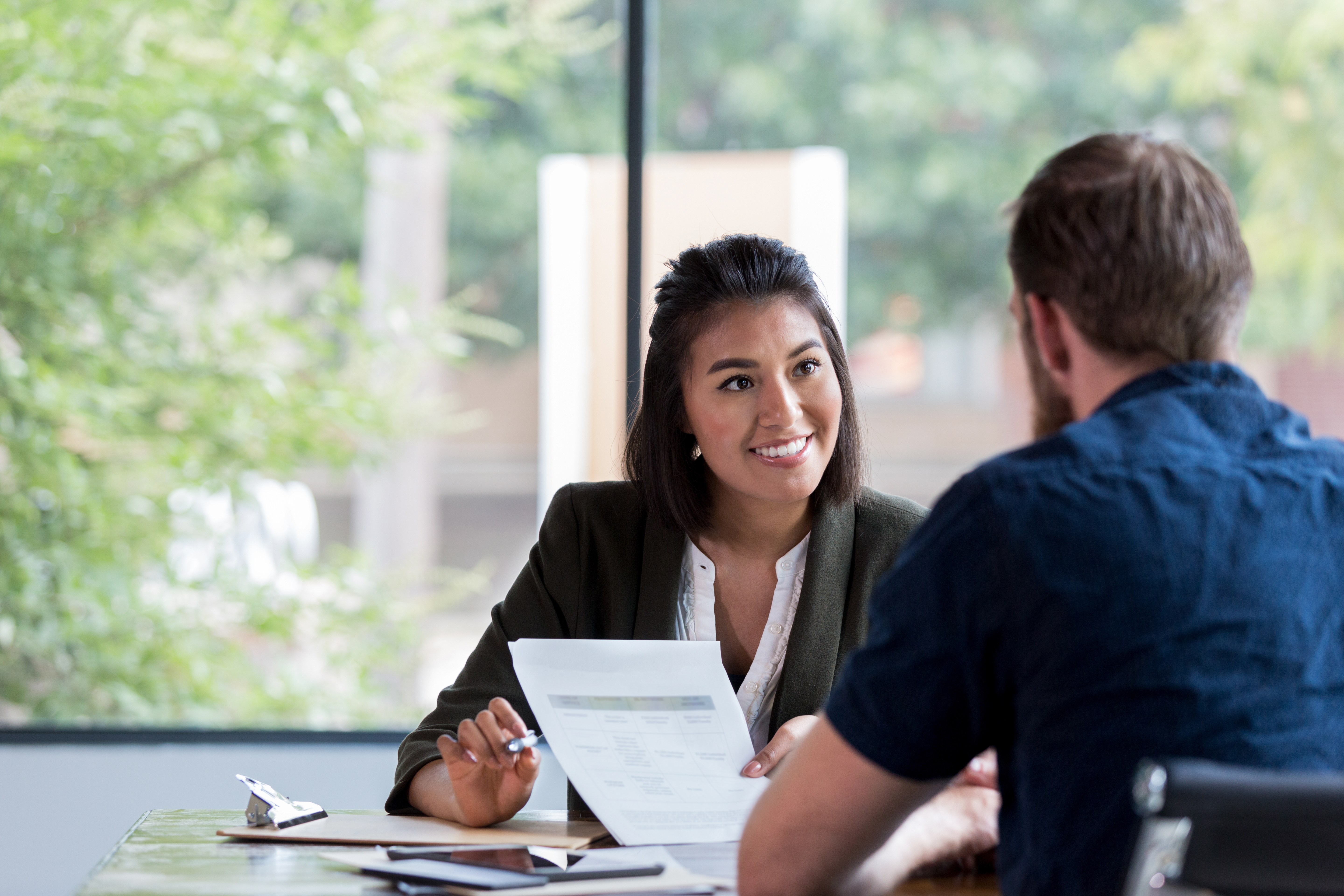 Elon Musk has revealed the one question he will always ask a candidate in an interview Credit: Getty Images – Getty

The billionaire – who’s also the boss of SpaceX, and co-founder and founder of Neuralink, and The Boring Company – sure knows a thing or two about a successful working career.

So when he offers some career advice, we should shut up and listen.

While many employers look for quality education and appropriate training, it’s reported that Elon doesn’t care at all.

According to the Daily Star, the SpaceX boss said in a 2014 interview with Auto Bild: “There’s no need even to have a college degree at all, or even high school.” 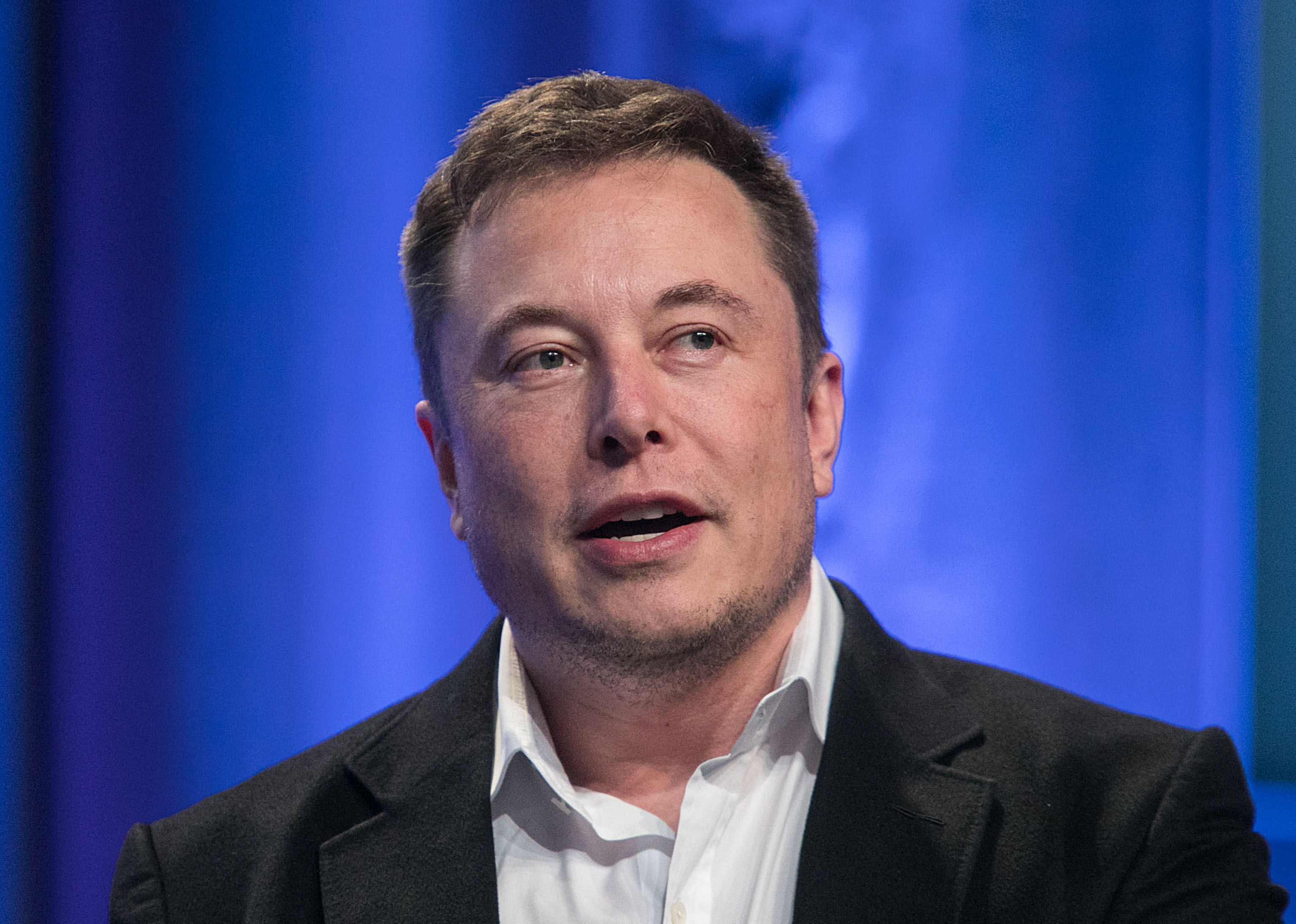 The billionaire is now the world’s richest person Credit: The Mega Agency

Instead, the father-of-seven looks for “evidence of exceptional ability” when it comes to hiring new staff for one of his many companies.

He said: “If there’s a track record of exceptional achievement, then it’s likely that that will continue into the future.”

But to ensure a candidate isn’t stretching the truth when it comes to the achievements listed on their CV, Elon has a question that is designed to catch them out.

Speaking at the World Government Summit in 2017, he admitted he asks each candidate he interviews the same question: “Tell me about some of the most difficult problems you worked on and how you solved them.”

Elon added in the interview with Auto Bild that what he really wants to know is whether a candidate truly solved the problem they claimed to have solved. 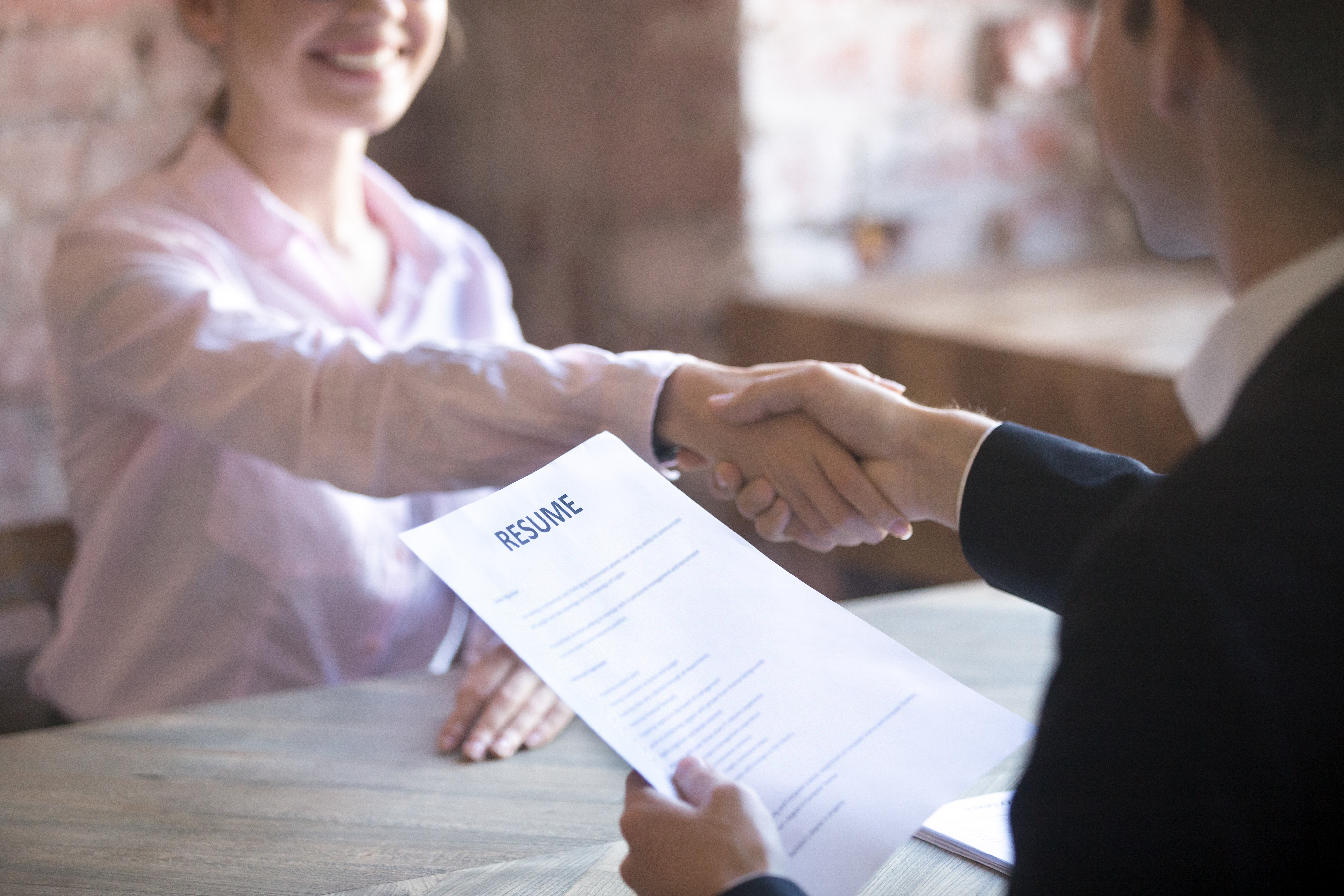 He said: “And of course you want to make sure if there was some significant accomplishment, were they really responsible, or was someone else more responsible?

“Usually, someone who really had to struggle with a problem, they really understand [the details], and they don’t forget.”

It seems there’s some logic behind Elon’s approach, according to Mirror, as a study published in the Journal of Applied Research in Memory and Cognition in December 2020 actually backs up the clever technique.

The study reportedly uncovered several approaches to spot liars based on a job interviewing technique.

One method, called “Asymmetric Information Management” (AIM), is designed to provide an interviewee with a chance to demonstrate their innocence or guilt by providing detailed information. 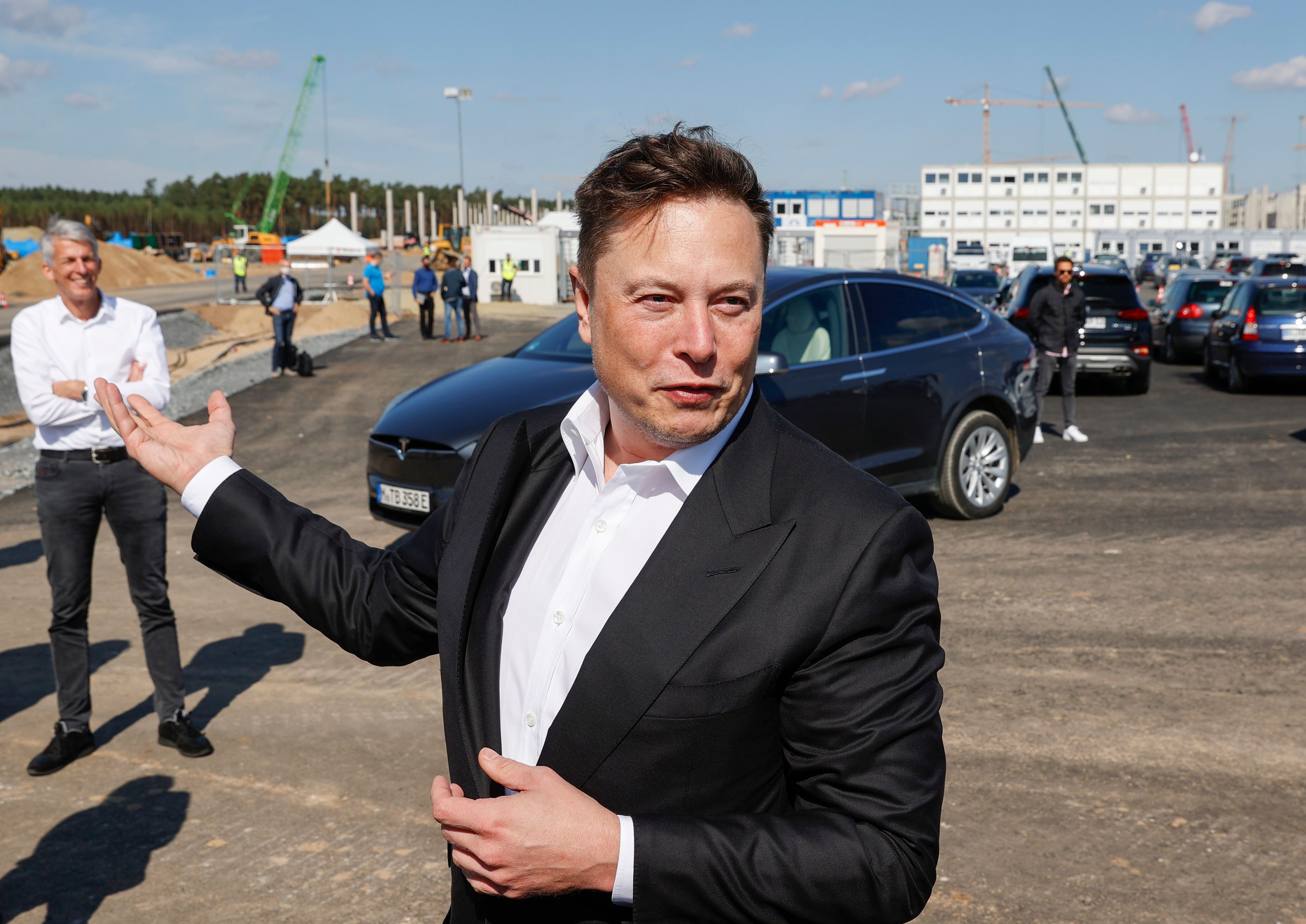 Elon Musk is the boss of Tesla and SpaceX, and co-founder and founder of Neuralink, and The Boring CompanyCredit: AFP or licensors

“Small details are the lifeblood of forensic investigations and can provide investigators with facts to check and witnesses to question,” Cody Porter, one of the study’s authors and a Senior Teaching Fellow at the University of Portsmouth, wrote in an article for The Conversation.

She specifically said that employers (or those conducting the interview) should give clear instructions to candidates that “if they provide longer, more detailed statements about the event of interest, then the investigator will be better able to detect if they are telling the truth or lying”.

In contrast, “liars wish to conceal their guilt,” Porter explained.

“This means they are more likely to strategically withhold information in response to the AIM method.”

The study also found that using the AIM method can increase the chances of detecting liars by nearly 70 per cent.

So there you have it, advice from one of the best. Be sure to polish up on your past achievements if you want a chance to work with Elon Musk.

Elsewhere, we shared the best ways to answer wacky job interview questions such as ‘what would you take to the moon?’

And bag the job of your dreams by nailing the interview with top tips from the experts.

Moment girl, 16, is bodyslammed onto concrete and knocked out by school guard