She gets it. Elizabeth Olsen acknowledged the ways her famous sisters, Mary-Kate and Ashley Olsen, could have boosted her career as an actress.

“Nepotism is a thing and I’m very aware of it,” the WandaVision star, 32, told Grazia. “And of course, I’ve always wanted to do it alone.” 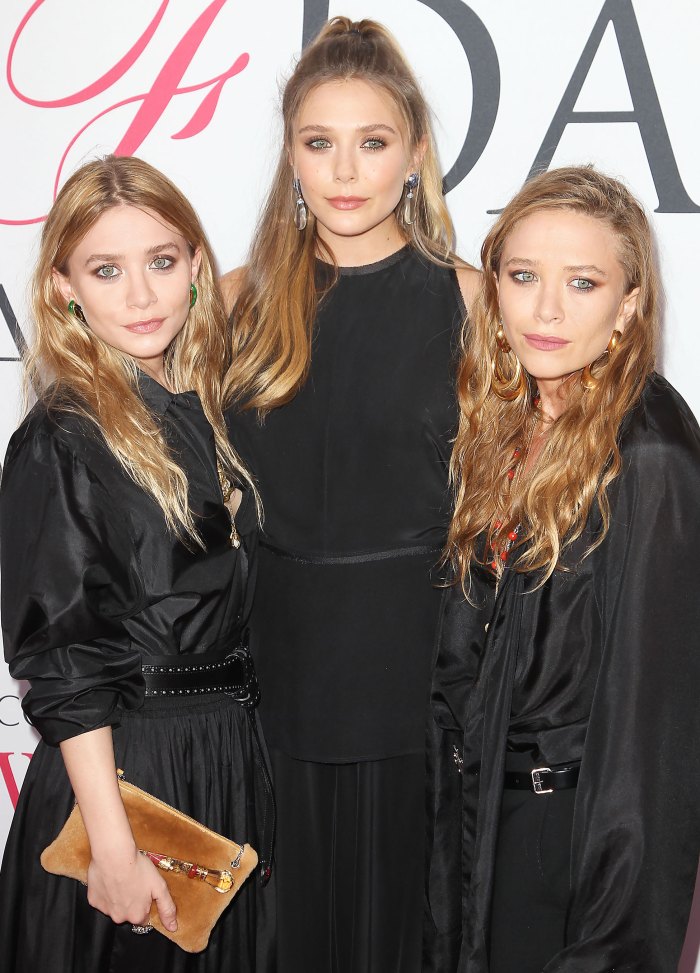 Not only are Elizabeth’s sisters household names due to their status as former child stars, but they also run a fashion empire with lines The Row and Elizabeth and James — in part named after the Sorry for Your Loss alum. Their mother, Jarnette Olsen, was a ballerina too.

Elizabeth made her own way in the industry when she ventured into acting, but she leaned on the Full House alums while figuring out how to navigate the spotlight. “There are always ways you can be private — my sisters are intimately private and I respect that. They showed me that you can be private, but also accessible to journalists, for those reasons,” she told Harper’s Bazaar in an April 2018 profile. “It’s helpful that I learnt my value system from them.” 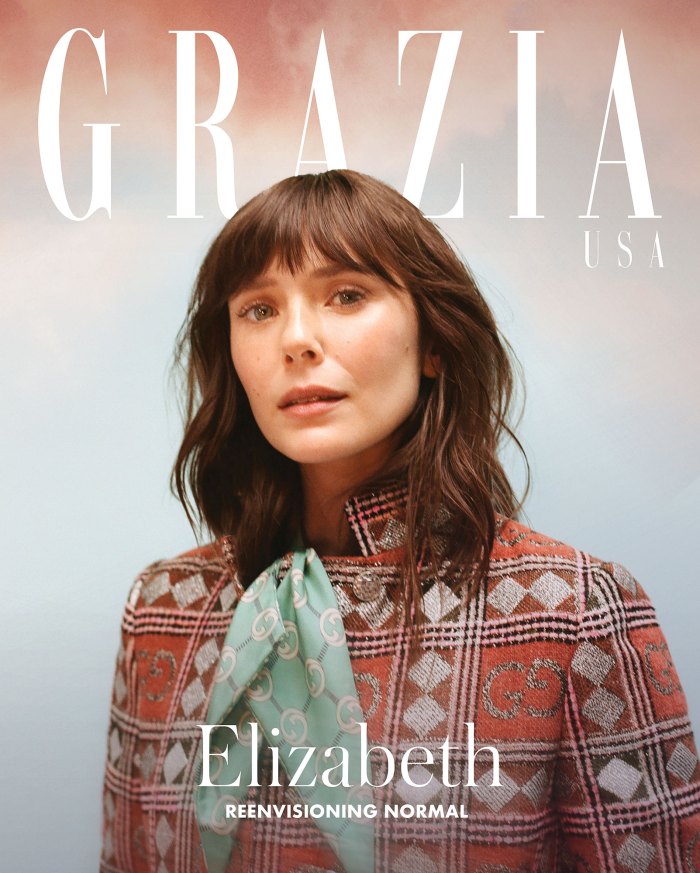 She added: “It was always very clear that acting was a job; I never had this twinkly fantasy of people taking photographs of me. It was a job and work and there are different ways of drawing attention to yourself that you don’t want.”

However, Elizabeth confessed in July 2017 that she stops short of preparing for roles with Mary-Kate and Ashley, 34. “They live in New York. I don’t even run lines with my roommates!” she exclusively told Us Weekly at the time. “I think that’s, like, an idea the world has of [me and my sisters] or something. But no, I’m not standing around running lines with my sisters.”

The Avengers: Endgame star did reiterate, though, that the twins have given her “a lot of little advice along the way,” including recommendations about “people to work with” in Hollywood.

Regardless of their now different career paths, Elizabeth, Mary-Kate and Ashley were all raised to be confident women. “People should feel more strong as women now more than ever,” the Kill Your Darlings actress told Us in October 2019. “The thing that I’ve been trying to wrap around my head is, like, at what point did my parents make me feel like a very strong female? I don’t really know how that happened but I always felt like a very empowered young female and it’s something that my sisters and I try to figure out.”

More recently, Elizabeth was able to film a nod to her sisters on WandaVision, which was inspired by sitcoms through the decades. “We have a wink [to Full House], but it’s mostly a Family Ties reference that episode,” she told Access Hollywood in January. “That was most of their inspiration for that specific episode, but we do wink a bit. You can’t not — it was a very big show!”