Taking good care. Elizabeth Chambers is focused on herself and her family amid estranged husband Armie Hammer’s developing scandal.

After the Bird Bakery owner, 38, posted a request to her Instagram Story for “respectful” questions on Wednesday, March 7, a fan asked why she’s been so quiet on social media lately. 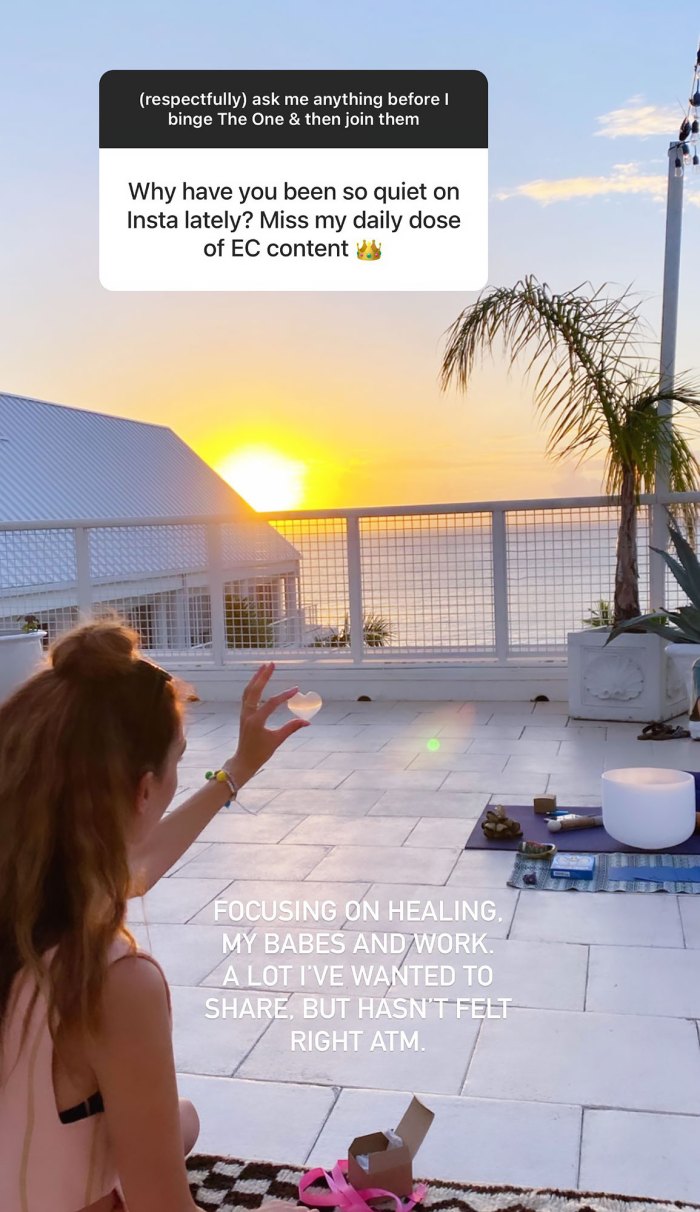 “Focusing on healing, my babes and work,” Chambers wrote over a photo of herself holding a heart-shaped crystal against a sunset. “A lot I’ve wanted to share, but hasn’t felt right [at the moment].”

The Texas native and the Gossip Girl alum, 34, announced their split in July 2020 after 10 years of marriage. They share two children: Harper, 6, and Ford, 4. Chambers filed for divorce the same month.

Months after Chambers submitted the paperwork, multiple women shared screenshots of messages they claimed were from the Call Me by Your Name actor that detailed graphic sexual fantasies. Hammer denied the allegations on January 13, calling them “vicious and spurious online attacks.” 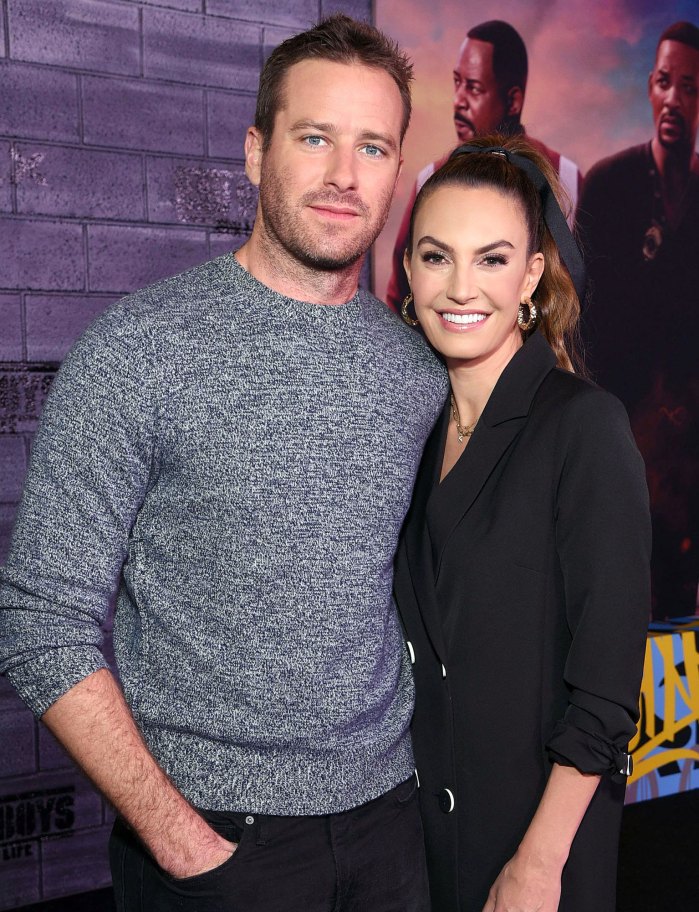 A source told Us Weekly exclusively in January that Elizabeth was “horrified and shocked” after the messages surfaced. “She’s living in a nightmare,” the insider noted.

Chambers addressed the situation outright for the first time in February, shortly after commenting “no words” on an Instagram photo referencing the scandal.

“For weeks, I’ve been trying to process everything that has transpired. I am shocked, heartbroken, and devastated,” she wrote via Instagram as she broke her silence. “Heartbreak aside, I am listening, and will continue to listen and educate myself on these delicate matters. I didn’t realize how much I didn’t know.”

After noting that she supports “any victim of assault or abuse” who has come forward with their story, the Today show personality said that she encouraged “anyone who has experienced this pain to seek the help she or he needs to heal.”

One month later, scandal continued when a woman named Effie Angelova accused Hammer of “violently” raping her in 2017 during a March 18 press conference.

The Los Angeles Police Department told Us in a statement at the time that they had previously “initiated a sexual assault investigation” in February, adding that the investigation is “ongoing.” 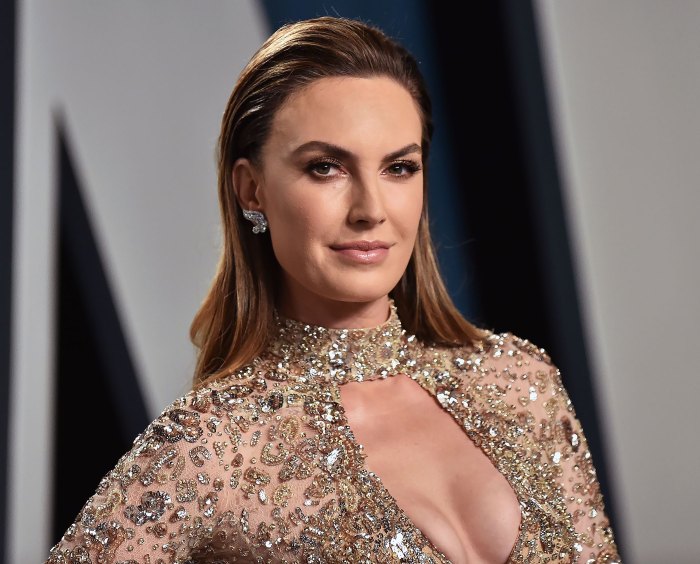 Chambers, for her part, has not spoken out about the situation further since the new allegations came to light. She is currently living in the Cayman Islands with her children.

“We’re not here to stay,” she wrote during Wednesday’s Q&A. “L.A. will always be our home, but beyond grateful for our Cayman family and this incredible island for protecting my babes and me during these wild times.”