Dustin Diamond’s cancer has been diagnosed as stage IV small-cell carcinoma, Us Weekly can confirm.

Small-cell carcinoma is an aggressive form of lung cancer. Treatments for the rare condition, which is commonly caused by smoking, can include surgery if the tumor is small enough, as well as chemotherapy. 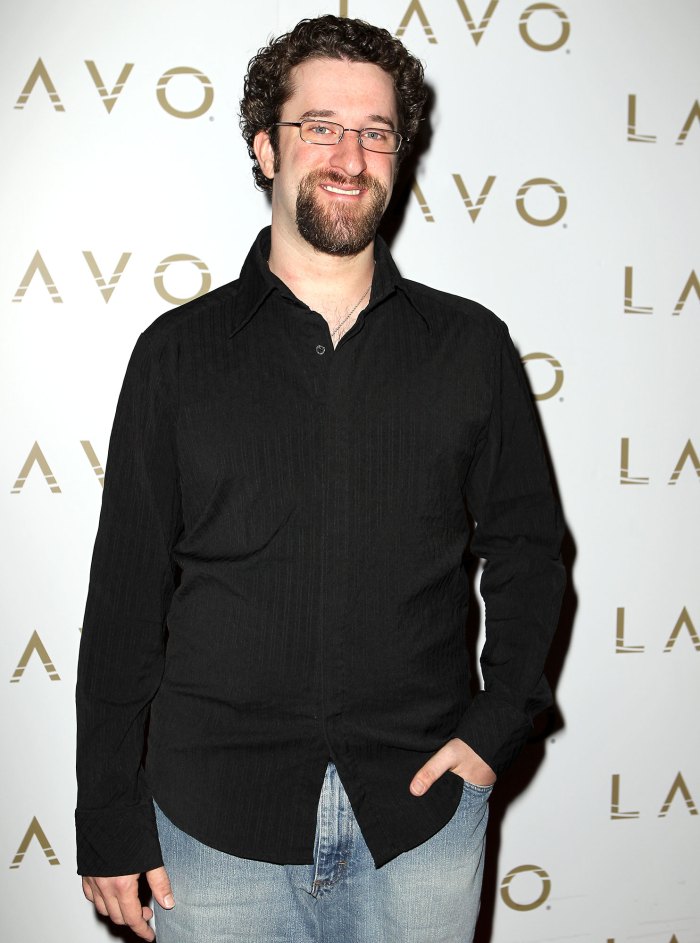 On January 12, a publicist for the 44-year-old actor confirmed that he was being hospitalized in Florida with an undisclosed illness. Two days later, the Saved by the Bell alum’s team revealed that he was diagnosed with cancer. “At this time, we can confirm that Dustin does have cancer,” a statement posted on his Facebook page read. “Dustin will disclose more information once it is available and a plan moving forward is made.”

His rep later told Us that Diamond may have stage IV, but they were waiting to “confirm it with the doctors” before speaking on his exact condition.

A source exclusively revealed to Us that Diamond’s illness has been challenging so far. “It’s not good, it’s not good at all. He’s going to be in the hospital for a while. He’s getting through his treatments now. It’s tough, it’s very hard,” the insider said. “He’s going through a lot of pain, but he still keeps his spirits up. Right now, he’s just suffering. He has his ups and downs where he’s great one minute, but then he can be in a lot of pain — tears. It’s such an emotional time.”

The source said that the former child star has been able to count on loved ones for support, adding, “Those close to him try calling him every day to try to cheer him up. He has a handful of people who are in his close circle — his girlfriend being one of them. They have no idea when he can go home.”

Despite past tension following his Behind the Bell tell-all book based on his experience working on Saved by the Bell, Diamond has received public support from his former costars Mario Lopez and Tiffani Thiessen.

“I connected with Dustin earlier this evening and although the news of his diagnosis is heartbreaking, we remain positive that he’ll overcome this,” the Access Hollywood host, 47, wrote on Instagram alongside two pics of the pair together over the years. “Praying for him & his family and for a speedy recovery. God Bless.”

The Beverly Hills, 90210 alum, 46, posted a photo of Diamond on her Instagram Story, writing, “Thinking of you, Dustin.”

TMZ was the first to report the update on Diamond’s condition.