Feeling the love! The heartfelt messages that Dustin Diamond has received from his former Saved by the Bell costars have helped brighten his days amid his battle with cancer.

“He received all the well-wishes from his Saved by the Bell costars, and he’s been really happy hearing that stuff,” a source exclusively tells Us Weekly. “It’s been nice that people have been reaching out.”

Diamond’s team announced on his Facebook account on Thursday, January 14, that he was diagnosed with cancer after being hospitalized earlier that week. After the news made headlines, Mario Lopez and Tiffani Thiessen were among those who took to social media to wish the actor, 44, a speedy recovery. 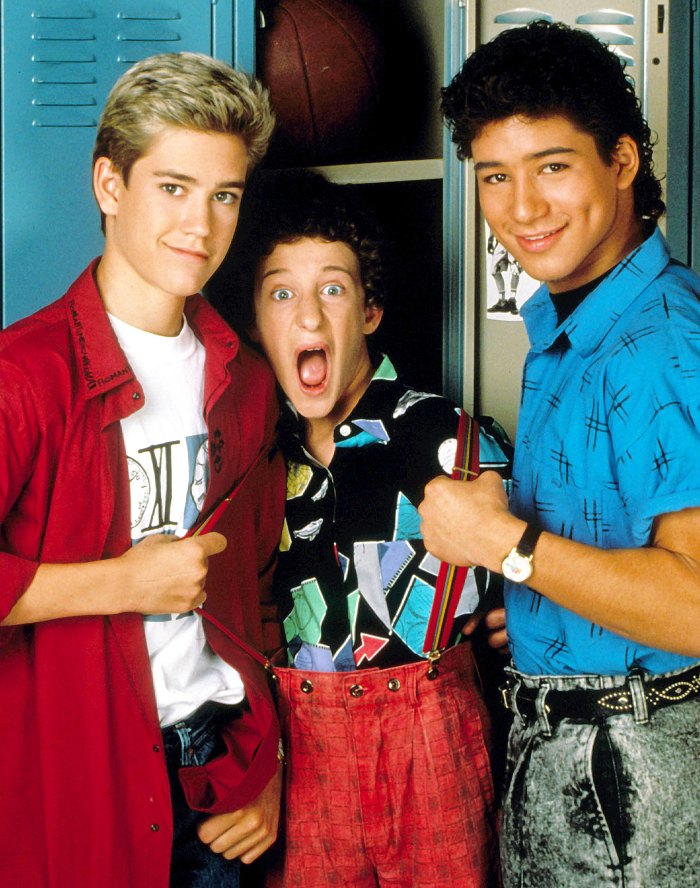 “I connected with Dustin earlier this evening and although the news of his diagnosis is heartbreaking, we remain positive that he’ll overcome this. Praying for him & his family,” Lopez, 47, wrote via Instagram. Meanwhile, Thiessen, 46, told fans that she was “thinking of” her former castmate.

In the midst of Diamond’s treatment for the disease, Peacock announced on Tuesday, January 19, that its Saved by the Bell revival had been renewed for a second season. The comedian was the only core cast member who did not appear in season 1, which premiered on the streaming service in November 2020, but he has not ruled out a possible return as Samuel “Screech” Powers in the future.

“He just found out about the Saved by the Bell reboot,” the source tells Us. “There’s talk of bringing Dustin back for the second season, so we’ll see what happens with that. Of course, it all depends on Dustin’s health at the time.” 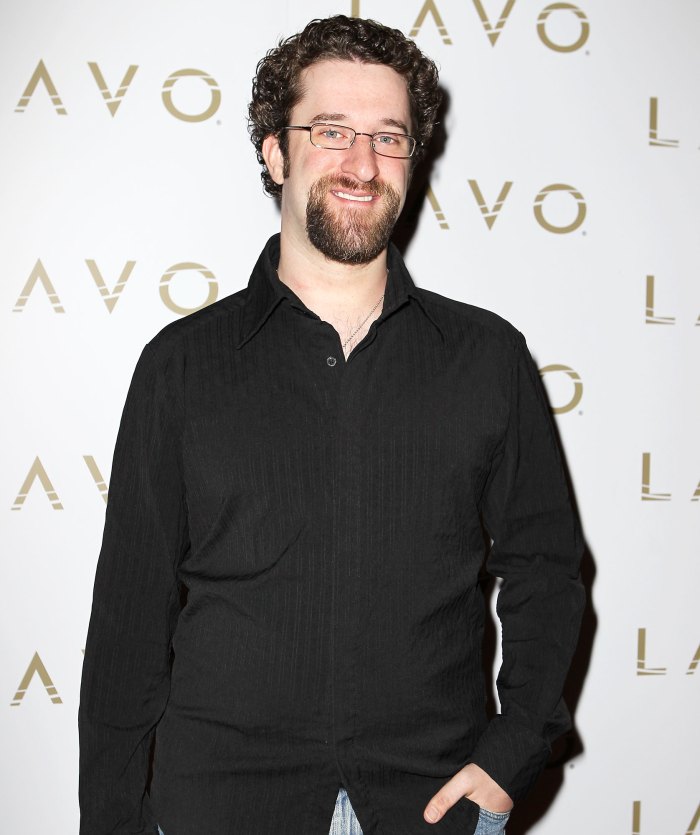 Diamond’s rep previously Us that the California native’s cancer may be stage IV, though doctors have yet to “100 percent” confirm that it is.

“No matter what stage it is, cancer is a serious issue,” the rep said on Friday, January 15. “He’s doing treatments — I say treatments because it can be more than chemo — and once he’s done the treatments, which will hopefully be sometime next week, we’ll have a better idea of how bad it is and the severity of what we need to do to help him heal.”

Diamond’s team has asked fans to continue to send him cards, letters and emails amid his health scare.

“Those cards are going to a friend, Dan, who has been the most incredible supportive person for Dustin,” the star’s rep told Us on Friday. “He’s the one who’s helping out with the letters and helping him big time. He’s part of the team and has been helping out incredibly.”