A fundamental tradition! Duchess Camilla revealed that her favorite activity to do with her children — and now her grandchildren — is reading.

The Duchess of Cornwall, 73, mentioned how this bonding experience started in a video post on her Reading Room Instagram on Friday, March 26. 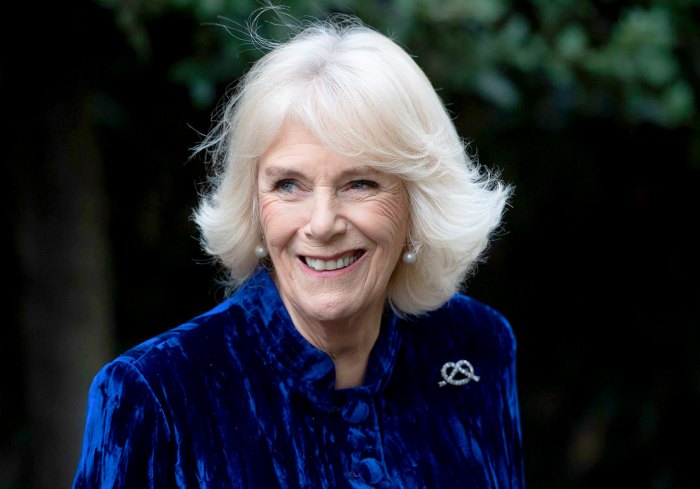 Duchess Camilla has two children with her previous husband, Andrew Parker Bowles, who she was married to from 1973 to 1995. From her children, Tom and Laura, she has five grandchildren. Camilla also has grandchildren Prince George, 7, Princess Charlotte, 5, Prince Louis, 2, and Archie, 22 months, from her marriage to Prince Charles. Prince William and Duchess Kate are the parents of George, Charlotte and Louis, while Meghan Markle and Prince Harry share Archie and are currently expecting baby No. 2.

In the Easter‐focused post promoting Camilla’s children’s book recommendations, the duchess also spoke about the volunteering organization, Beanstalk. “The difference it made to their lives — I mean, it’s so important, I think, to just read from an early age,” Camilla shared about the organization’s mission to have people read to children one-on-one. 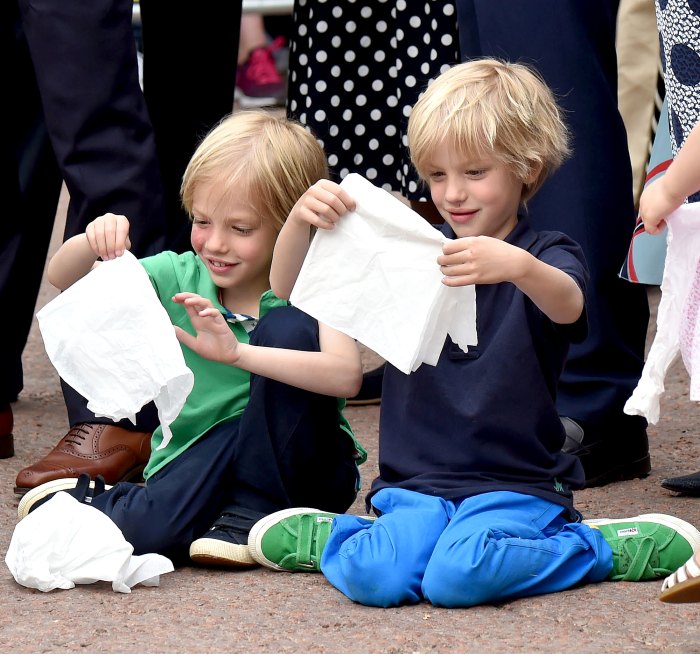 Duchess Camilla might even have the chance to continue her favorite tradition soon, with Meghan, 39, and Harry’s daughter, set to arrive in the summer.

It isn’t clear, however, where things stand with the couple and members of the royal family after Harry, 36, and the former actress made the decision to depart from their senior royal duties permanently in February.

The Duke and Duchess of Sussex clarified in a March 7 CBS sit-down interview that their exit from the royal family was due to “a lack of support and lack of understanding” from The Firm. Later on, Harry revealed that he had been financially cut off after stepping back and relocating to California in March 2020 — and that his father, 72, had stopped taking his calls.

Days after the interview, the Prince of Wales laughed off questions about his youngest son’s claims while visiting a COVID-19 vaccine site at the Jesus House church in London. A source later told Us Weekly exclusively that Charles wasn’t pleased about Harry sharing his feelings with the world.

“Charles does not agree with Harry trashing his whole family in public,” the insider added. “Charles thinks these matters could have easily been addressed in private.”