Break out the champagne! Drew Barrymore‘s ex-husband Will Kopelman is engaged to Alexandra Michler.

The 42-year-old actor’s sister shared the announcement via Instagram on Saturday, January 30. 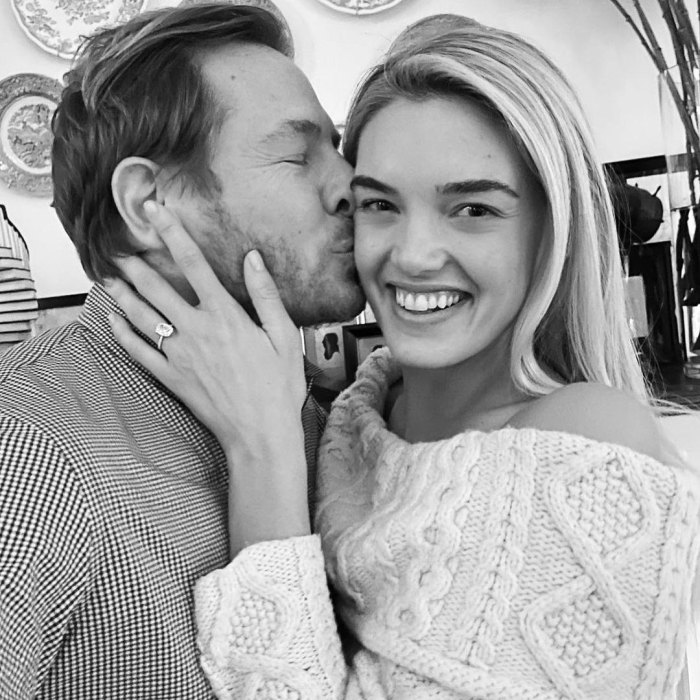 Will Kopelman and Alexandra Michler. Courtesy of Jill Kargman/Instagram

“Some joyful news in endless January! ECSTATIC for my fabulous *engaged* brother @willkopelman and his incredible bride-to-be! Sooo lucky to have you as my sis-in-law @alliemichler,” Jill Kargman captioned a sweet snap of the two.

The black-and-white capture showed Kopelman kissing his future wife — who is Vogue’s director of fashion development — on the cheek while she smiled at the camera. Michler, 33, placed her hand on his neck with her engagement ring on full display.

The Intern actor was married to Barrymore, 45, from 2012 to August 2016. They announced their split in April of that same year. “Sadly our family is separating legally, although we do not feel this takes away from us being a family,” the pair said in a joint statement at the time. “Our children are our universe, and we look forward to living the rest of our lives with them as the first priority.”

Speaking about their coparenting relationship in 2018, Barrymore admitted it has its ups and downs. “Once upon a time… I remember reading an article that said I had gotten my happy ending after all. Looking at this picture, it sure looks that way. And then, like many times in life for all of us, our plans change and our dreams are adjusted,” she wrote in an Instagram caption.

Barrymore continued, “But that doesn’t mean that every second wasn’t worth it. And if that DeLorean time machine pulled up every day, I would do it all over again. After all, I did get my dream. 2 healthy girls. Will and I continue to marvel at what we made and try to be the best coparents we can be. It’s not always easy and the point is…nothing in life is. But it doesn’t mean that any bitter outweighs the sweet!” 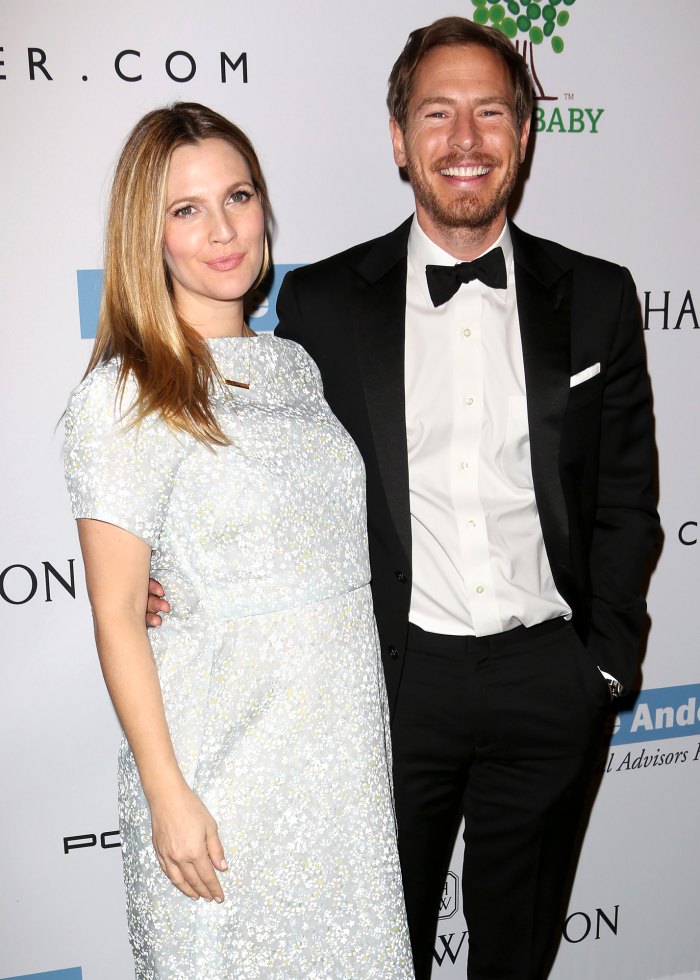 Drew Barrymore and Will Kopelman attend the Baby2Baby Gala in Los Angeles on November 9, 2013. Matt Baron/BEI/Shutterstock

In October 2020, the California native broke down while discussing the split on the Today show. She admitted at the time that she struggled with the divorce. “I couldn’t make sense of it. I really did not take divorce well. I took it really hard,” Barrymore recalled.

She went on to explain, “I know from not growing up with any family whatsoever that that was the last thing that I wanted to do for my daughters. I think that’s why I took it so hard. It was, like, ugh the ultimate promise I wanted to make with you and for you was to have this amazing family and I found that and there’s something not working, that isn’t livable. How tragic is that?”

Barrymore was previously married to Jeremy Thomas from 1994 to 1995 and Tom Green from 2001 to 2002. She also dated Fabrizio Moretti for five years before she and Kopelman tied the knot. The Scream star brought Green, 49, on The Drew Barrymore Show to reconnect for the first time in more than a decade in September 2020. “We really did not talk for about 15 years, I guess, and this is really the first time we’ve looked at each other face to face in 15 years,” the comedian said at the time.