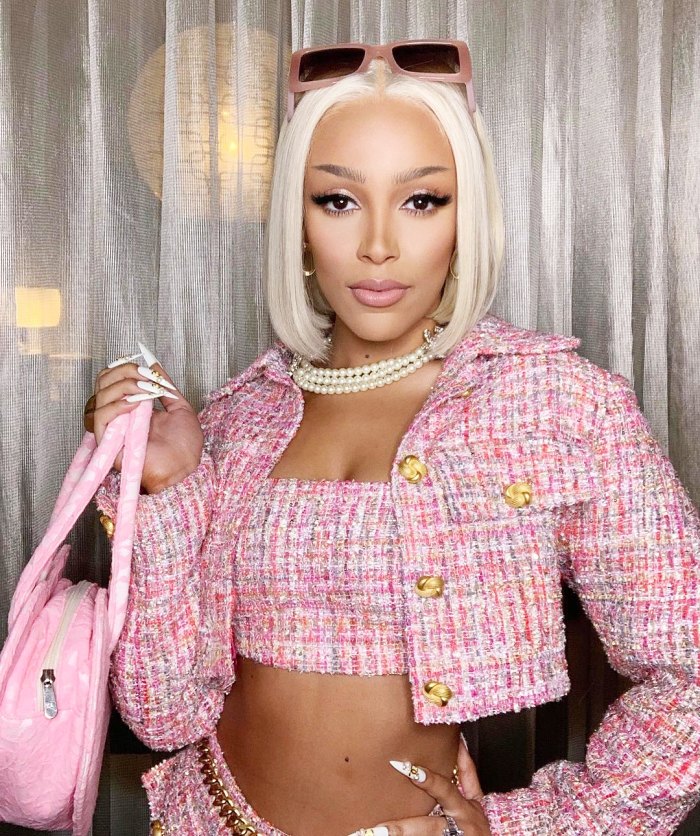 Celebs are keeping busy this week, from Doja Cat dripping in Chanel on the set of her new music video, to Neil Patrick Harris sipping champagne with friends, to Kendall Jenner relaxing with bee pollen. Read on to find out more of what the stars have been up to!

— Doja Cat sizzled on the set of her new video “BFF” wearing a vintage gold Chanel belt from Adore The Couture available on LePrix.

— Neil Patrick Harris was spotted at Eschaton’s New Years Eve bash, where bubbly was provided by Cheurlin Champagne in NYC.

— Nicki Minaj introduced the world to her 3-month-old baby boy while he was sitting in his 4moms mamaRoo baby seat. 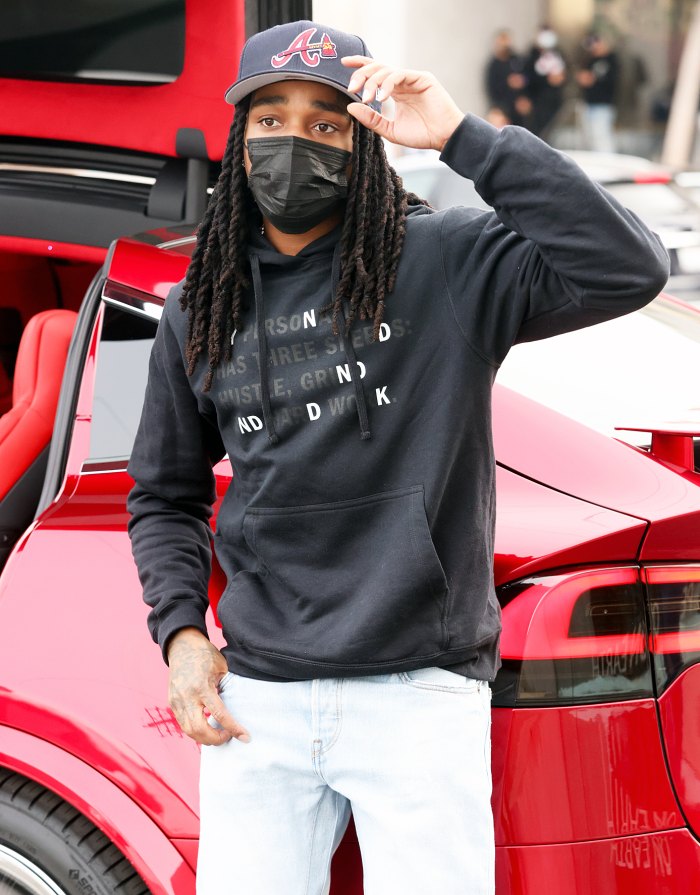 — Quavo wore a DKNY hoodie from the #DKNYSTATEOTMIND campaign in L.A. 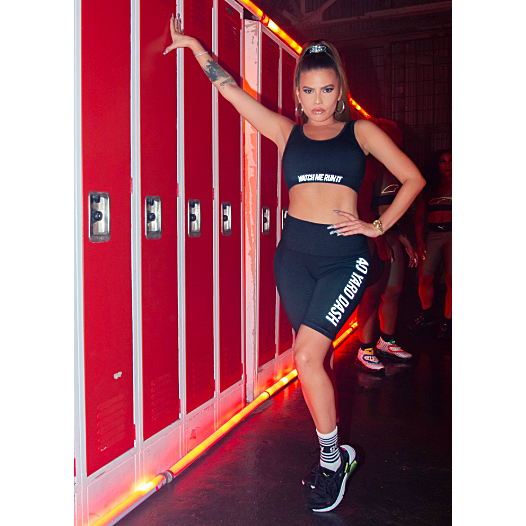 — Kendall Jenner took care of her skin using Beekeeper’s Naturals B. Powered Honey at her home in L.A. 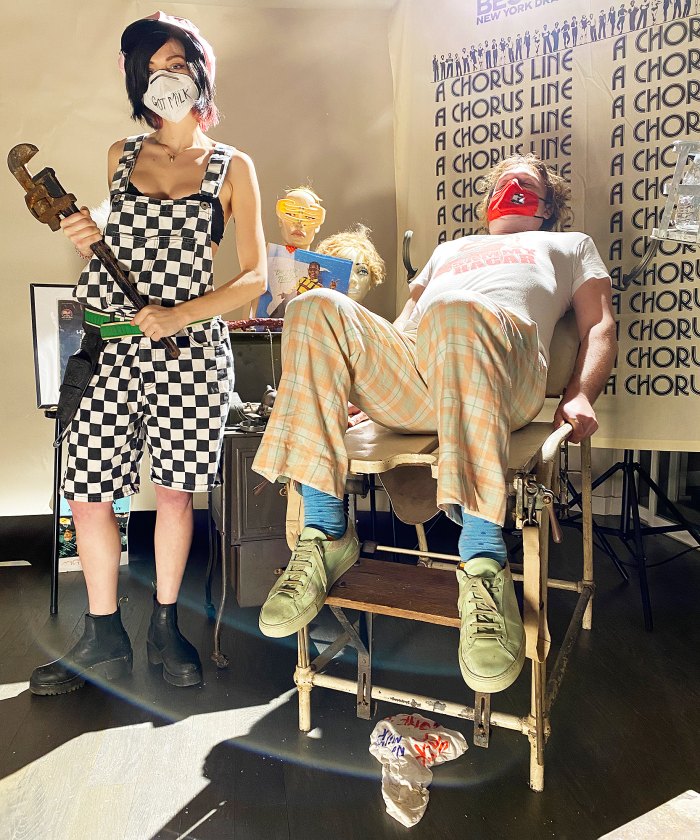 — Indie brooklyn filmmakers David Leigh Abts, Jack Feldstein, David Joshua Ford and Ron Douglas take a back-to-basics approach in rediscovering the usage of miniatures, stop motion and animation: tricks that made the 80s horror genre iconic  before CGI. “gNaws” follows an unemployed milkman that seeks his revenge on transplants using killer city rats and will be directed by Ian Lynch.