DJ Tom Zanetti, 31, is best known for his hit You Want Me. He also starred in the latest series of E4’s Celebs Go Dating.

Here, the DJ reflects on the past year and spills on dating Made in Chelesea star Sophie Hermann. 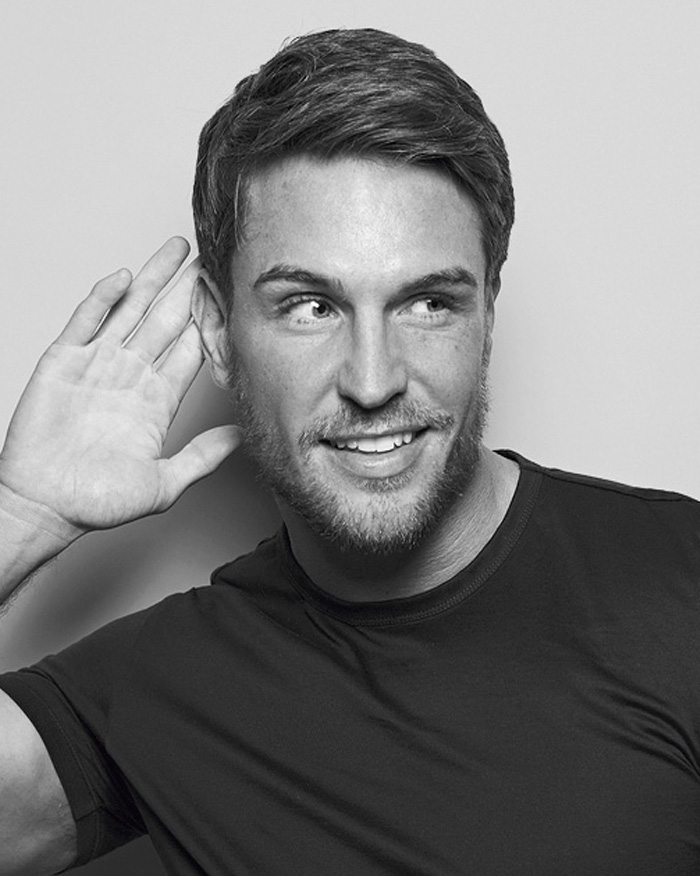 DJ Tom Zanetti, 31, is best known for his hit You Want Me

Having an aneurysm. They come on completely unprompted, so you could just be walking along and pop your clogs. 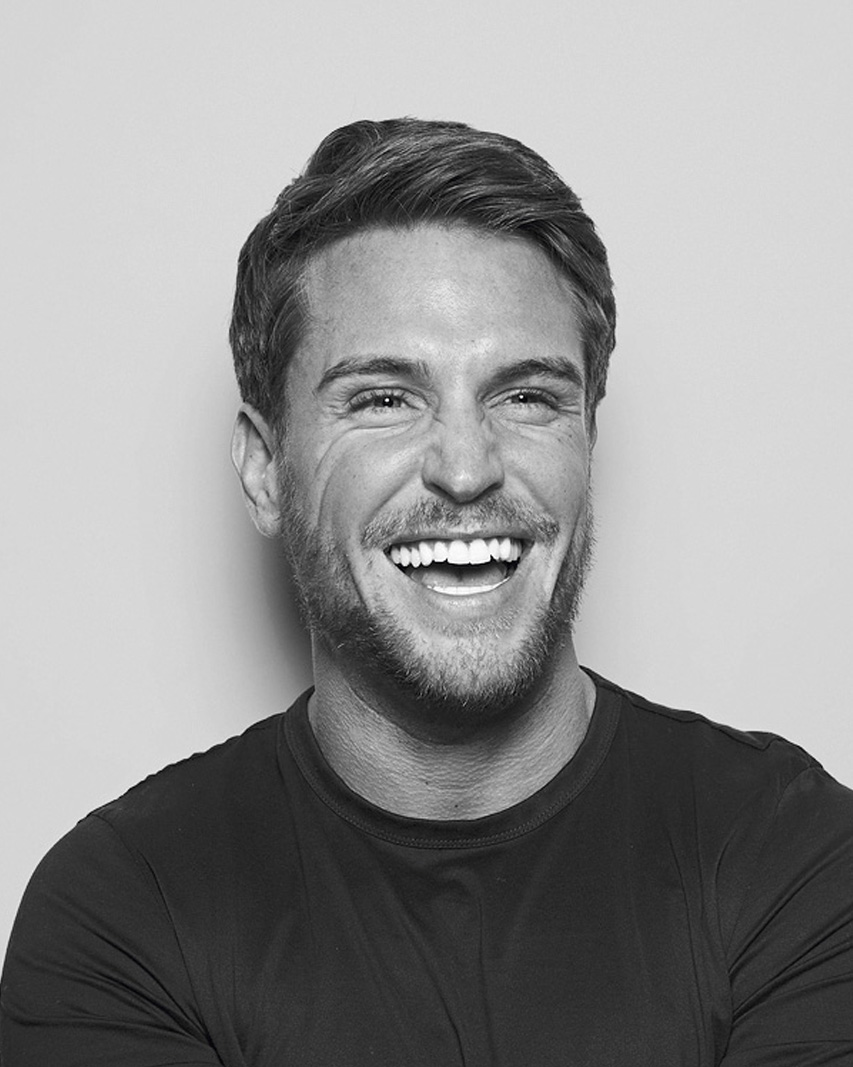 I’m a big movie buff, but the film I’ve watched the most is Scarface.

The Fresh Prince Of Bel-Air and The Simpsons.

Trying to dance like Michael Jackson at my fourth birthday party in the slums of Leeds.

Louis Prima’s Just A Gigolo. It’s about a happy-go-lucky guy and I like it. 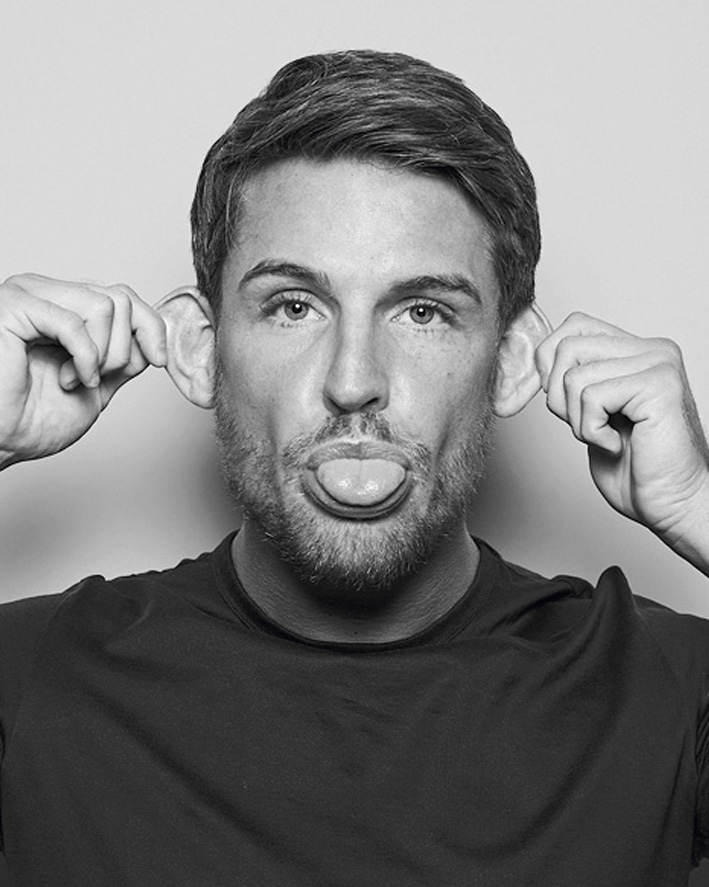 I do, but it’s not fit for Fabulous magazine.

I’ve been seeing the Duchess, Sophie Hermann [34, Made In Chelsea star]. So I’ll give it to her. 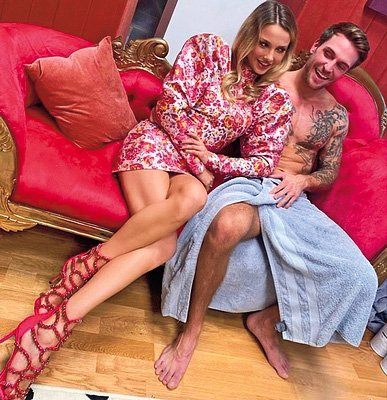 The DJ is currently dating Made in Chelsea star Sophie Hermann

If I could have been a bit more balanced instead of partying when I was younger, I could have got a lot more done.

I won’t lie – messy. My car is like a s**t tip, but that’s just because I don’t litter so I put it all in the footwell.

I’ve lost a lot of people very close to me. My girlfriend passed away when I was 21 [in a car crash], my grandad was like a dad to me growing up and he died the year before that. But you just have to get up and carry on. You just try to smile, they wouldn’t want you to be down.

As a year when I could really relax and enjoy time with my family. It was worrying because I lost a lot of money, but I also got to spend all the time in the world with my son. 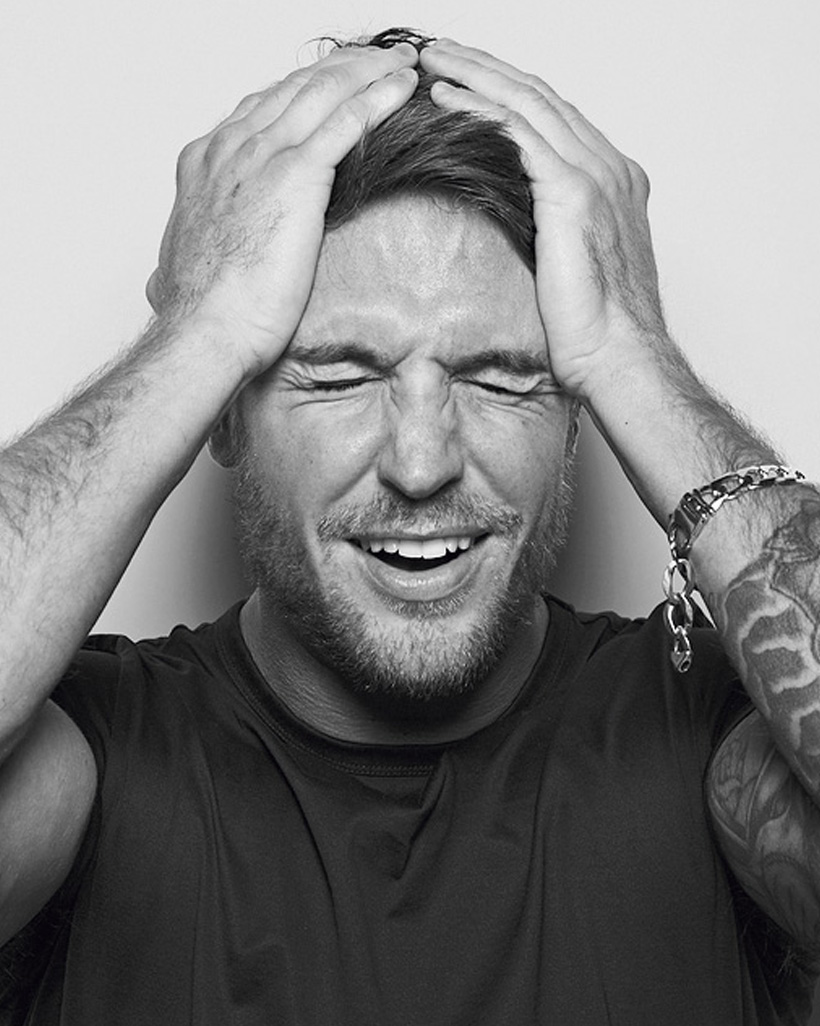 Since he was a kid, Tom has always wanted a yacht

I think there’s somewhere for our spirits to go and just be content forever. I don’t think we can even imagine it.

It’s going to sound really materialistic, but since I’ve been a kid I’ve always wanted a yacht. Not just for me, but for my family, too. I’d love to own one and travel around Italy with them.

I’m selfless, but that’s also my worst quality because I give everything away – my energy, my time, my money, my everything.

Who’s the most famous person in your phone?

Either Idris Elba or Tom Hardy. 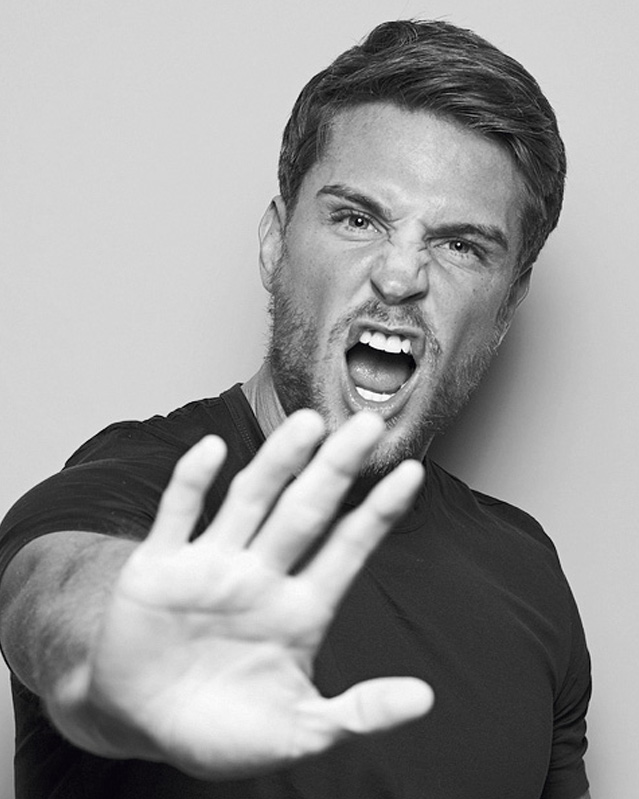 The Leeds lad says that his greatest achievement is his son

What has been your greatest achievement?

My son, and getting through everything we’ve been through. Also just keeping my head above water and staying sane. 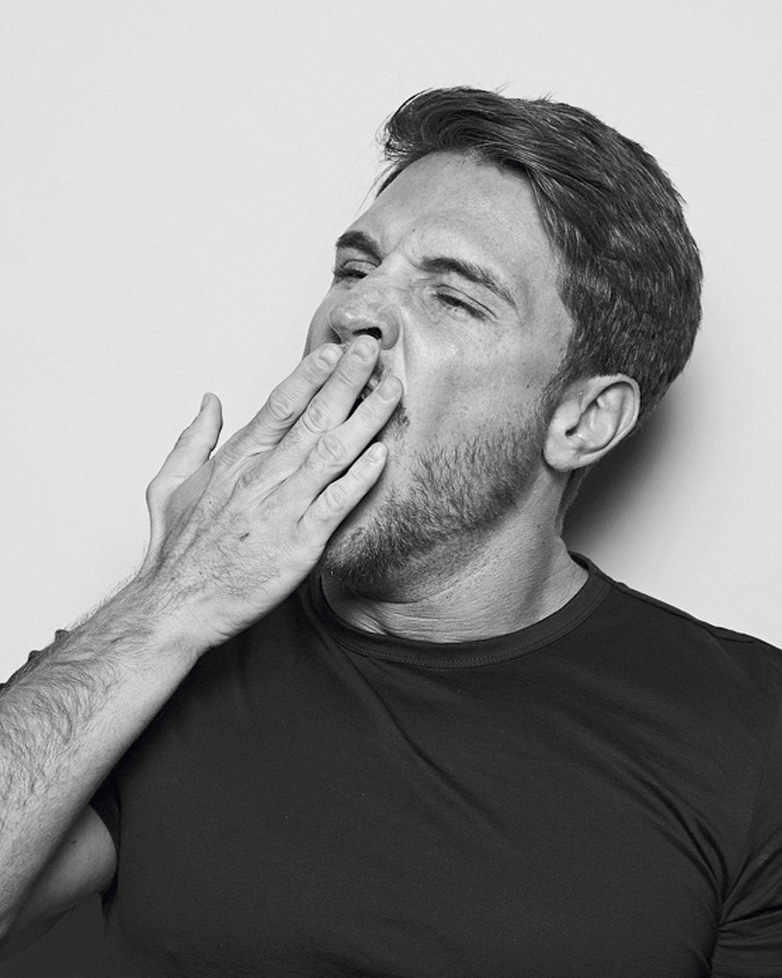