For the greater good. Dax Shepard was hesitant to reveal that he had a lapse in his 16-year sobriety journey, but he ultimately decided to be up-front in hopes of helping others impacted by substance abuse.

“I did not want to [go public with it] at all,” the actor, 46, said on The Ellen DeGeneres Show on Tuesday, January 26. “I had all kinds of bizarre fears. Like, I have sponsors on my [podcast]. Is that something that could cost me money financially?” 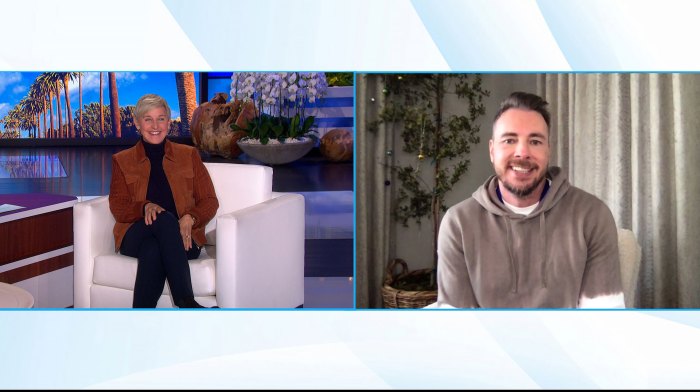 Money aside, Shepard was most “afraid” of losing the connection he has built over the years with the fans who lean on him for support after following his lead in giving up drugs and alcohol.

“I get so much esteem out of being someone who’s vocally sober, and I have people who write me on month one or week two, and I love that,” he said. “That’s my favorite thing about being in public. And so, I was just terrified I would lose that. I really cherish that.”

And so, the Parenthood alum turned to a friend for advice before announcing that he had relapsed.

“I have a good friend who said, ‘If your real goal is to help people, it’s not very helpful that you’re 16 years sober and married to Kristen Bell. That doesn’t help a ton of people. In fact, it probably makes their life worse. So the fact that you just fell, that’s the actual value. That’s the thing you could do that’s helpful,’” he said. “When it was framed that way to me, it got a lot easier.” 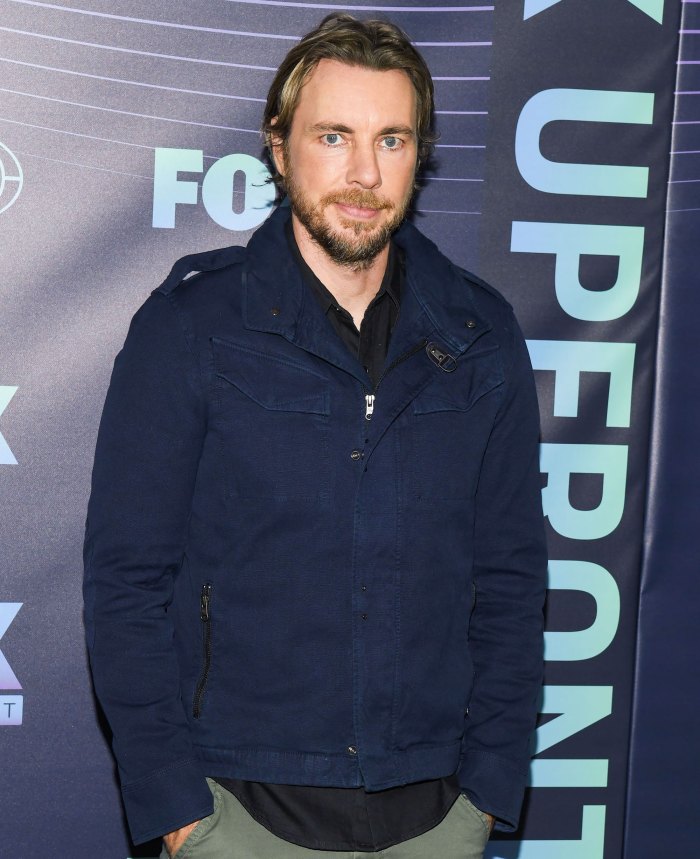 Shepard confirmed on his “Armchair Expert” podcast in September 2020 that he took painkillers after he was involved in a motorcycle accident the month prior. He told listeners that he was seven days sober while recording the episode and admitted that he had been high at a recent meeting on what would have been his 16th sobriety anniversary.

One month after the Bless This Mess alum shared his story, Bell, 40, told Ellen DeGeneres that her husband was “doing really great” again.

“Everybody is up against their own demons — sometimes it’s anxiety and depression, sometimes it’s substance abuse,” the Frozen star said on the daytime talk show in October 2020. “The thing I love most about Dax is that he was able to tell me and tell us and say, ‘We need a different plan. … I was faltering, and I have to do some sort of emotional work to figure out why I wanted to use again.’”

Shepard and Bell married in October 2013 and share daughters Lincoln, 7, and Delta, 6.