David Arquette revealed during a new interview that he thinks he owes daughter Coco an apology.

Speaking with The Guardian for a Q&A posted on Saturday, January 23, the actor, 49, admitted that his 2010 divorce from Courteney Cox likely wasn’t easy on Coco, 16. 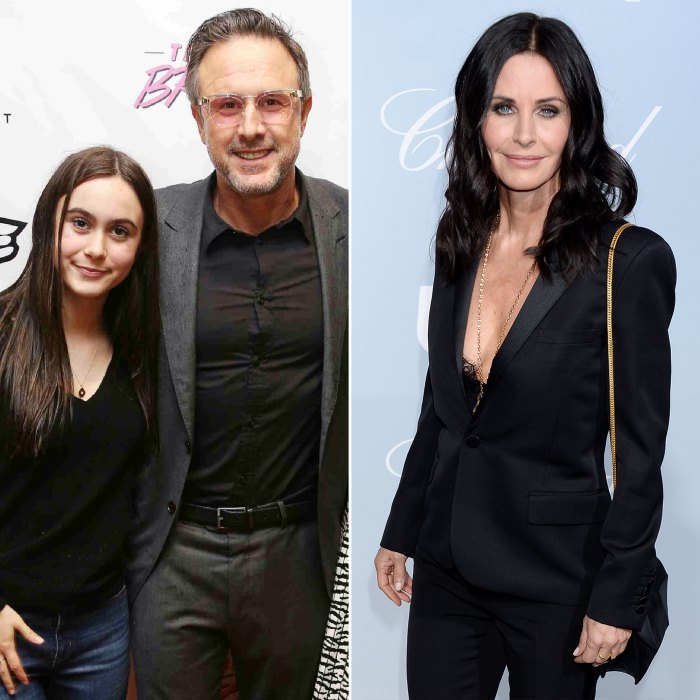 Asked, “To whom would you most like to say sorry and why?” Arquette answered, “My daughter, Coco, because divorce is so difficult.”

Although their split may have been hard, the Never Been Kissed actor and the Friends alum, 56, now have a great coparenting relationship. Speaking with Yahoo! Entertainment in August 2020 about their bond, the Virginia native said, “We never went head-to-head, [or] battled each other, through the process of divorce and through the process of raising our kid. So it’s made for a friendship and relationship that is out of respect.”

Speaking with Us Weekly the year before, Arquette said that Coco — their only child together — is their “No. 1 priority.”

The Tripper author gushed, “We have respect and love for each other and just [are] on the same page. And [with] Coco, we’re just super lucky. As far as teenagers go, it’s a bit tricky, but she’s got a huge heart and she’s really, really a brilliant girl, so we’re very lucky.”

David and Cox have celebrated milestones in their daughter’s life as a family, even after calling it quits. In September 2018, the exes came together to celebrate her graduation from junior high. Both shared photos from the event in which the three of them posed side by side. 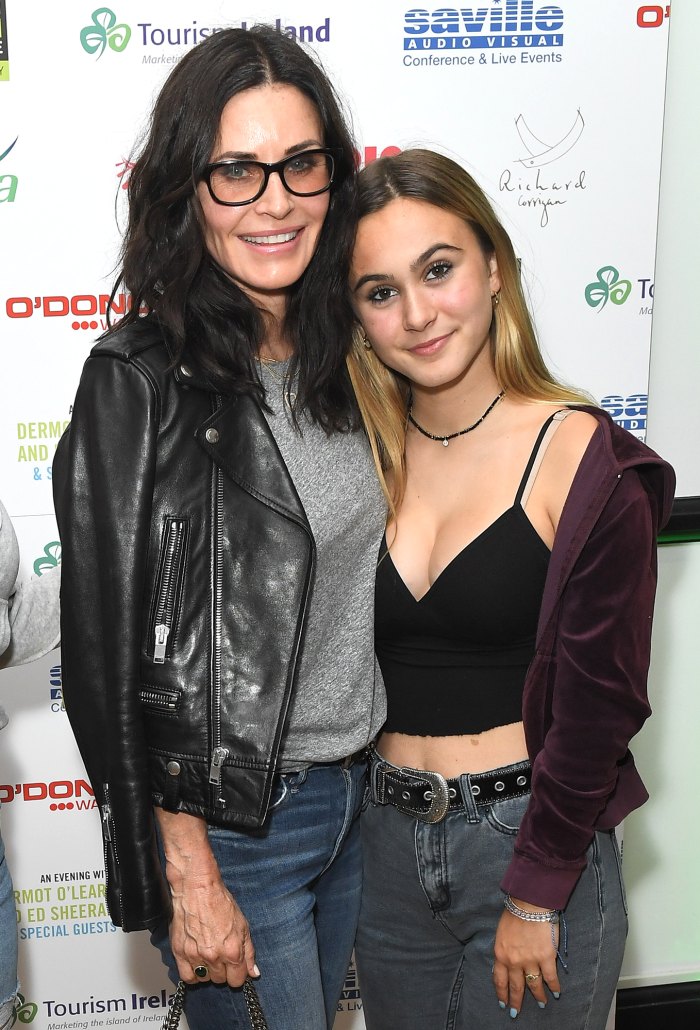 The See Spot Run star and Cougar Town alum met in 1996 on the set of Scream. They tied the knot three years later and were married for more than a decade. David and Cox split in 2010 and finalized their divorce three years later. He has since moved on with Christina McLarty. They wed in 2015 and share two children: Charlie, 6, and Augustus, 3. Cox, meanwhile, is dating singer and songwriter Johnny McDaid.

She and the Snow Patrol frontman, 44, have been together since 2013. They got engaged after nine months of dating but split in 2015. The following year, Cox and McDaid got back together. The Alabama native and the musician spent nine months apart because of the coronavirus pandemic, but reunited in his native Ireland before Christmas 2020.