Danny Masterson pleaded not guilty to the rape charges against him on Wednesday, January 20, Us Weekly can confirm.

The That ‘70s Show alum, 44, was not present at the Los Angeles criminal court hearing on Wednesday, but his attorney, Tom Mesereau, entered a plea of not guilty on all charges on his behalf.

Mesereau also objected to media being present in the courtroom for Masterson’s trial, saying, “We want a fair trial and an unbiased jury. We want a jury that is not contaminated by negative media coverage, and in the interest of fairness, we’re requesting that there be no media presence.” 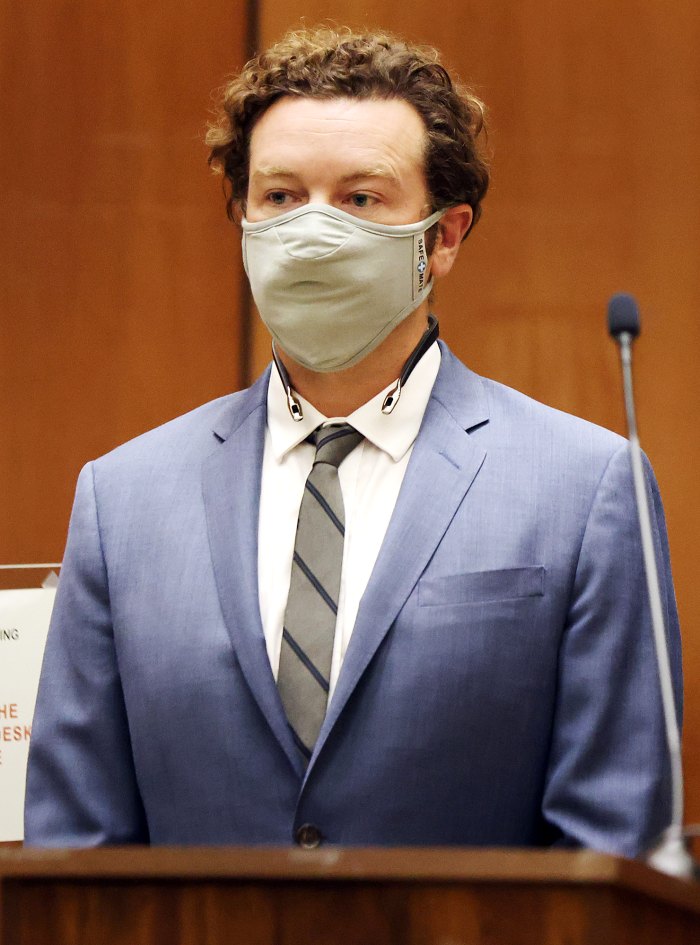 The prosecutor, however, did not agree with Mesereau’s objection. Masterson’s next hearing is scheduled for March 24, which will be a preliminary hearing setting.

The Ranch alum was charged with three counts of rape in June 2020, three years after he was first accused of sexual assault. Masterson was arrested and later released on $3.3. million bail after the Los Angeles County District Attorney Jackie Lacey announced the charges against him on June 17.

He is facing a maximum sentence of 45 years to life in state prison if convicted of rape by force of the three women.

“Mr. Masterson is innocent, and we’re confident that he will be exonerated when all the evidence finally comes to light and witnesses have the opportunity to testify,” his defense attorney told Us in a statement at the time.

The New York native’s accusers also released a statement to Us that read in part: “We are confident that the truth will be known and hope that the charges filed today are the first steps in this long journey of healing, justice and holding those that victimized us accountable.”

The following day, a source exclusively told Us that Masterson’s defense against the charges is “robust,” noting that “it should be pointed out that the alleged victims are currently suing Danny for significant financial damages.”

The insider added that the Bridge to Nowhere actor “will not be accepting a plea deal, despite pressure he will get to take it. Period.”

Masterson initially made headlines in March 2017 after multiple women made claims of sexual assault against him. The Los Angeles Police Department confirmed to Us at the time that they were investigating the allegations against the actor. 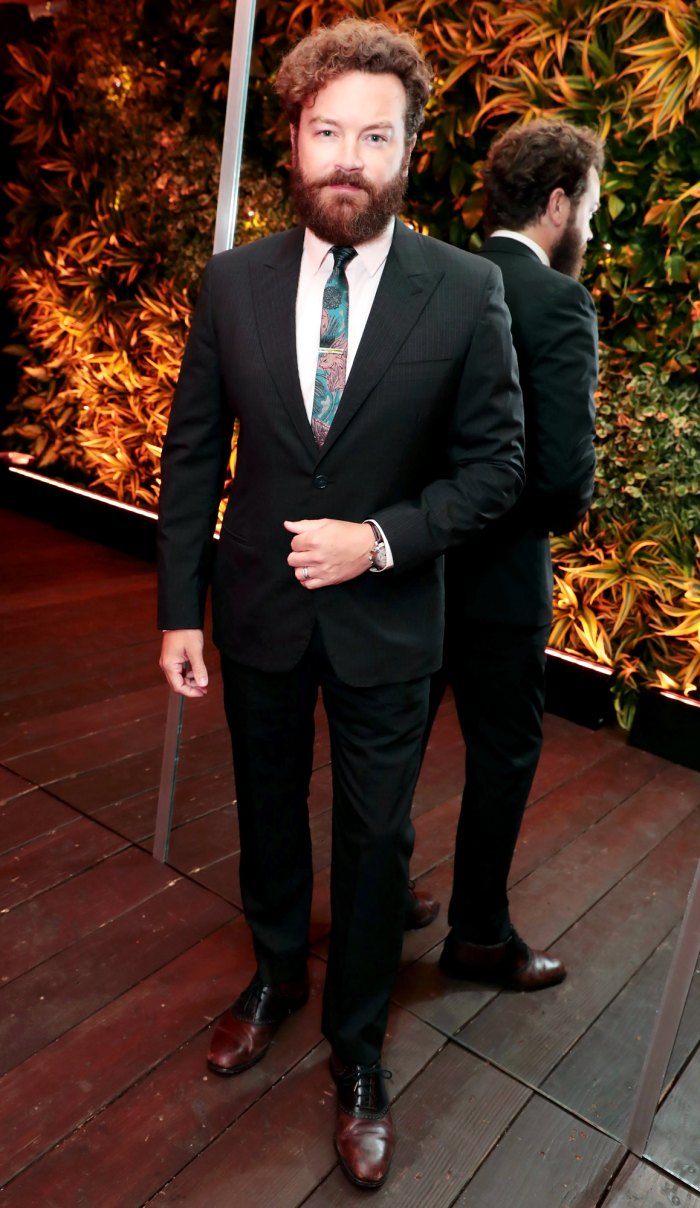 Two years later, four women filed a lawsuit against the Men at Work alum, the Church of Scientology and church leader David Miscavige in August 2019 for allegedly harassing them after they reported their claims to the police. Masterson called the case “beyond ridiculous” in a statement to Us via his lawyer, while the church said it was “baseless lawsuit [that] will go nowhere because the claims are ludicrous.”

Chrissy Teigen Claps Back at Critics Over Inauguration Travel