Good and bad days. OutDaughtered star Danielle Busby is still searching for answers when it comes to her health after months of battling a mystery illness.

“I’m still on that path to some type of discovery,” Busby, 37, exclusively told Us Weekly on Tuesday, March 23, noting she’s seen a range of doctors including a cardiologist, rheumatologist and a gastroenterologist in hopes of finding answers. “I do not feel any better or cured by any means.”

The reality TV star explained that she is currently in a phase of “hills and valleys” and has experienced “a lot more pain and physical” changes since she first sought medical help in November.

“I’m not capable to do these things, but then I might today physically feel better. It’s hard because I am a go-go person and constant multitasker,” she said. “It definitely has been hard for me to slow down and just kind of realize my body says, ‘No, I can’t do this.’ I’m still working to discover what’s the underlying issue with inflammation and everything that’s going on.” 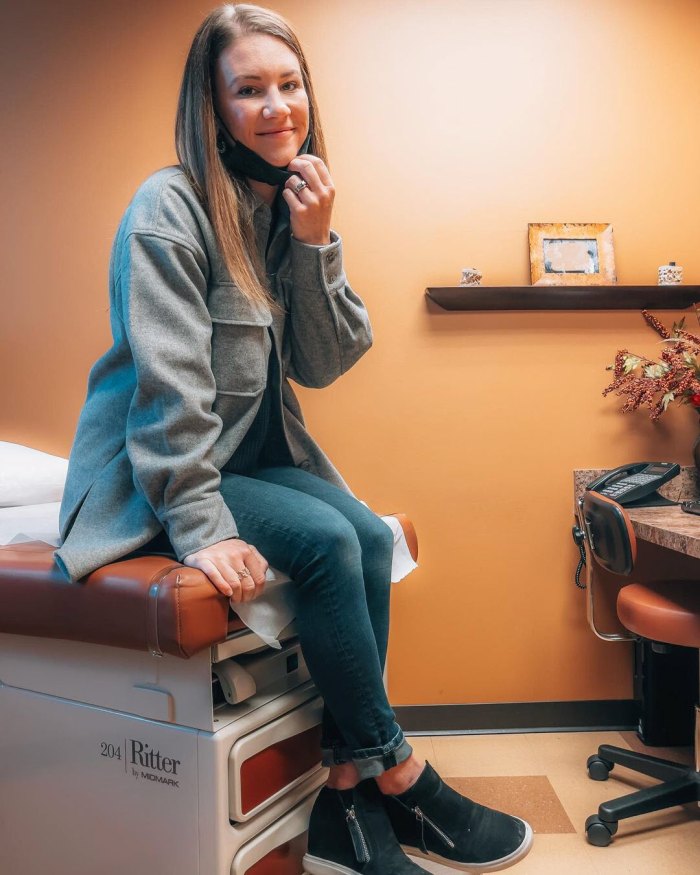 The TLC personality’s initial health scare came last year, when she was taken to the emergency room by her husband, Adam Busby, after experiencing “some alarming sensations in her arms and legs.”

After a months-long battle with an unknown illness, Danielle updated her fans on her health in January. She was rushed to the hospital that month for an “invasive” test but didn’t have surgery. The reality star told her social media followers at the time that there is “still no clear answer at the moment to what’s going on.”

The mother of six, who shares 9-year-old Blayke Louise and 5-year-old quintuplets, Ava Lane, Olivia Marie, Hazel Grace, Riley Paige and Parker Kate, with her husband, 38, reflected on her ups and downs, telling Us on Tuesday that at one point she “couldn’t go upstairs” which was “eye-opening” for her.

“I would just get out of breath or I couldn’t keep up,” she explained. “I have constant pain in my neck and my back. Constant migraines, a lot of nerve-ish feelings.” 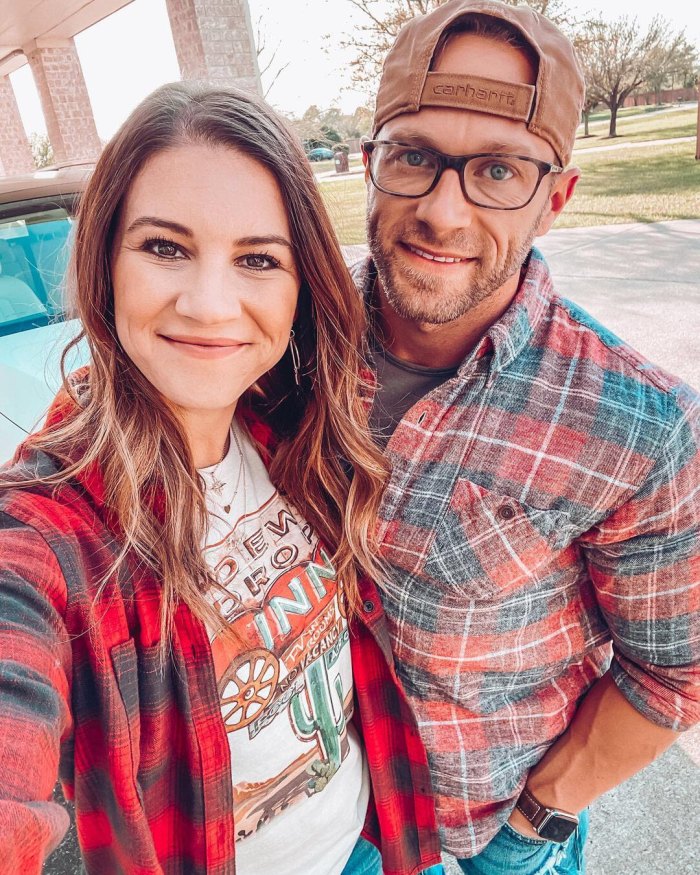 Danielle revealed that she wound up in the hospital in November after “saying for probably a year, like, something’s not right.” She didn’t seek extensive professional help, however, until after she had shooting pains that month.

“I thought I was having a heart attack and then not being able to go up the stairs and just not being able to do my daily normal things,” she recalled. “It’s been hard. Once I really started feeling incapable of not being able to breathe or physically can’t pick up something, like, that just became eye-opening to me. Like why does my arms feel numb? And, you know, so just scary in a way.”

Four months after her initial scare, Danielle said she is still doing a lot of follow-ups with doctors and new tests to try and rule things out. “It’s so unique and it’s very interesting to try to figure out because, like, it’s not just, my stomach hurts, let me go see this doctor or my head hurts, let me see,” she told Us.

Adam told Us that it has been “frustrating” watching his wife struggle and not getting any clear answers. Explaining Danielle’s health journey to their children has also been tough.

“They are aware that, you know, there’s stuff going on and Mommy’s trying to figure out why she hurts or whatever,” Danielle said. “I think that is the hardest part, is to say, ‘No, I can’t do this for you,’ because I physically can’t. That’s probably the hardest thing to, like, digest, you know, ‘Mommy, let me get on your back, give me piggyback ride.’ And I’m, like, I literally, I can’t do that. I think that’s harder than physically dealing with the pain.”

She added: “It gets to the mental, emotional side where you, you know, I’m like, I’m this mom and I’m going to do it all. And now my body is saying, ‘Hold up. Wait a second.’”

OutDaughtered airs Tuesdays on TLC at 8 p.m. ET and can also be streamed on Discovery+.