Love is in the air! Daniel Gillies has seemingly moved on after filing for divorce from wife Rachael Leigh Cook in July 2020.

The Virgin River star, 44, posted a photo of himself and his new love interest, Julia Misaki, via Instagram Story on Thursday, February 11. In the sweet snap, Gillies and Misaki are standing side by side, with her head resting on his shoulder. The actor drew a heart over the Story post.

Misaki is a professional cellist and model. She studied acting at Emerson in Massachusetts and Shakespeare at London’s Royal Academy of Dramatic Arts. 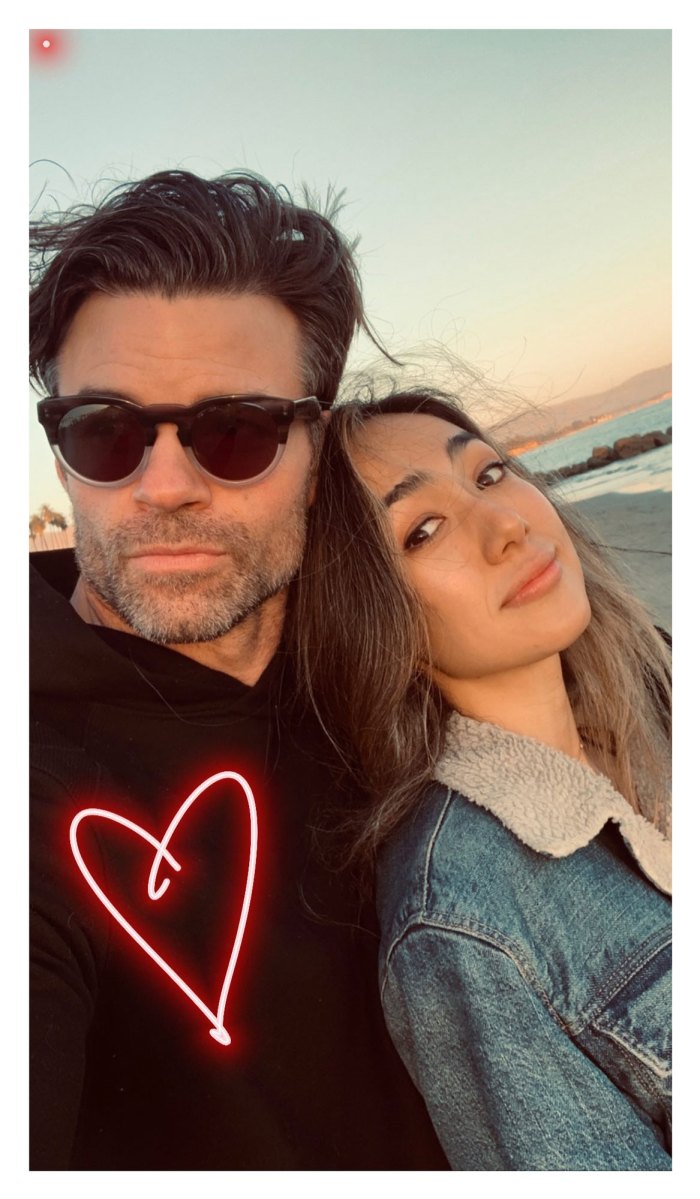 The Vampire Diaries alum was previously married to Cook, 41. The pair announced their decision to part ways in June 2019. They were married for 15 years.

“With deep gratitude for every year we have spent together and the thousands of beautiful memories shared, we have mutually decided to separate as a couple,” the pair wrote in a joint statement via Instagram. “This decision isn’t one we have come to easily or lightly. We love and respect each other as parents, people and artists and look forward to maintaining the best parts of our relationship for many years to come.”

Their statement went on: “Your discretion in this matter is kindly requested for the sake of our children during this time of transition. Thank you to those of you who are already aware; for your tremendous compassion and understanding. Lots of love, Rachael and Daniel.”

In August 2020, Cook got candid about coparenting with Gillies in an interview with Us Weekly, revealing how they broke the news of their split to their kids.

“We sat them down, we said, ‘This is a serious talk,’” she recalled. “[We told them] what mom and dad know, and [that] this is a grown ups decision, not a kids decision. … We’re always going to be your parents but we’re just not going to be married to each other anymore. … Everything else is going to be the same for the foreseeable future, but just so you know that’s something that’s going to happen.” 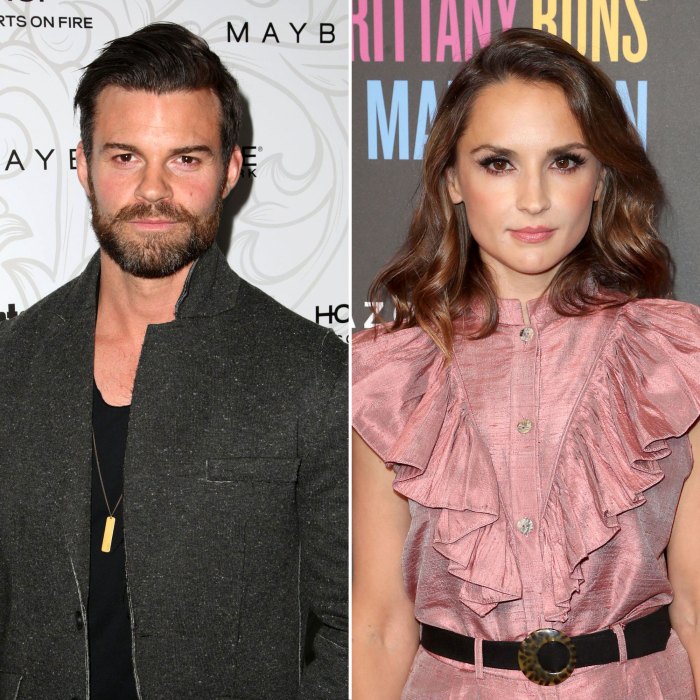 She added at the time that she and her estranged husband were taking the transition to coparents “day by day,” and her kids were still adjusting.

“They don’t get the full gravity of it,” she said. “But they definitely knew that it was not great news and they hugged each other and they cried for a second. … They still get upset about it occasionally but we’ve shown them that we all still have a great family dynamic in place.”

Gillies and Cook tied the knot in August 2004 after three years of dating. They share two children: daughter Charlotte, 7, and son Theodore, 6.

A year after the pair announced their split, Gillies filed for divorce. Us obtained court documents in July 2020, which listed the case as “dissolution with minor children.” Days after the divorce filing, Cook filed for joint custody of their kids. Court documents did not specify whether the She’s All That star or Gillies would be responsible for child support costs.

Gillies and his estranged wife still follow each other on social media.