A moment of self-reflection. Danica Patrick shared a lengthy message about change, relationships and inner peace as her ex-boyfriend Aaron Rodgers continues to make headlines for his engagement to Shailene Woodley. 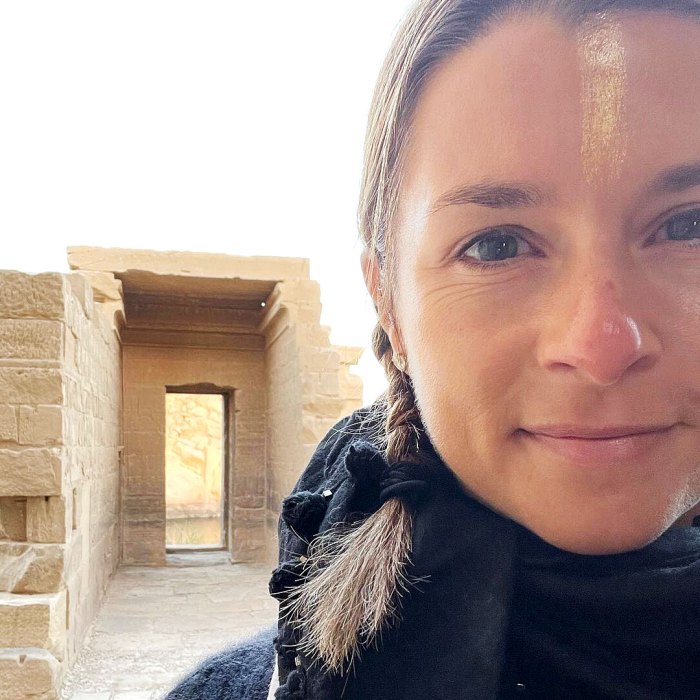 “Temples. I thought a lot about this word when I was in Egypt. What kept coming through in all of my thoughts, meditations, and in my innate knowing … the word is an analogy. For our inner temple. There are a million simple sayings and ideas to prove why YOUR inner temple in so important,” Patrick wrote. You don’t see things as they are, you see them as you are. Your relationships are mirrors. We can’t receive what we don’t believe. (I made that up right now but I am sure I’m not the first.)”

Patrick noted she “could go on and on” on the topic, encouraging her followers not to seek happiness in other people or things.

“So stop looking for a religious structure or person or home or a job or a city or a partner to make you feel better. Simply because it won’t work! I have tried!” she admitted. “I would love to see temples here and now to cultivate our ability to build our inner temples. And to remember our magical abilities (supernatural power over natural forces). Us humans have been playing small for a while … and if you don’t believe me, go to Egypt.”

Patrick was previously married to Paul Edward Hospenthal from 2005 to 2013. While she was open about the possibility of walking down the aisle again during her romance with Rodgers, 37, news broke in July 2020 that the twosome called it quits after more than two years together. Less than a year later, the NFL quarterback revealed he was engaged, but didn’t name his “fiancée.” Woodley, 29, subsequently confirmed she was set to marry Rodgers during an appearance on The Tonight Show Starring Jimmy Fallon last month. 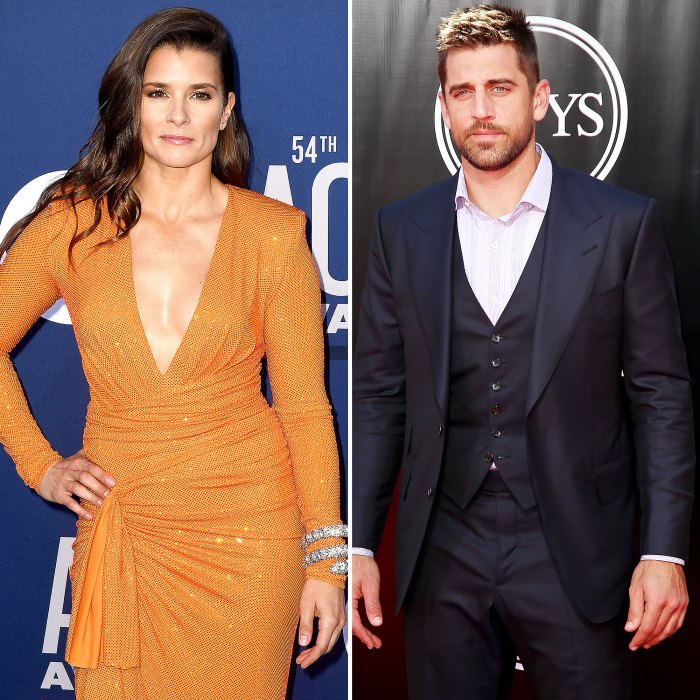 “Everybody right now is freaking out over it and we’re like, ‘Yeah, we’ve been engaged for a while,” the Big Little Lies star told Jimmy Fallon on February 22. “He’s, first off, just a wonderful, incredible human being. But I never thought I’d be engaged with somebody who threw balls for a living. Like, I never thought as a little girl … ‘Yeah, when I grow up, I’m gonna marry someone who throws balls! Yeah!’ But he’s really just so good at it.”