It’s over. After nearly one year of dating, Danica Patrick and Carter Comstock have called it quits.

“We were together for a while, and unfortunately it didn’t work, but it doesn’t mean that it wasn’t a really fun time and we didn’t do a lot of really amazing things,” the former NASCAR racer, 39, told People on Friday, March 4. “It doesn’t mean that there’s something wrong with either of us. It’s just a matter of finding someone who you can stand the test of time with.”

The Wisconsin native told the outlet that Comstock, 33, is a “really amazing guy” and “super sweet,” revealing that they split several months ago. 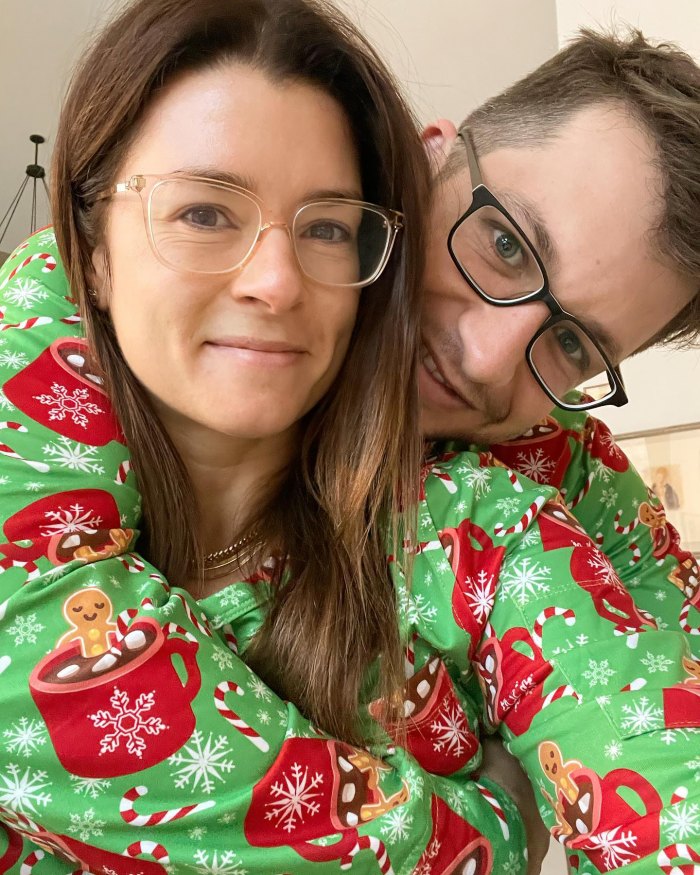 Patrick and the Freshly cofounder debuted their romance via Instagram in April 2021 after bonding over shared interests.

“We both love to travel and we’re both super open-minded, and I had this sort of grand vision for finding someone I could just sit on the couch with and, like, have a glass of wine and just literally come up with any topic at all, simple or complicated,” she told Rachel Lindsay during an appearance on Extra at the time. “Just go, ‘Let’s talk about a tree’ and just go for two hours on the nature of a tree… I just always imagined how great it would be to find someone to sit on the couch and talk with for hours, and that’s just what we do.”

A source previously told Us Weekly that the twosome were “set up” by the cofounders of Beam, a wellness brand that both Patrick and Comstock invested in.

“They took their relationship slow for four months and decided to be exclusive in April,” the insider added in April 2021. “She’s very happy.”

The Somnium Wine entrepreneur was previously married to Paul Edward Hospenthal from 2005 to 2013 before dating NASCAR’s Ricky Stenhouse Jr. and Aaron Rodgers.

“[It’s about] finding someone that has that kind of quality … and that also fits you in so many ways,” the “Pretty Intense” podcast host exclusively opened up to Us in September 2021, noting relationships are “not easy” and take a lot of work. “That’s the other part is, you know, you’ve got to like doing everything together.”

She told Us that “knowing yourself” helps make communication with a partner easier, adding, “It’s more indicative of the work that this person has done before you ever met them. You know, the idea that you’re going to change someone is a pipe dream. Like, it’s just … someone has to want to change for themselves.”