Food on his mind? Hours before Clare Crawley and Dale Moss’ breakup was revealed, the former NFL pro was trying to figure out his plans for a night out on the town.

In a now-deleted post on his Instagram Stories, the 32-year-old asked for restaurant recommendations for dinner in NYC on Tuesday, January 19. Radio personality Megan Rage commented on the pulled posts, noting via Twitter that Moss was “immediately posting on his Story about where to get dinner” and that he “removed the videos he posted on his story of him prancing around in NY while trying to decide where to eat dinner.” 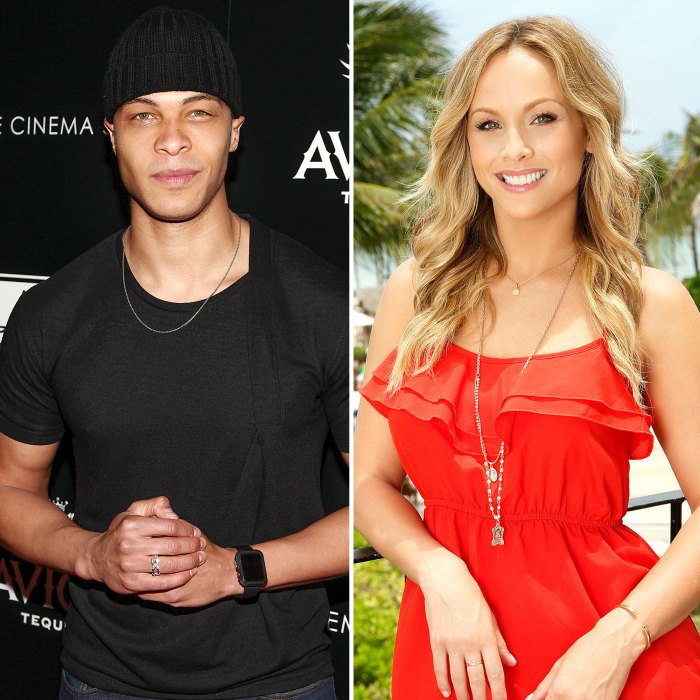 Moss also posted a smiling video showing him walking along the streets of Manhattan and laughing with his face mask under his chin as he said he felt like he’s still on “holiday break.” He deleted that clip as well.

Us Weekly confirmed on Tuesday that Moss and Crawley, 39, called it quits after getting engaged while filming The Bachelorette at the end of last summer. A source told Us that the Bachelor Nation couple had “serious issues” they were trying to work through, but they ultimately chose to throw in the towel.

In the wake of the split news, Moss posted a statement via Instagram. “I wanted [to] share with you all that Clare and I have decided to go our separate ways,” he wrote. “We appreciate the love and support we’ve received from so many people, but this is the healthiest decision for both of us at this time.”

The retired athlete continued, “We strongly believe in leading with love and always remaining true to oneself — something our families have taught and instilled in us throughout our lives. We only hope the best things for one another.”

A second insider told Us that the hairdresser was “the main cause for the breakup.” Their romance “caused friction with Dale’s friends and family,” the source added.

Moss was a contestant on Crawley’s season of The Bachelorette, which started production in July 2020 after being delayed due to the COVID-19 crisis. The duo got engaged just two weeks into filming and left the show together.

The pair’s relationship appeared to be progressing after their final episode on the ABC series aired in November 2020. Not only were they house-hunting together, but they had also discussed starting a family.

“What I love about Dale is that nothing scares him,” Crawley said during a joint interview with her fiancé on the “Bachelor Happy Hour” podcast in November 2020. “I talk about babies all the time and he’s like, ‘Yeah, that’s what I want.’ I’ll remind him of things all the time, you know, ‘I’m not getting any younger!’ I’ll say things like that, and he’s like, ‘You think I don’t know this? Yeah, let’s do this.’”