Well, this is awkward. Moments after Clare Crawley broke her silence about her split from Dale Moss, her now ex-fiancé “liked” her Instagram post.

On Thursday, January 21, the former Bachelorette, 39, posted a lengthy statement that started off with a bit of shade toward her ex.

“I was made aware of a ‘mutual’ statement at the same time you all were, so I’ve needed some time to really digest this,” the hairstylist, who got engaged to Moss, 32, after less than two weeks of knowing him during season 16 of The Bachelorette, wrote. “Speaking for myself, my intentions with this relationship have always been very clear, so the truth is I am crushed. This was not what I expected or hoped for and am still trying to process this.” 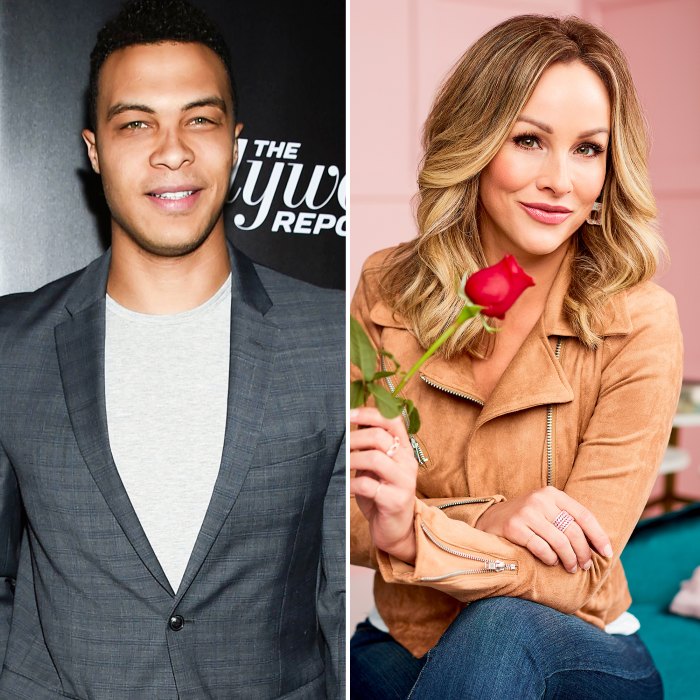 The reality star continued, noting how hard the past year has been. In addition to navigating the coronavirus pandemic, she explained that she had been “battling severe anxiety post-show, balancing a public new relationship, all while slowing losing my mother” to Alzheimer’s disease. “It hasn’t been ideal circumstances, but that is life right. I have been looking forward to the light at the end of the tunnel.”

As for her short engagement to the model, the Bachelor Winter Games alum wrapped up by admitting that their relationship “was not perfect” but that she was “genuinely invested” with all of her heart. “I may not have the answers, but I do know this — I will continue to show up, stand by my word and be committed to love,” the California native wrote.

Us Weekly revealed the split on Tuesday, January 19, with a source explaining that they disagreed on “a lot of things” when they began having serious conversations about their future. “They had been fighting a lot,” the insider noted. “Clare started many of the arguments, and Dale would try not to rock the boat too much, but it all became too much for the both of them. They finally realized that perhaps they did move too quickly after all.”

The South Dakota native confirmed the split on Tuesday, posting a statement — seemingly without Crawley’s knowledge.

“I wanted share with you all that Clare and I have decided to go our separate ways. We appreciate the love and support we’ve received from so many people, but this is the healthiest decision for both of us at this time,” the former football player wrote via Instagram at the time. “We strongly believe in leading with love and always remaining true to oneself — something our families have taught and instilled in us throughout our lives. We only hope the best things for one another.”