A very real love. Colton Underwood spoke about his past with ex-girlfriend Cassie Randolph during his Thursday, April 14, interview on Good Morning America.

The former Bachelor, who came out as gay during the conversation with Robin Roberts, explained that he was very much in love with Randolph, 25, during their relationship, and wanted to send her a message.

“I’d like to say sorry for how things ended. I messed up. I made a lot of bad choices,” the 29-year-old said, adding that his love for her made things “more confusing” for him. “I would just say that I’m sorry from the bottom of my heart. … I wish that it wouldn’t have happened the way that it did. I wish that I had been courageous enough to fix myself before I hurt anyone else.” 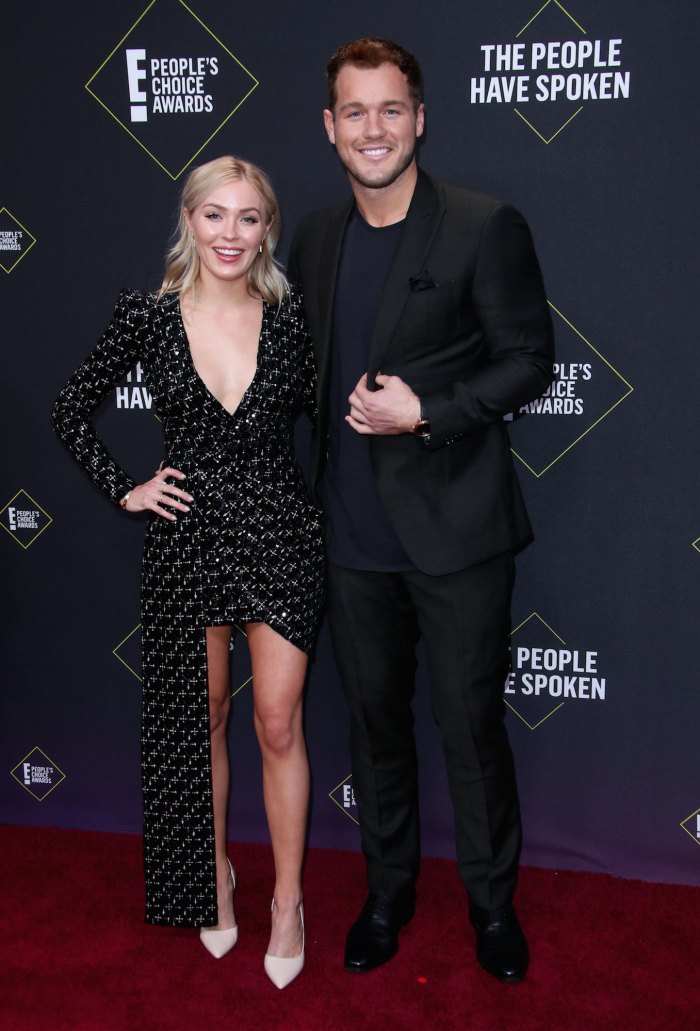 Underwood met Randolph during season 23 of The Bachelor. The pair dated from 2018 until May 2020, when they announced their split. At the time, he revealed via Instagram that after months of “self-reflecting,” they decided to end the relationship, adding that they are “meant to be friends” instead of something more.

“We both have grown immensely and been through so much together – so this isn’t the end of our story, it’s the start of a whole new chapter for us,” he wrote. Her post echoed that, as the California native added, “With all that we have gone through, we have a special bond that will always be there. I love Colton very much and have an enormous amount of respect for him.”

Their split soon turned messy, however. In September, Randolph filed a restraining order against the Bachelor in Paradise alum, later claiming that he placed a tracking device on her car. He denied the allegations and in November, the police order was dropped.

Over the years, Underwood has been very open about his sexuality, as he was branded the “Virgin Bachelor” during his season. In his memoir, The First Time: Finding Myself and Looking for Love on Reality TV, he detailed the many conversations surrounding his sex life. 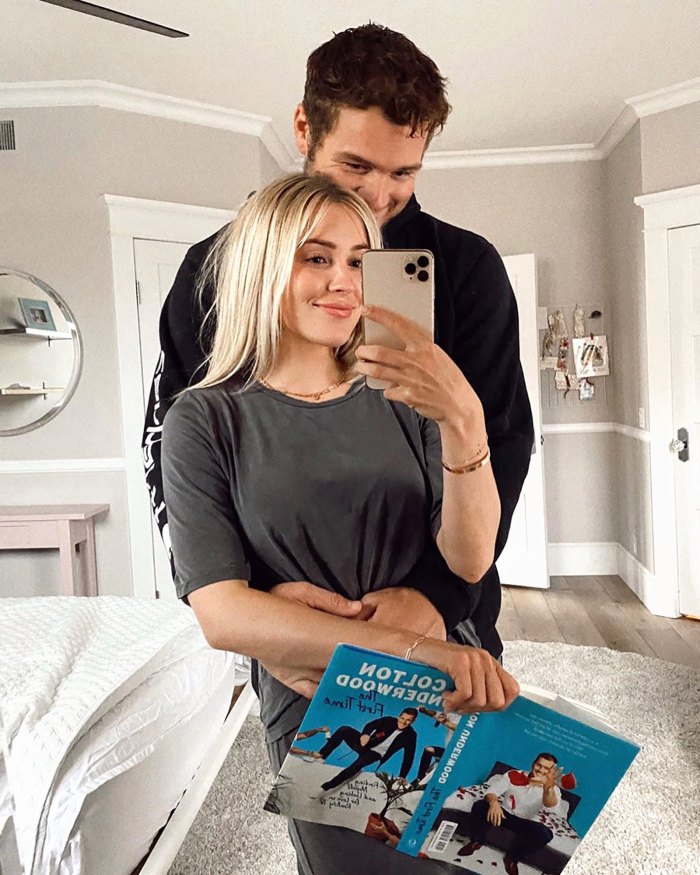 The athlete explained in the memoir that he searched those things because he was curious. “He asked if I wanted to talk about it. I said no, explaining that I’d figured things out on my own. I begged him not to tell Mom. I’m sure he did,” he wrote. “But neither of them ever spoke about it with me. All that research, though, led me to understand that I was definitely attracted to girls.”

Following the release of the memoir, Underwood opened up to Us Weekly exclusively about his decision to write so candidly about his sexuality and virginity.

“I wanted to take ownership of my story and that starts with the title, calling it The First Time. I know that [the show] had a lot of control over my virginity and sort of that story line. And I just felt it was important that I sort of took that back,” he told Us in March 2020. “Looking back, the hardest part was definitely opening up and sort of talking about early on in grade school and even in high school, getting called gay. The reason I say that is because it came back up when I was the Bachelor. I think it was very easy for fans and very easy for people to just — [when] they don’t understand something or if they don’t agree with somebody, they have to, in their mind, get from point A to point B. So point B is, ‘Oh, he’s gay. That’s why he’s a virgin. He’s just hiding it from us.’ And I understand why people might think that, but it was also a challenge of mine in grade school and in high school. I think I moved past it now.”