Nostalgia alert! Cole Sprouse revealed there are two instances when he might watch himself on The Suite Life of Zack & Cody.

“I know it sounds cheesy, I still have a really deep fondness for The Suite Life,” Sprouse, 28, said during the Wednesday, March 24, episode of Vogue’s “73 Questions.”

When asked whether he has ever rewatched the Disney Channel series, where he played Cody Martin and his twin brother, Dylan Sprouse, played Zack Martin, Cole said yes.

“When I’m drunk or feeling really narcissistic, yeah,” Cole explained. “I don’t really like to watch anything I do. So, I try to stay away from it.” 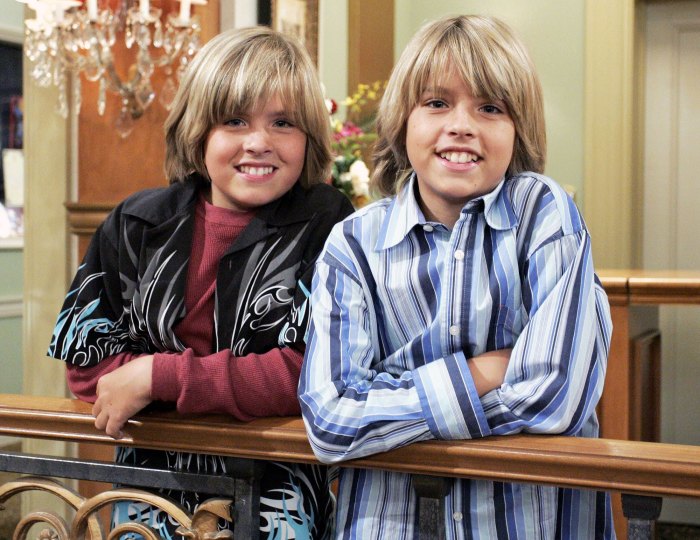 The Riverdale star opened up about his time as a Disney star — he starred on the comedy from 2005 to 2008 and then acted on its spinoff, The Suite Life on Deck, for three seasons — revealing child acting isn’t easy.

“It’s very competitive arena,” the Five Feet Apart actor said. “My direct competition was my identical twin brother, but we were eating off the same table, so same team.”

He noted that finding his own identity outside of being a Sprouse twin “wasn’t hard for me,” but it was hard for the audience. “It’s a double-edged sword. I get to bask in all of Dylan’s accomplishments too. So, I take credit,” he added.

The Italy native grew up in front of the camera — he began acting before he was 2 years old in 1993 — but Suite Life holds a special place in his heart.

“When I graduated middle school, the crew threw a big graduation. I cried on screen,” Cole recalled.

While giving the Vogue team a tour of his Vancouver, Canada, hotel suite, Cole couldn’t help but throw in a joke about the iconic kids’ series. 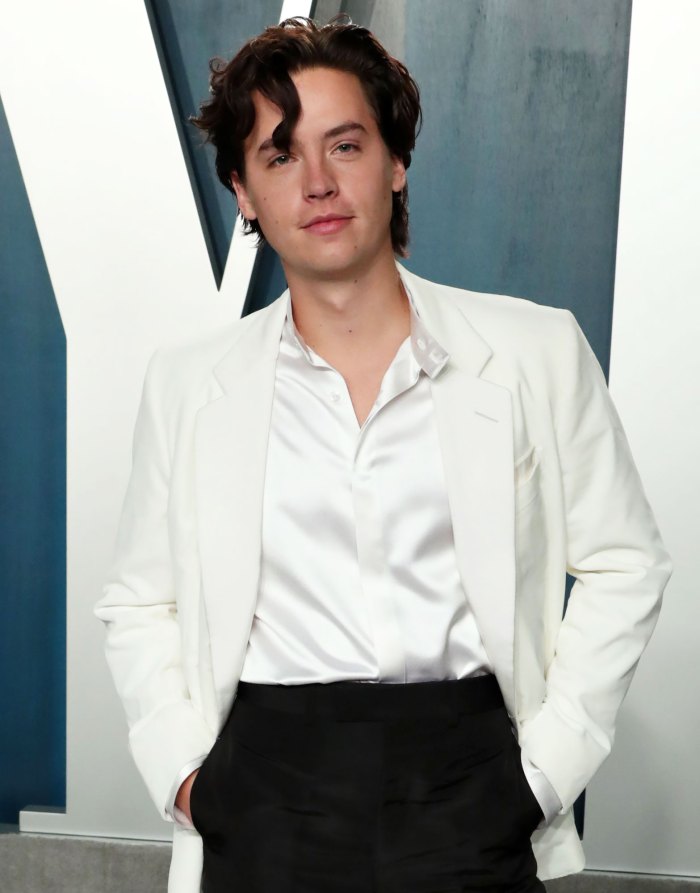 “I know, just really living the suite life, aren’t you, Cole? Can never escape,” he said, pointing around the spacious pad.

A year prior, Cole’s brother opened up about their time on the Disney Channel hit in honor of its 18th anniversary.

“It was so long ago that the cold open of the pilot episode was Cole searching for non-existent armpit hair on me,” Dylan wrote via Instagram in March 2020 alongside a photo of Cole looking under his armpit in the pilot episode. “A lot had happened in our lives that was difficult then and this show, in a way, saved us. 1000 years of gratitude to all involved.”

The Banana Split actor concluded: “I love you all and I’m glad this show can still give families the nostalgia they once had when watching it. I’ll keep those memories forever.”

UK lockdown: New Covid laws to come in on Monday