The road to love isn’t always smooth — but Clare Crawley thinks finding The One is worth facing bumps along the way.

The former Bachelorette, 39, shared a powerful quote with her Instagram followers on Tuesday, March 2, weeks after she rekindled her relationship with Dale Moss in the wake of their January split.

“The trick is, you have to want to experience great, deep, soul-shattering love more than you want to protect yourself from hurt,” the passage read, attributed to relationship expert Mark Groves. “Because truthfully, we can never guarantee we won’t get hurt, but what we can guarantee is that in the process of protecting ourselves, we will also be preventing ourselves from ever feeling fully loved.” 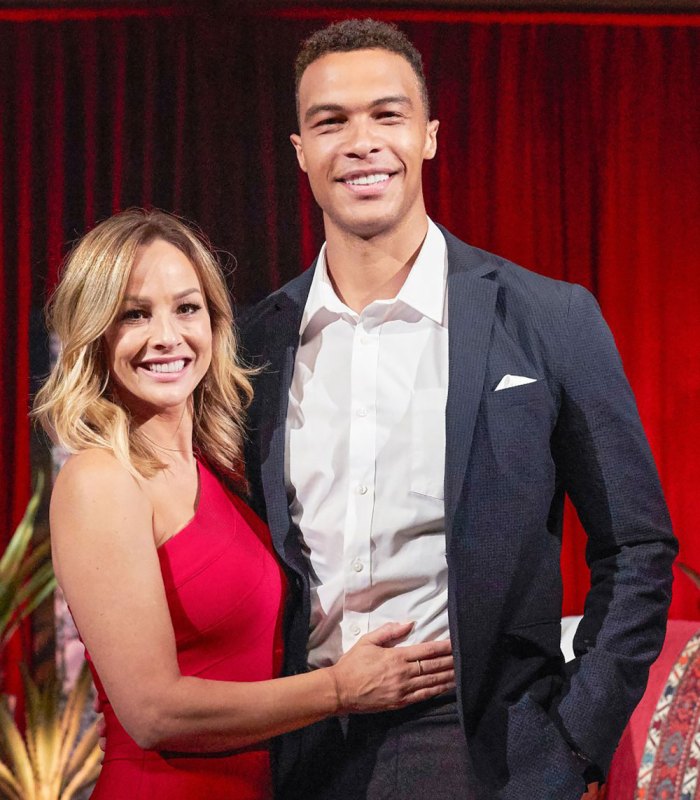 Clare Crawley and Dale Moss on “The Bachelorette.” Craig Sjodin/ABC

Crawley has faced plenty of ups and downs on her way to finding love. The California native followed her heart on season 16 of The Bachelorette, exiting the series early after falling for Moss, 32, after less than two weeks of filming. Us Weekly confirmed that their whirlwind engagement came to an end in January, shortly before the ex-NFL player addressed the split via Instagram.

“We appreciate the love and support we’ve received from so many people, but this is the healthiest decision for both of us at this time,” the South Dakota native wrote at the time. “We strongly believe in leading with love and always remaining true to oneself — something our families have taught and instilled in us throughout our lives. We only hope the best things for one another.”

Days later, the hairstylist weighed in on Moss’ post, claiming that she was “made aware of a ‘mutual’ statement” at the same time as Bachelor Nation fans. As the drama continued to unfold, Moss was accused of being unfaithful throughout the pair’s engagement. However, a source told Us that the model “never cheated.”

Despite their messy split, the reality TV personalities sparked rumors of a reunion when they were spotted together in Florida in February. The duo caught up over drinks at Nokomo’s Sunset Hut in Nokomis, Florida, and a source later told Us that Crawley and Moss were back together.

It wasn’t long before the pair sealed their rekindled romance with a kiss. Photos published by The Daily Mail in February showed Crawley and Moss packing on the PDA as they took a stroll on the beach. At the time, a source explained that the Bachelor alum’s love for Moss “didn’t just disappear overnight” after their brief split.

“She still has strong feelings for him,” the source added. “Once she falls in love, she falls hard.”