Hanging in there. Clare Crawley posted about turning to God for “strength” following her split from fiancé Dale Moss.

The Bachelorette star, 39, shared a photo of her dog Honey walking along the shoreline on Saturday, January 23, along with the caption, “Nehemiah 6:9.”

The Bible verse reads, “For they all made us afraid, saying, ‘Their hands shall be weakened from the work, that it be not done.’ But now, O God, strengthen thou my hands.” 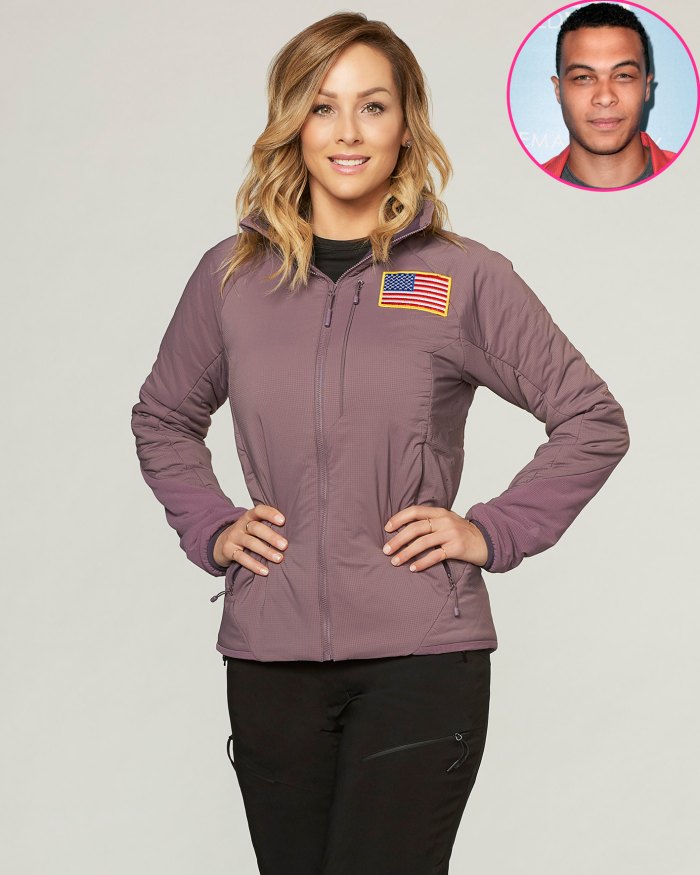 Crawley’s famous friends and followers flooded her comments with support. Scheana Shay shared three red heart emojis while Olivia Caridi wrote, “Love you sweetie.” Fans chimed in with positive sentiments like, “We’re rooting for you Clare!!!!! Sending you love.” Another commenter wrote, “You’re amazing! You’ll get through it. Your faith will help.”

It is Crawley’s first post since she responded to Moss sharing the news that they’d split on Tuesday, January 19. “I was made aware of a ‘mutual’ statement at the same time you all were, so I’ve needed some time to really digest this,” she wrote. “Speaking for myself, my intentions with this relationship have always been very clear, so the truth is I am crushed. This what not what I expected or hoped for and [I] am still trying to process this.”

The South Dakota native, meanwhile, has been spending time with family since splitting from Crawley, who he got engaged to just two weeks into filming her season of The Bachelorette last year. On Friday, January 22, Moss revealed that his sister Robyn Moss surprised him in New York City. “So my sister messaged me and said she had a package waiting for me downstairs,” he captioned an Instagram Story video. “Popped up and surprised me. Hey, always. Family.”

He added, “Never a question.”

Robyn posted about her trip on her own Instagram Story, writing, “Surprise, surprise! Booked a flight last night to come surprise my brother today!”

Earlier this week, she defended the former NFL star amid claims about the reason for his and Crawley’s split. “I can proudly say, still until this day, NOBODY has had or will ever have my brother’s back like I do,” she wrote via her Instagram Story on Thursday.

Us Weekly confirmed Dale and the former Bachelor star’s split on Tuesday. He shared a statement about the breakup via social media later the same day.

“This is the healthiest decision for both of us at this time,” he wrote. “We strongly believe in leading with love and always remaining true to oneself — something our families have taught and instilled in us throughout our lives. We only hope the best things for one another.”

After the statement was released, a source told Us that the pair’s relationship “caused friction with Dale’s friends and family.” The insider claimed “Clare was the main cause for the breakup.”