Going through a tough time. Clare Crawley is “a wreck” following her split from fiancé Dale Moss, a source exclusively tells Us Weekly.

Us confirmed the Bachelorette alums’ split on Tuesday, January, 19. The South Dakota native, 32, later confirmed the news via his Instagram, writing in a statement that they “believe this is the healthiest decision for both of us at this time.”

Although the athlete also claimed that the pair “only hope the best things for one another,” the former Bachelorette, 39, is having a tough time with the engagement ending. 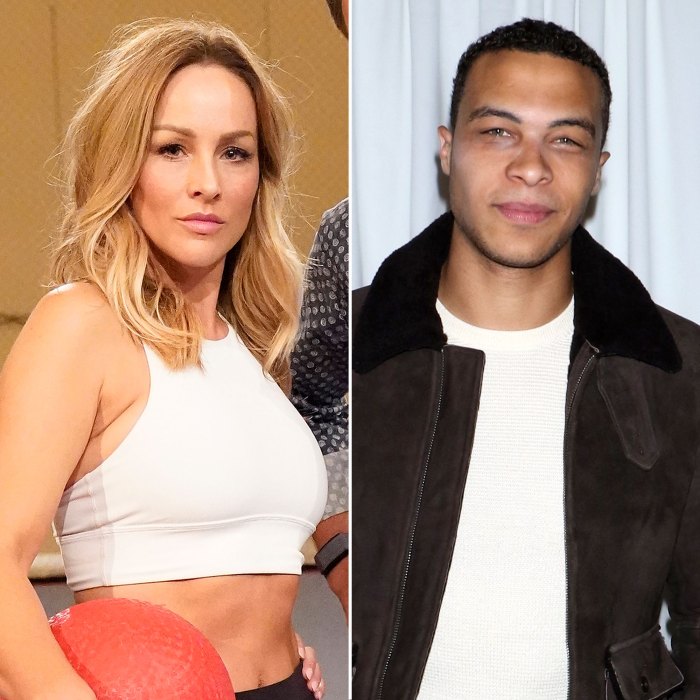 “She really fell hard for Dale and saw a future with him,” the insider shares with Us. To have this all blow up in her face has been really difficult. The breakup was hard for the both of them at the end.”

The source adds that the relationship “became really messy” and the hairstylist is “not holding up well.” Crawley has yet to speak out about the split.

The duo got engaged during a November 2020 episode of The Bachelorette, less than two weeks after meeting each other.

“From the moment I stepped out of the limo, this was special,” the model said during the episode before getting down on one knee. “I know without the shadow of a doubt that you would go to the end of the world for me and I’ve never had that. I’m so grateful for that.” He went on to tell Crawley that his late mother would have loved her, adding, “All she’s ever wanted for me is someone who loves me unconditionally and who would be there for me no matter what. I know that I have that, and I love you.”

Us reported on Tuesday that the pair were trying to work through various issues, but ultimately their relationship “caused friction with Dale’s friends and family.” A second source shared that they simply couldn’t get on the same page.

“Clare and Dale did not agree on a lot of things in the long run when they sat down and really discussed the future of their relationship. They had been fighting a lot as of late,” the insider said. “Clare started many of the arguments, and Dale would try not to rock the boat too much, but it all became too much for the both of them. They finally realized that perhaps they did move too quickly after all.”