Not meant to be. Clare Crawley and Dale Moss faced a number of challenges before their whirlwind engagement came to an end on Tuesday, January 19.

“Clare was the main cause for the breakup,” a source told Us Weekly exclusively after news of the reality TV couple’s split made headlines. The relationship “caused friction with Dale’s friends and family,” the insider adds.

Crawley, 39, and the former football player, 32, met while filming season 16 of The Bachelorette after less than two weeks of knowing each other. The pair’s chemistry was so strong that the Bachelor Winter Games alum decided to exit the show early, leaving Tayshia Adams to step into the role of Bachelorette for the remainder of the season. 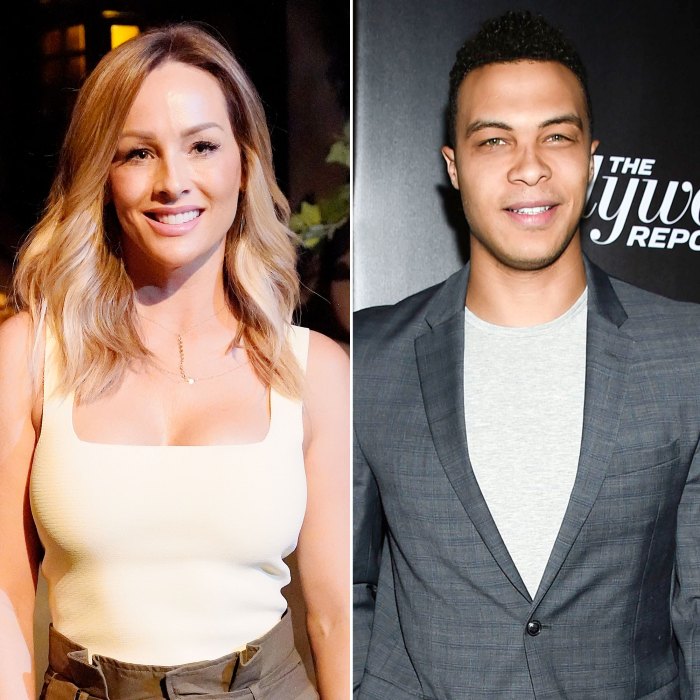 Moss confirmed via Instagram on Tuesday that he and Crawley had called it quits, shortly after Us exclusively reported that the pair had “serious issues” in their relationship.

“I wanted share with you all that Clare and I have decided to go our separate ways. We appreciate the love and support we’ve received from so many people, but this is the healthiest decision for both of us at this time,” the South Dakota native wrote. “We strongly believe in leading with love and always remaining true to oneself — something our families have taught and instilled in us throughout our lives. We only hope the best things for one another.”

The California native was starstruck when she laid eyes on Moss on night one of The Bachelorette, even claiming at the time that she felt like she’d met her “husband.” Though they sparked an instant connection, the couple started to realize that their plans for the future totally didn’t line up once they left the Bachelor Nation bubble.

“Clare and Dale did not agree on a lot of things in the long run when they sat down and really discussed the future of their relationship. They had been fighting a lot as of late,” a separate source told Us. “Clare started many of the arguments, and Dale would try not to rock the boat too much, but it all became too much for the both of them. They finally realized that perhaps they did move too quickly after all.”

Before her romance with Moss played out on the ABC dating series, Crawley defended her speedy relationship, telling Us exclusively in October 2020 that there’s no “cookie cutter” process for falling in love.

“Who are these people to decide how long it takes somebody to fall in love? Is it a week? Is it a month? Is it a year? Is it two years?” she said at the time. “How people fall in love and the amount of time that it happens or what the process is changes.”

Tiger Woods Is ‘Awake,’ ‘Responsive’ in Hospital After Car Crash