As good as expected! Tarek El Moussa shared a positive update on how his ex-wife, Christina Anstead, is coping amid her divorce from Ant Anstead.

“She’s doing pretty good,” the Tarek’s Flip Side star, 39, exclusively told Us Weekly on Thursday, January 7, while promoting his new Discovery+ show. “You know, we don’t talk too much personal stuff, but based on what I know, she’s doing great.”

Christina, 37, announced her split from Ant, 41, in September 2020 after 20 months of marriage. The news came one year after the now-estranged couple welcomed their son, Hudson. 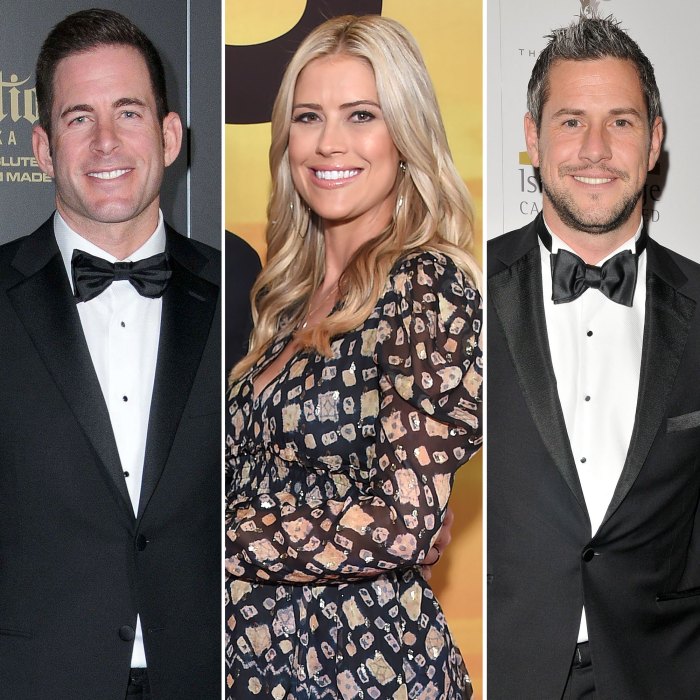 “Ant and I have made the difficult decision to separate,” the Christina on the Coast star, who filed for divorce from the former Wheeler Dealers cohost in November 2020, wrote via Instagram at the time. “We are grateful for each other and as always, our children will remain our priority. We appreciate your support and ask for privacy for us and our family as we navigate the future.”

While El Moussa said in an October 2020 E! News interview that he preferred to “stay out of” Christina’s drama, a source exclusively told Us at the time that he “did not think that Christina and Ant would last.”

That said, the Flip or Flop cohosts, who finalized their divorce in January 2018 after eight years of marriage, “get along fine” these days, according to the Flipping 101 With Tarek El Moussa star.

“We help each other,” he told Us on Thursday. “If I need the kids [daughter Taylor, 10, and son Brayden, 5] or if she needs the kids, we’re flexible.” 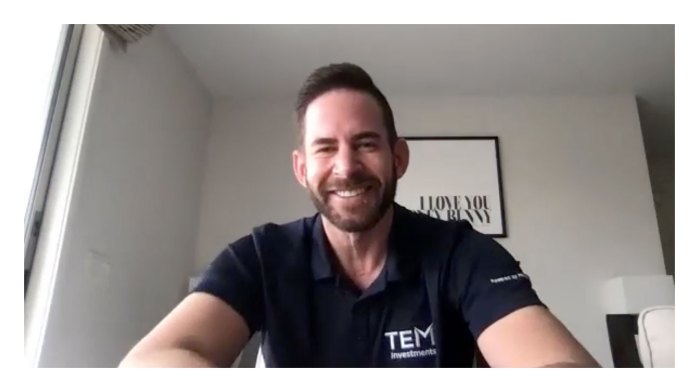 While Christina has been unlucky in love, El Moussa found The One in July 2019, when he met Heather Rae Young. He and the Selling Sunset star, 33, started dating soon after and got engaged in July 2020.

“This is my second shot at life,” he gushed to Us. “I’m looking forward to being married to her, raising the kids with her, filming TV shows with her, starting companies with her, traveling the world with her, retiring with her, doing everything with her.”

El Moussa and Young told their Instagram followers in October 2020 that they had set a wedding date, but the COVID-19 pandemic has since altered their plans.

Tarek’s Flip Side is now streaming on Discovery+.

Monster Hunter Rise hands-on preview – a beast of a demo

Boris Johnson vows everyone in UK will be within 10 miles of Covid vaccination centre with 1,200 sites open by next week