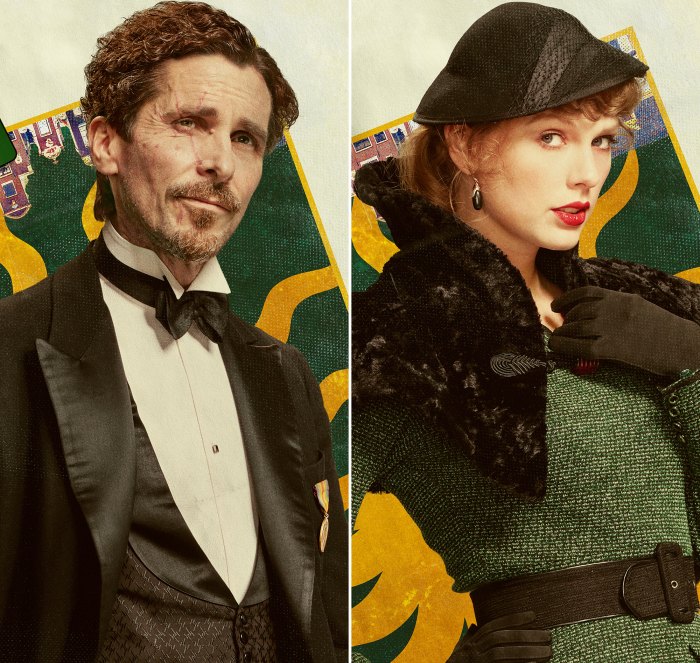 A humbling moment. Christian Bale thought he and costar John David Washington were doing a great job singing while filming Amsterdam – until director David O. Russell had Taylor Swift step in to set them straight.

“Our pitch was all over the place … and then all of a sudden, David just goes, ‘How about Christian and J.D. just shut up for this one and let Taylor do it?’” Bale, 48, said during an interview with The Hollywood Reporter that was published on Friday, September 30. “And it was like we had been drowning out an angel’s voice all day long with our cacophony  and our rough, terrible voices.”

The Batman Begins star – who has previously showed off his singing pipes in various films including Empire of the Sun and Newsies — joked that it was “really something” to have “someone with as beautiful a voice as [Swift’s] singing next to you, before noting that he and the Tenet star, 38, took it all in jest. 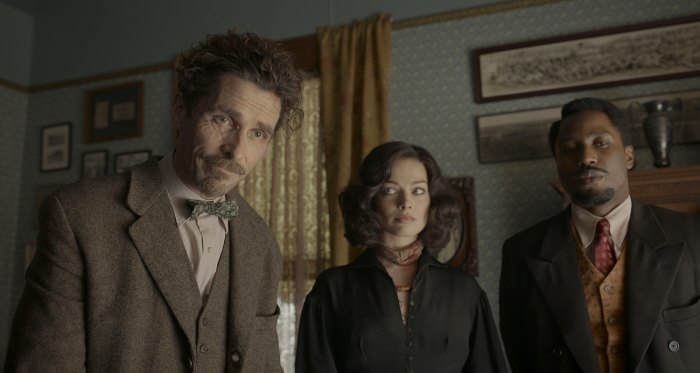 “It was a very funny scene, actually, because J.D. and myself had been practicing that song a little bit,” he quipped. “David had us sing it all day long, but then there were moments where I would forget the lyrics. So I’d look at J.D., he’d look at me and then he’d forget, too. So I would have to mouth it to him. And then we were going flat. Our pitch was all over the place, but we were like, ‘Yeah, but the feeling is right!’”

Set in the 1930s during the Great Depression, Amsterdam centers around three friends — Burt (Bale), Harold (Washington) and Valerie (Margot Robbie) — who become suspects after witnessing a murder of a U.S. senator, uncovering one of the most outrageous plots in American history. The film also stars Swift, 32, Anya Taylor-Joy, and Robert De Niro.

While Bale initially kept his song with the pop star a secret, he did share the exciting news with one special person: daughter Emmeline Belle, whom he shares with wife Sibi Blazic.

Unfortunately, the 17-year-old was more horrified than impressed. “I went to my daughter and said, ‘You know who I sang with today? Taylor Swift.’ And she was like, ‘Wait, what? Why would you be doing that?’” he shared.

This isn’t the first time The Big Short star has consulted daughter Emmeline — and 7-year-old son Joseph — about his career choices. After explaining that he may not be able to work on Thor: Love and Thunder, his children quickly set him straight.

“There were some potential scheduling conflicts,” Bale told Screenrant in June. “I said to my family, ‘I don’t think it’s going to work out,’ and they went, ‘No, you make it work out. You’re doing this, Dad.’ They gave me my marching orders, and I dutifully obeyed.”

Pushing the American Hustle actor into the Marvel Cinematic Universe was an impressive feat — especially considering he didn’t know what it was before filming the superhero adventure.