So shady! Chrissy Teigen has returned to Twitter with her classic humor and this time Lori Loughlin was the focus.

“I wanna go to hospitality school. I am old and didn’t take my SATs. How does this work now? How do you get into school? Do I have to Laurie Laughlin [sic] photoshop myself being hospitable,” Teigen, 32, tweeted on Tuesday, April 27. 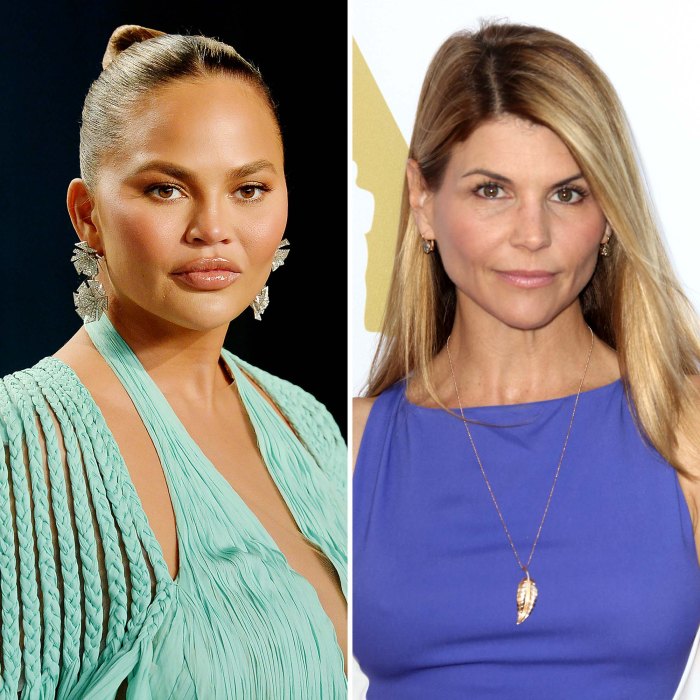 The Cravings author was referencing the college scandal that led to the 2019 indictment of Loughlin, 56, and her husband, Mossimo Giannulli, after they were accused of paying $500,000 in bribes to get their daughters into the University of Southern California.

After ultimately pleading guilty to fraud charges, the Full House alum was sentenced to two months behind bars at the Federal Correctional Institution in Dublin, California. She was released in December 2020. Giannulli, 57, served a five-month sentence and was released early this month. Us Weekly confirmed that he completed his required stay in home confinement on April 16. 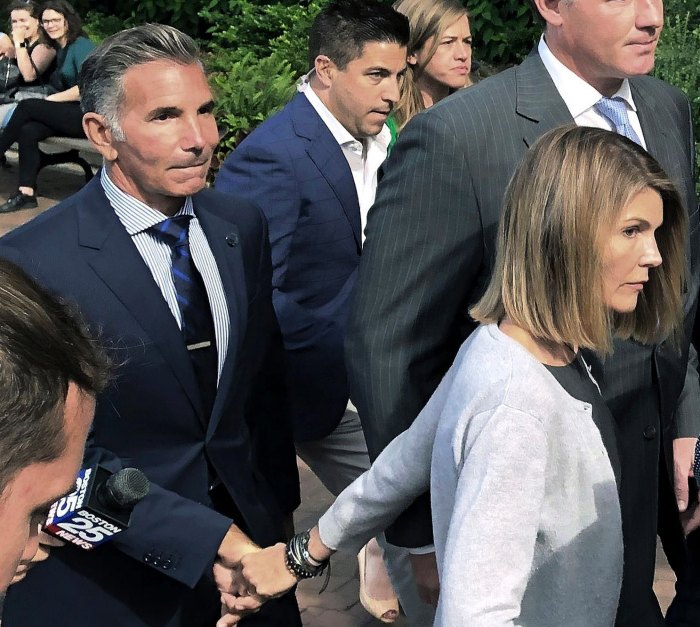 While the pair have not yet spoken publicly about their involvement in the scandal, their daughter Olivia apologized during an appearance on Red Table Talk.

“We had the means to do something and we completely took it and ran with it. It was something that was wrong,” the vlogger said in December 2020. “It really can’t be excused. On paper, it’s bad — it’s really bad. But I think what a lot of people don’t know is my parents came from a place of just, ‘I love my kids I just want to help my kids — whatever is best for them — I worked my whole life to provide for my family.’ I think they thought it was normal.”

Since Giannulli and Loughlin have both served their prison sentences, they are now considering a major move to “work on their marriage,” a source recently told Us.

“They recently downsized from their spacious home in Bel Air, which overlooked the Bel-Air Country Club, to a smaller home in the guard-gated community of Hidden Hills,” the insider said. “They had looked at homes earlier this year in Idaho and were prepared to move out of Los Angeles, but eventually decided to stay as their daughters really wanted them close by at the time.”

While Idaho may seem like an unexpected choice, the source told Us that it will “be a good call for them” to start over.