It’s over! Chrishell Stause and Keo Motsepe have broken up three months after they started dating, Us Weekly can confirm.

An insider exclusively tells Us that the split is still fresh.

“She broke up with him earlier this week,” the source says. “There were multiple things that led to the breakup. Keo’s super upset over this and still trying to process it.” 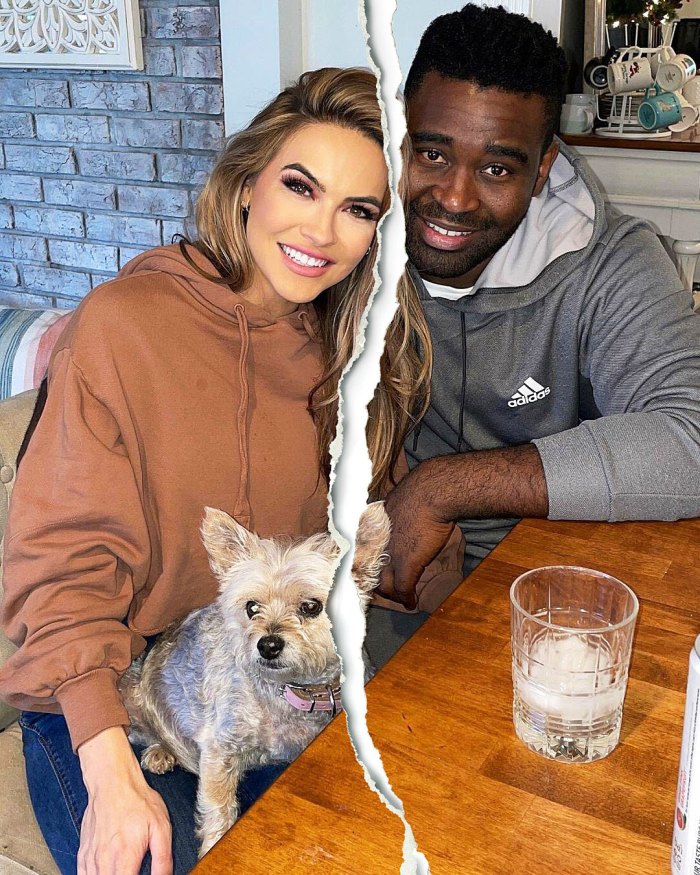 One day before the news broke, Motsepe posted a portrait of himself via his Instagram Story. He captioned the post, “Trust in God.” The Dancing With the Stars pro then posted a pic with his mom, who died in January.

“Damn I miss you today,” he wrote. “Miss our prayers together and u telling me , it’s going to be fine!”

The Selling Sunset star, meanwhile, shared a cryptic Instagram post on Wednesday, February 24, featuring her dog.”It’s you and me kid,” she captioned the snap, seemingly alluding to the breakup.

News of their split comes after the pair spent their first Valentine’s Day together. They posed for a photo, which Stause shared via Instagram, with the realtor’s beloved pet. The pic is one of few remaining of her and Motsepe on her Instagram account. 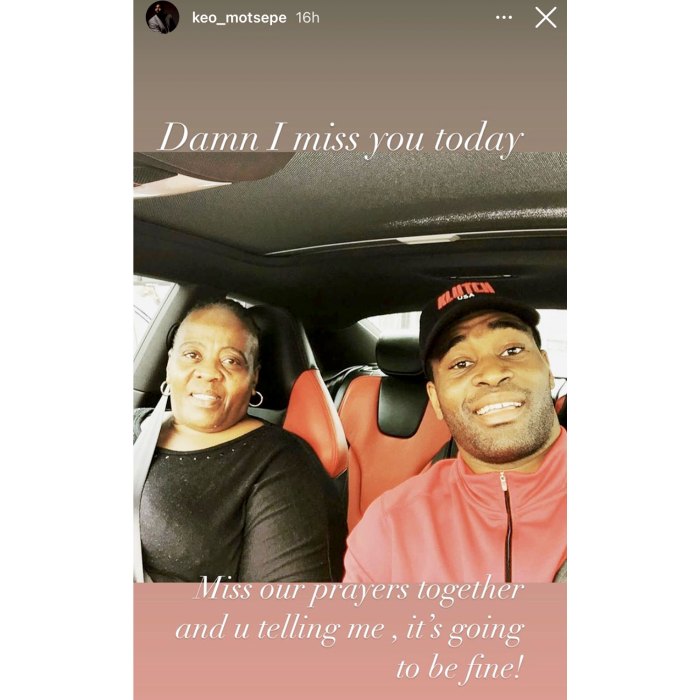 “My Valentine,” she captioned the photo, adding an emoji with heart eyes.

The professional dancer shared one of Stause’s headshots on his Instagram page, writing, “I LOVE YOU BABY happy Valentine’s Day.”

Stause and Motsepe met in September 2020 after the Kentucky native was cast on season 29 of DWTS. She was partnered with Gleb Savchenko while Motsepe was paired with Anne Heche.

It was rumored initially that she and Savchenko, who announced his split from wife Elena Samodanova shortly after he was eliminated from the ABC dancing competition, were a couple. Both the Russia native and Stause denied those claims.

“Our friendship during our season on DWTS was not the reason for our split,” he said in a November 2020 statement. “Elena and I have had longstanding issues in our marriage. This has been an ongoing situation between Elena and I paired with poor timing.”

Stause, for her part, addressed the controversy later that same month, saying, “I feel like it really is annoying because it’s one of those things where, unfortunately, the timing of what he’s going through personally, people want to make it into something it’s not.”

One week later, she and Motsepe made their relationship Instagram official. Speaking with Kaitlyn Bristowe and Jason Tartick via Instagram Live the following day, Stause revealed that she broke the news about her new relationship to friends during Motsepe’s birthday party.

“I think that was the night we were like, ‘I don’t know how much [longer] we can hide this for,” the actress said at the time.

The pair vacationed with Savchenko and Cassie Scerbo in Mexico. They shared several cozy snaps together from the trip.

Stause and the South Africa native later spent Christmas together with her family. They shared several photos from the trip, including a few in matching pajamas.

The All My Children alum was previously married to Justin Hartley. The pair went through a public breakup in November 2019. Us broke the news last month that they had finalized their divorce.