Pack it up! Chris Martin and Dakota Johnson are ready to start the next chapter of their lives in their joint Malibu pad.

The Coldplay singer, 43, and the High Note actress, 31, bought their new home “together,” a source exclusively tells Us Weekly. “They are really thrilled and happy with their purchase.”

The couple, who have been dating for more than three years, are “very excited to move in,” the insider adds. 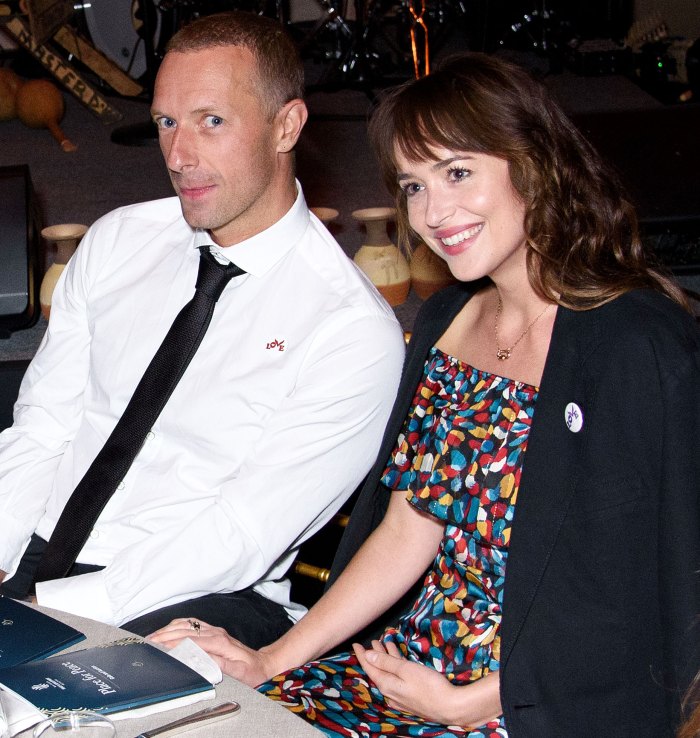 Chris Martin and Dakota Johnson at the ‘Place for Peace’ event at Gotham Hall on September 27, 2019 in New York City. MEGA

Us confirmed on Thursday, January 28, that the pair dropped millions on a California home in the Malibu neighborhood of Los Angeles just over three years after Us confirmed their romance in December 2017.

A source previously told Us that the new estate will be the couple’s “primary residence” and marks their first official place together.

The home features six bedrooms and nine bathrooms and sits on 5,338 square feet. It is a “modern Cape Cod-style” house that the pair settled on after looking at properties for “many months,” the source explained. The insider noted that they got it at a “huge discount,” adding that the new digs are worth $12.5 million.

Martin and Johnson’s moving news came one month after the lovebirds sparked engagement speculation when the Fifty Shades of Grey star was spotted wearing a massive emerald ring on her left hand in December 2020.

The couple were first linked three years prior after taking a trip to Israel and showing PDA. The romance began after Martin’s divorce from ex-wife Gwyneth Paltrow was finalized in July 2016.

The British musician and the Goop founder, 48, who share daughter Apple, 16, and son Moses, 14, announced their “conscious uncoupling” in March 2014 after 11 years of marriage. Paltrow has since moved on with Brad Falchuk, whom she married in September 2018. 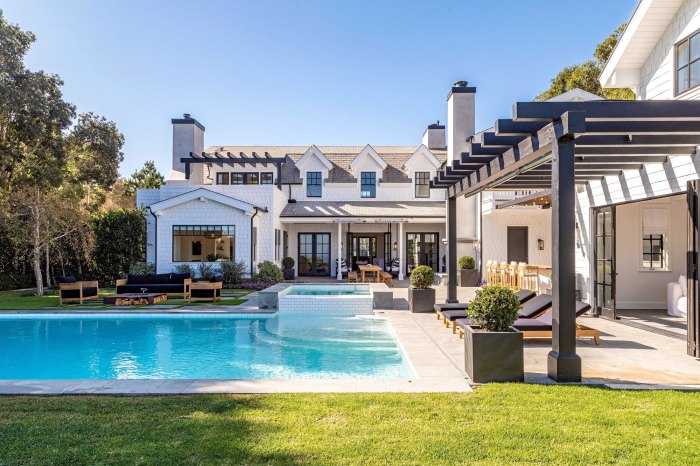 The foursome have a “very friendly” relationship, a source exclusively told Us in October 2020, saying, “They genuinely enjoy being together and there’s a lot of love for one another on all sides.”

A year prior, Johnson spoke about her private romance with the “Yellow” crooner, telling Tatler in September 2018 that she is “very happy.”

The pair also have the approval of their families, including Johnson’s mother, Melanie Griffith.