Shooting her shot! Lizzo got honest with her fans about sliding into Chris Evans‘ DMs and he responded!

“Don’t drink and DM, kids…. for legal porpoises [sic] this is a joke,” the Grammy Award winner, 32, captioned the video via TikTok on Saturday, April 17. In the clip, Lizzo showed a screenshot of the emoji-filled message she recently sent to the Captain America star, 39, on Instagram. 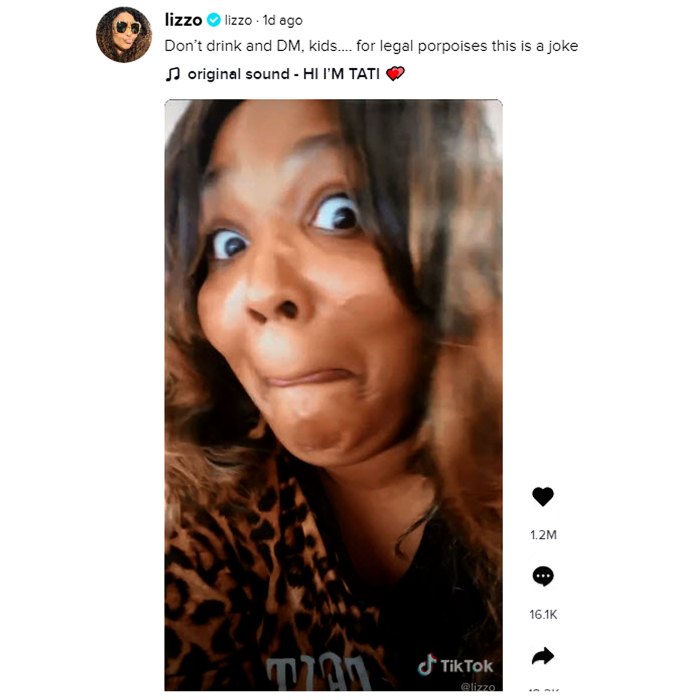 “The reason I’m upset about this one is because I know I’m not going to be able to marry him, and honestly it hurts me to the core – because damn papa, he a rare breed, no comparing,” the “Truth Hurts” singer said in the video as she revealed her choice of emojis included a puff of wind, a sports player and a basketball.

Evans did respond to her DM, writing back, “No shame in a drunk DM,” with a kiss emoji.

The Scott Pilgrim vs. the World star was possibly referencing his previous accidental nude photo leak. In September 2020, Evans shared a clip of himself and a handful of friends playing a game of Heads Up. At the end of the Instagram Story, the video showed the actor’s camera roll, which featured a black-and-white explicit photo.

Evans quickly became a trending topic on social media and even his costars chimed in with words of support. 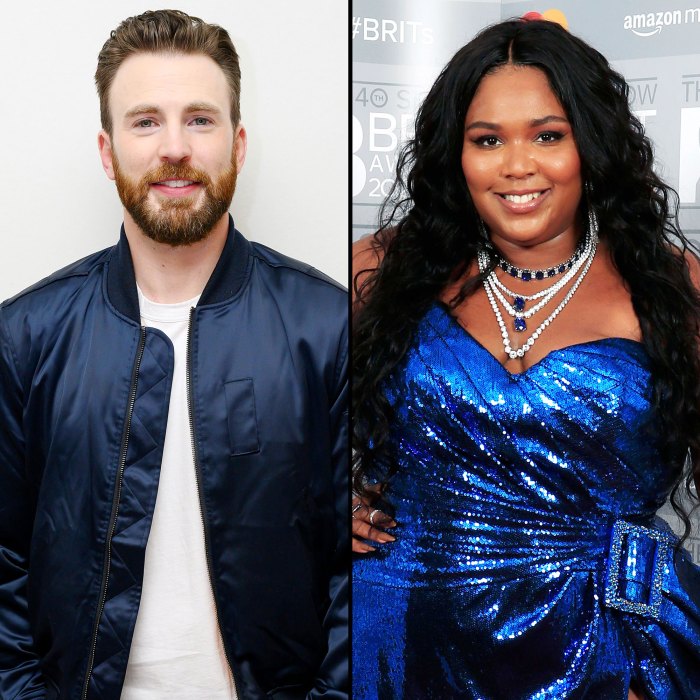 His Avengers costar, Mark Ruffalo, tweeted, “@ChrisEvans Bro, while Trump is in office there is NOTHING you could possibly do to embarrass yourself. See… silver lining.”

Evans tried to take a fun approach when he returned to social media following the leak. “Now that I have your attention…. VOTE Nov 3rd!!!” he tweeted with a face-palm emoji at the time.

The actor received praise from stars like Jamie Lee Curtis, Billy Eichner and Hilarie Burton for bringing attention to a good cause with his response.

The Knives Out star later spoke about the incident and he wasn’t afraid to keep it lighthearted. “Look, it was an interesting weekend full of lessons learned, a lot of teachable moments. Things happen. It’s embarrassing, but you’ve gotta roll with the punches. I will say, I have fantastic fans who came to my support. That was really nice,” Evans explained during an appearance on The Tamron Hall Show in September 2020.