Cheer’s Maddy Brum Hospitalized After Being Hit by Moving Car

Feeling blessed. Cheer star Maddy Brum shared an update with fans after she was hit by a car and sent to the hospital.

“I’m feeling extra blessed today. Blessed to be alive and blessed to be surrounded by people who give me nothing but happiness and comfort,” the Netflix personality wrote via Instagram on Thursday, June 23, sharing a snap from her hospital bed in Missouri. “Two days ago, Angel, James, Jay and I were crossing the street at a cross walk, where a car turned and drove into me at 20-30 mph. Luckily, I only left with bruises and cuts on my body.”

The competitive cheerleader thanked her “bestest friends” for “being by my side and making sure I was safe” after the incident. “Thank you to @cheertourofficial for helping me at the hospital, as well as getting an orthopedic surgeon to make sure I was okay to still do what I love,” she added, noting that she would still try to perform “to the best of my ability” during the athletic showcases. 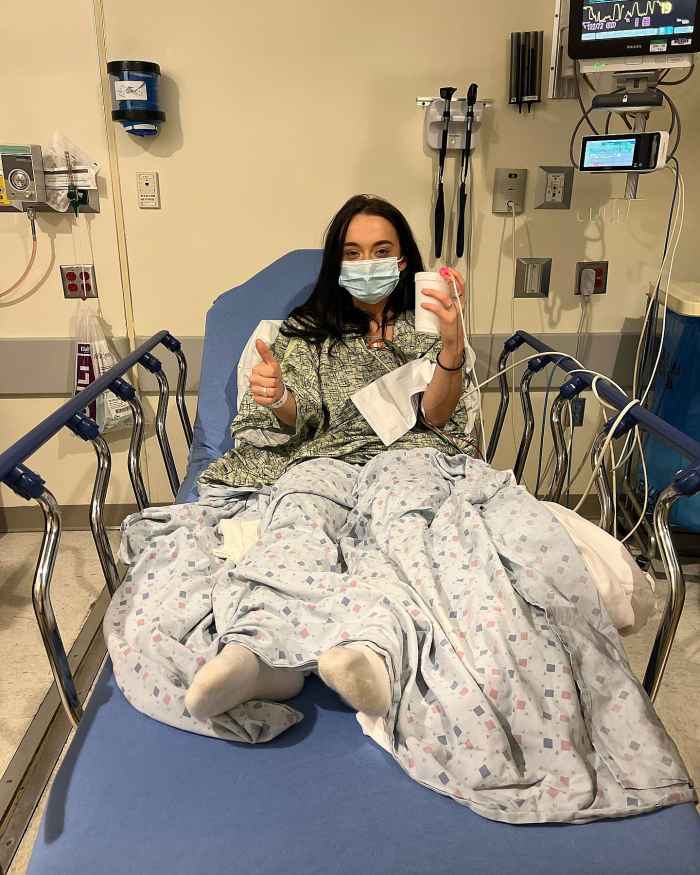 “I am so unbelievably thankful that I am still alive and still get the opportunity to do what I love,” Brum concluded. “Thank you @deidraa_lizette for being a ROCKSTAR and coming in on such short notice while I’m recovering. I love you all! Thank you❤️.”

Brum made her Netflix debut on season 2 of Cheer, which hit the streaming platform in January. The breakout star was at the center of the team’s challenging routine but struggled as Navarro prepared for the NCAA championship in Daytona, Florida. 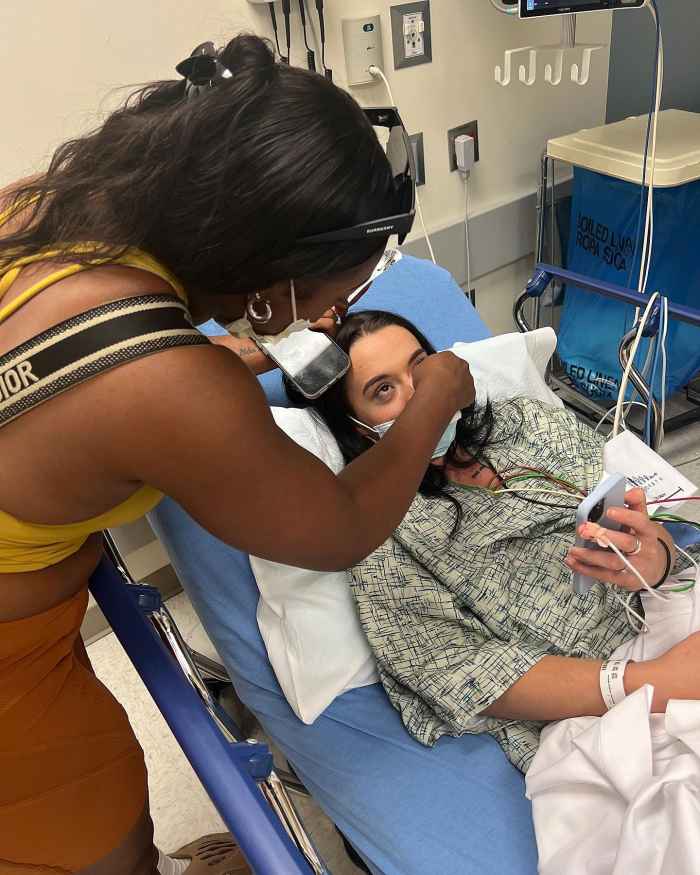 The show’s sophomore season showed the intense rivalry between Navarro and Trinity Valley Community College, both of which are located in Texas. When asked whether she felt like people were “rooting against” her team after their major winning streak, Brum said she didn’t pay attention to the haters.

“At the end of the day, those people are what make you better, the ones who don’t want you to succeed. You want to succeed that much more [because of them],” she told the outlet. “If we sit here and we focus on the people who don’t want us to succeed and we’re like, ‘Why don’t they love us? Why don’t they want us to win?’ Then it’s just tearing ourselves down. If you don’t want me to do great, watch me. That’s the mindset that we were trying to have going into it.”

I was on Love Island and here’s how much time you really get given to chat to other Islanders, says Callum Jones