SHE’S the Queen of reinvention – but at the age of 62, Madonna’s latest incarnation seems to be of her daughter. 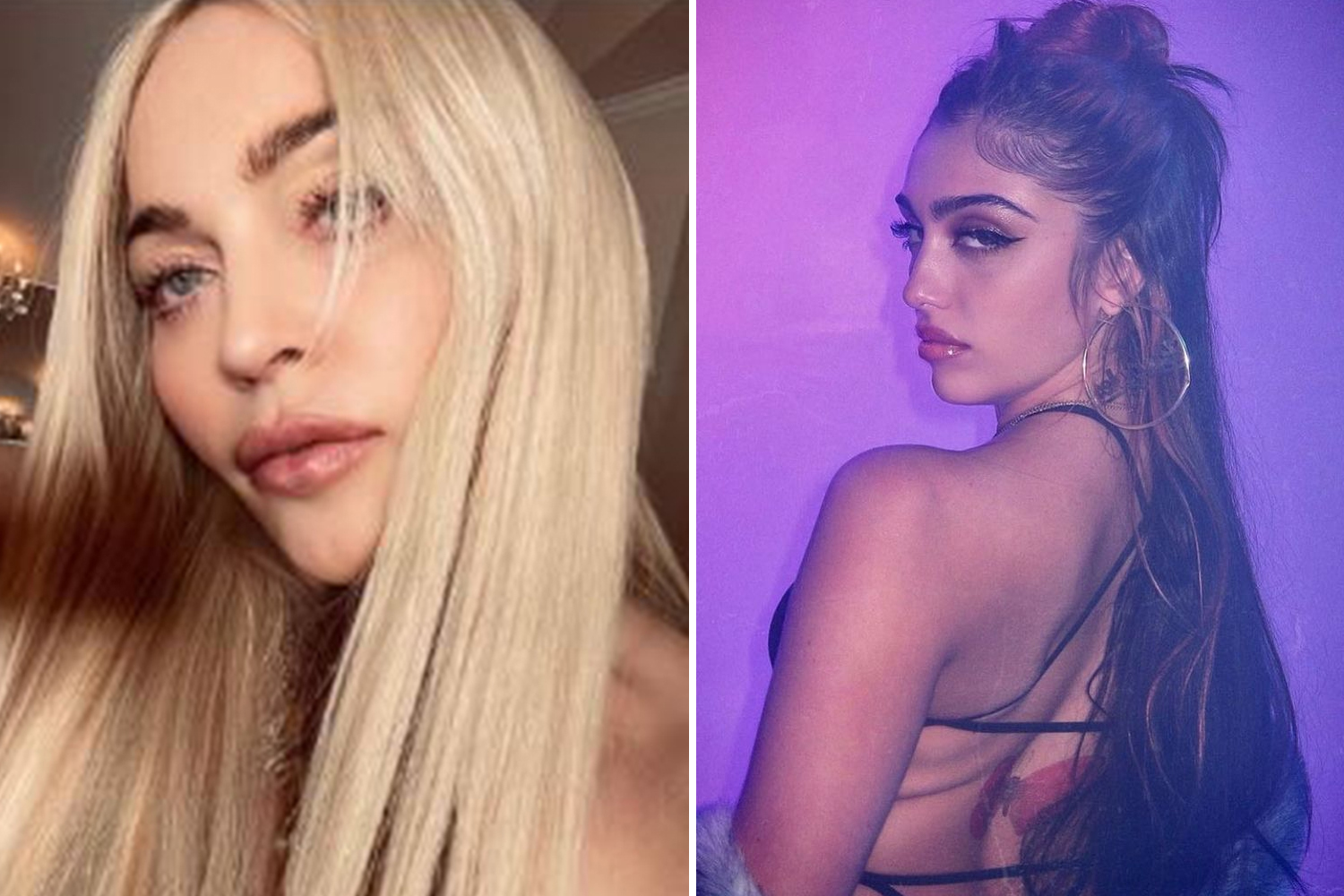 Madonna emulated the same pouty pose of her daughter Lourdes

In the Instagram snap posted on Saturday she showed off her youthful appearance with glowing skin and long blonde hair.

She seemed to mimic the pose of her lookalike daughter Lourdes, who posted a sultry snap in a backless top days earlier.

But she’s not the only star that seems to be rolling back the years to resemble their offspring.

Here we reveal some of the other morphing mums.

The supermodel has certainly passed on her model genes to her 18-year-old daughter Lila.

But Kate, 47, is certainly not retiring any time soon and walked the Fendi catwalk with her protégé in January. 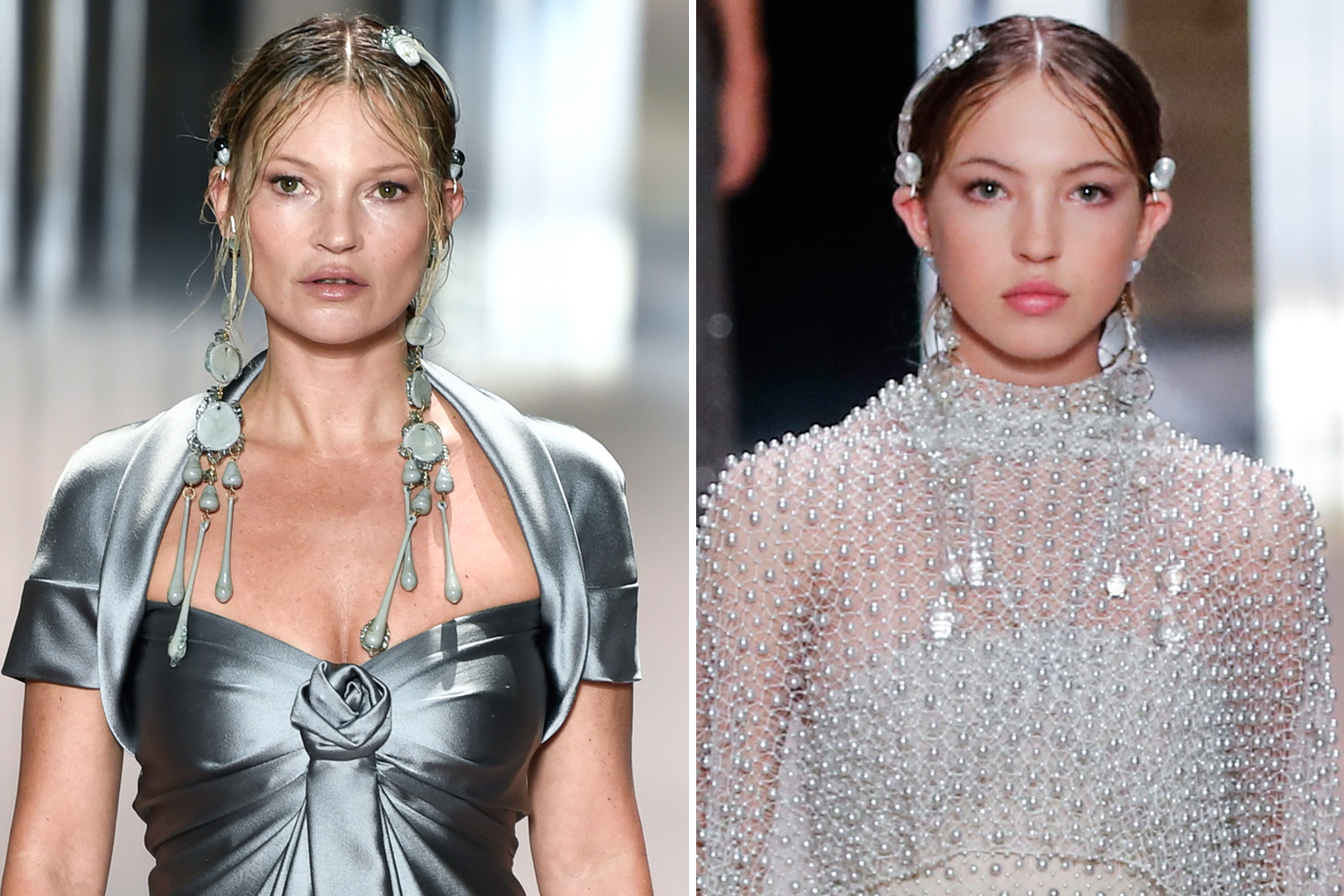 Kate and Lila grace the Paris runway together back in January

The pair looked more like sisters than mother and daughter during the Paris fashion week show.

Self-styled lifestyle guru Gwyneth appears far younger than her 48 years thanks to her healthy diet and exercise regime.

It means the glowing mother-of-two could easily be mistaken for her 16-year-old daughter Apple. 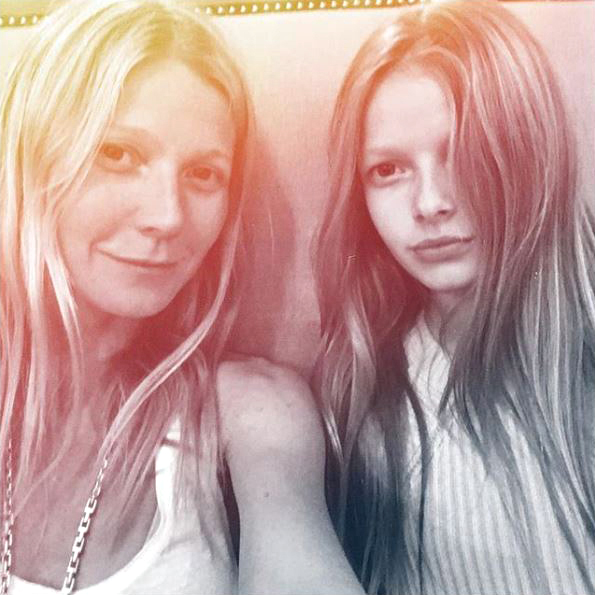 The pair enjoy to exercise together and Apple gives her mum “beauty tips all the time”.

Perhaps it’s why Gwyneth seems to look more like her teenage daughter every day.

Proving that age is just a number, 50-year-old Amanda has looks anyone half her age would envy.

Her fresh-faced appearance also means she looks more like her 15-year-old daughter Lexi ever day.

On her daughter’s birthday back in January, Amanda posted a touching tribute to the teen, describing her as a “kind, funny, hardworking girl”. 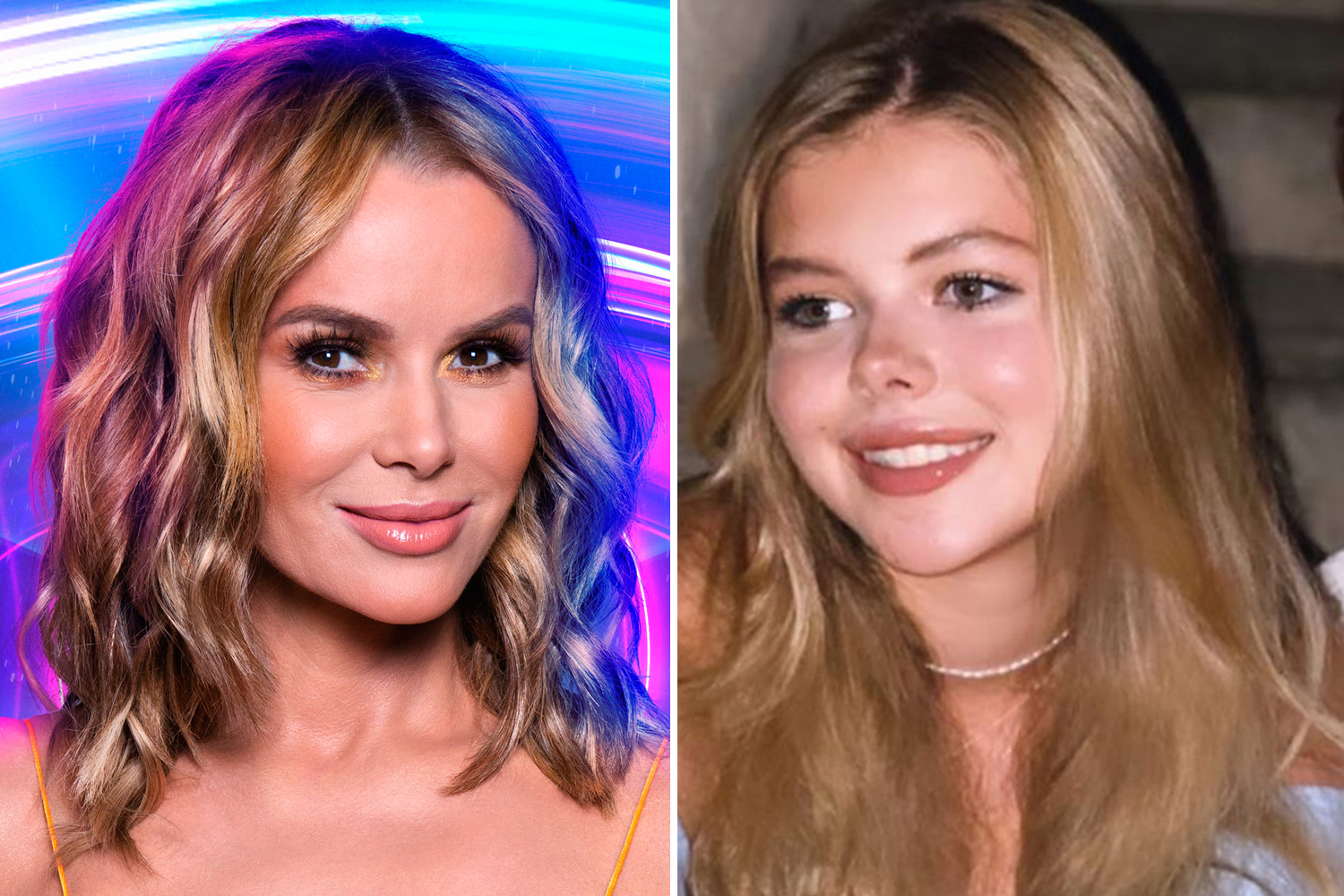 Fans quickly made the comparison between the mother and daughter.

One posted: “The Apple doesn’t fall far from the tree. Like her mother.”

Model and actress Christie, 67, is a true ageless beauty.

She began her career in 1979, when she was the cover star of the Sports Illustrated Swimsuit Issue three consecutive times. 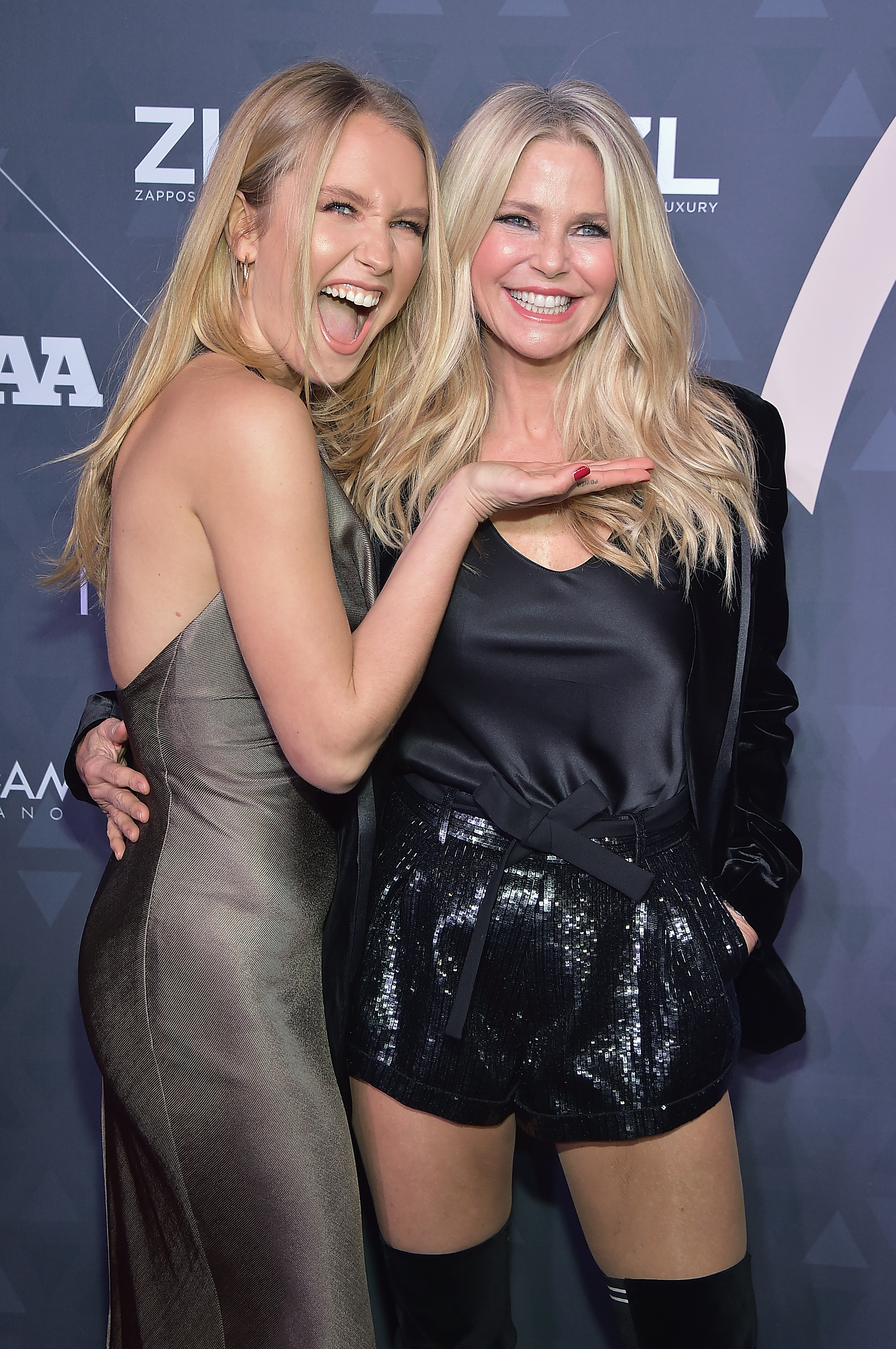 Her daughter Sailor, 22, has followed her mum into modelling in recent years.

The pair even appeared in front of the camera together in recent years, pairing up for a new Sports Illustrated shoot.

She’s following in her mother’s footsteps to become one of the biggest names in modelling, recently posing for a new Calvin Klein campaign.

It’s no surprise that Kaia, 19, would follow her mum into the biz as the pair share the same striking good looks. 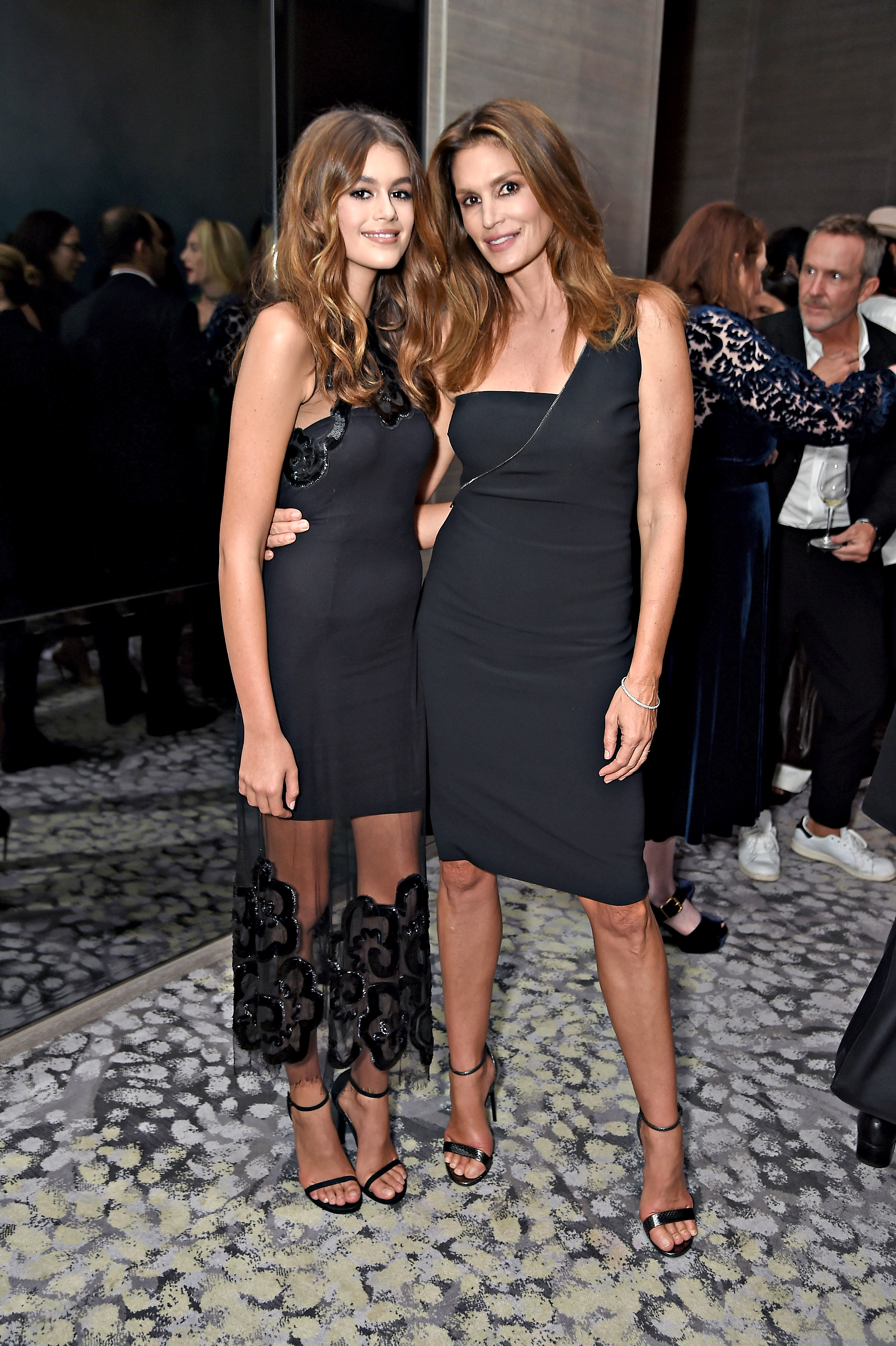 But Cindy, 55, is still an in demand model too.

And she appears to have taken youthful inspiration from her daughter, lighting up her brunette locks with fun blonde highlights and a centre parting.

It’s difficult to tell them apart. With their blonde tresses, dewy complexion and rose apple cheeks these two are peas in a pod.

The Legally Blonde actress, 45, posted a recent picture with her daughter, 21, and even their celeb pals were shocked by the striking similarities. 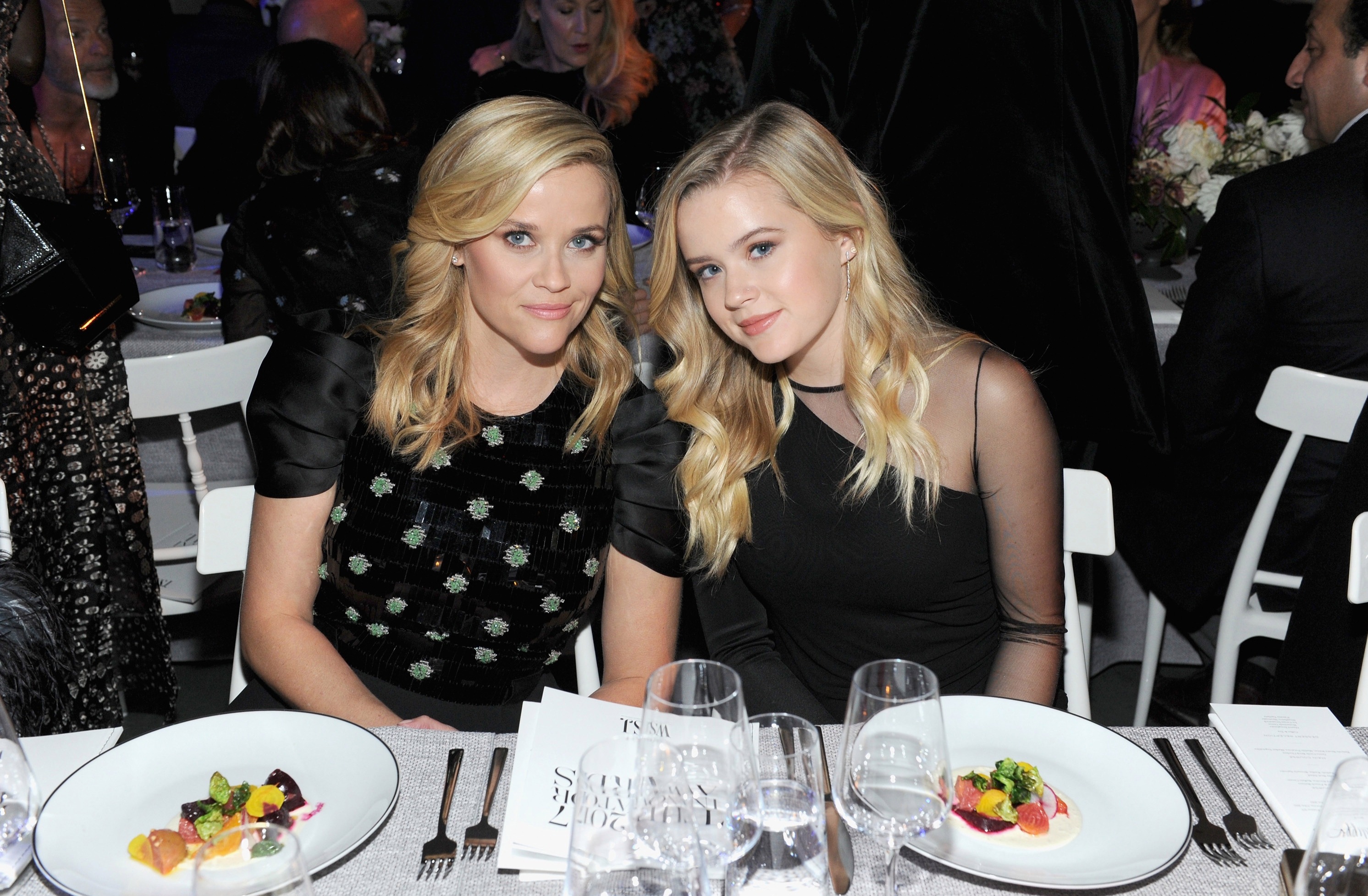 The actress and producer recently told Glamour magazine that her kids are constantly on her mind.