Almost paradise. Cassie Randolph chilled with family on a tropical vacation shortly after ex-boyfriend Colton Underwood came out as gay.

On Thursday, April 15, the California native, 25, gave her social media followers a glimpse of the view from a resort in Cozumel, Mexico. In an Instagram Story video, Randolph strolled around the property with her younger brother, Landon, who sipped from a coffee mug as the duo walked toward the water. The season 23 Bachelor contestant dipped her feet in the ocean while panning the camera to show off the scenery. 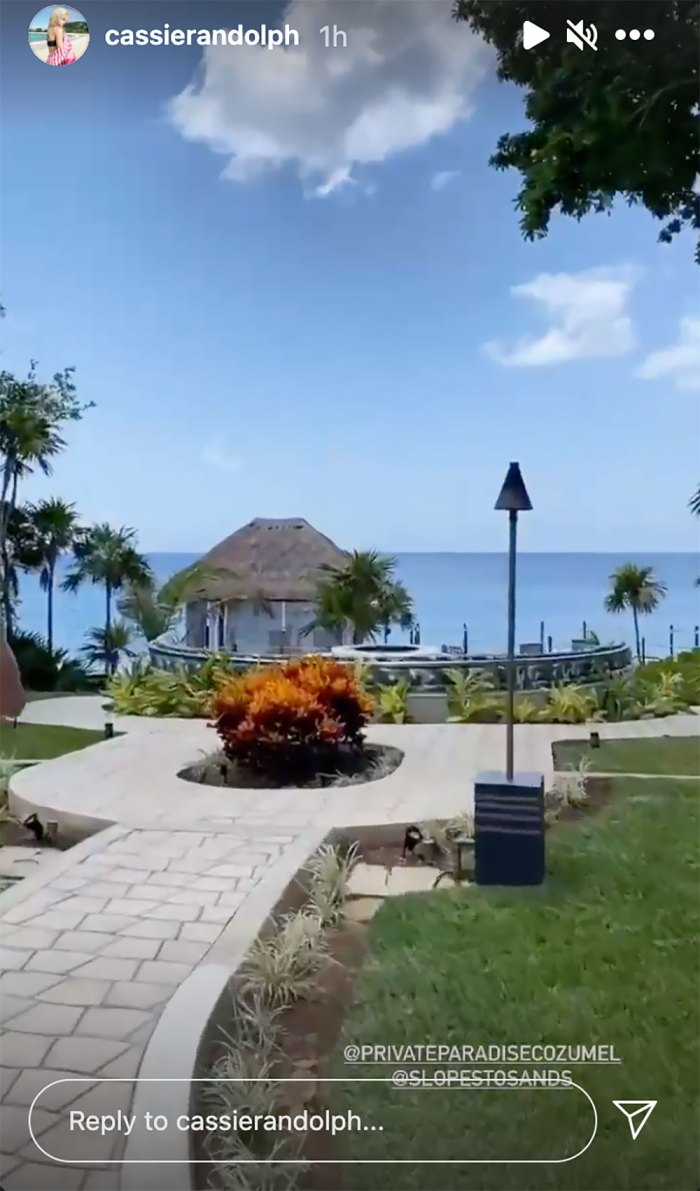 The speech pathology student documented her exotic getaway one day after Underwood, 29, opened up about his sexuality during a vulnerable interview with Good Morning America. During the pre-taped conversation, the ex-NFL player revealed that he felt the “happiest and healthiest” he’s ever been since accepting his identity.

“I got into a place with my personal life that was dark, and bad, and I can list a bunch of different things, but they’d all be excuses,” the Bachelor in Paradise alum explained, seemingly referencing his May 2020 split from Randolph and the drama that followed. “I think overall, the reason why now is because I got to a place where I didn’t think I was ever going to share this I don’t, I would have rather died than, say, I’m gay. I think that was sort of my wake-up call.” 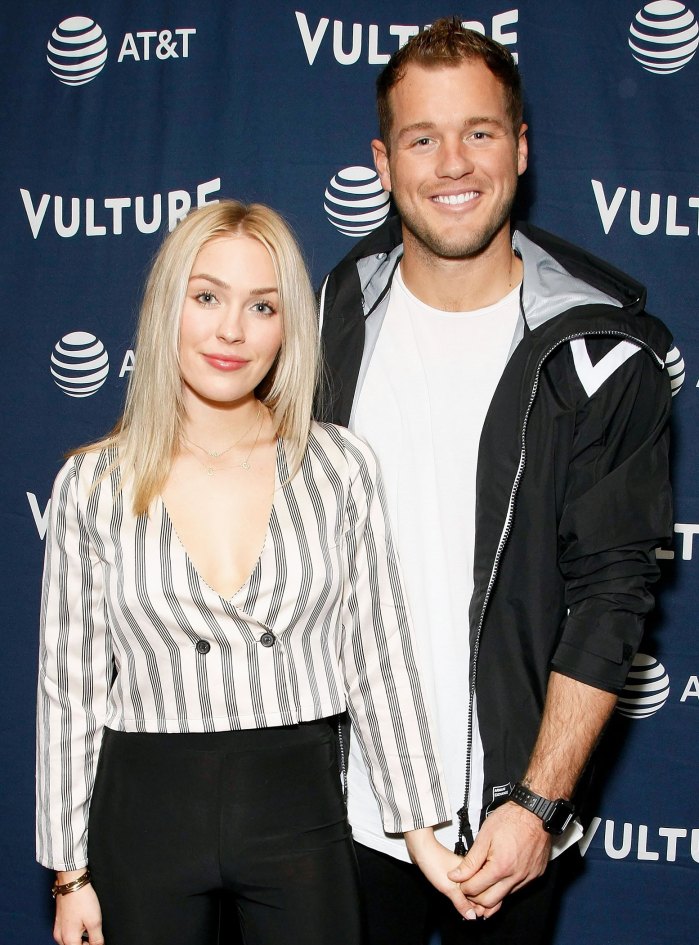 The former couple kept dating after meeting on the ABC reality series in 2019. After confirming via social media last year that they were going their separate ways, Randolph filed a restraining order against Underwood, who she claimed was stalking and harassing her. The case was dropped in November 2020 after the First Time author denied the allegations.

Underwood went into more detail about his personal journey on the Thursday episode of Nightline, admitting that he tried to “hold on to being straight” while dating Randolph. “I didn’t want to look myself in the mirror,” he added.

A source exclusively told Us Weekly on Wednesday that the Bachelorette alum didn’t discuss the Good Morning America interview with Randolph, who is “still processing” everything that came to light. “To be honest, she hasn’t really had time to navigate how she feels about it yet,” the insider said, noting that the duo’s breakup “was painful at times.”

Underwood later confirmed that he didn’t speak with his ex-girlfriend before deciding to share his truth. “I don’t know if I ever will get the chance to sit down and talk with her,” he said on Nightline. “I would like to. I would like to say sorry for how things ended. … I made mistakes at the end of that relationship.” 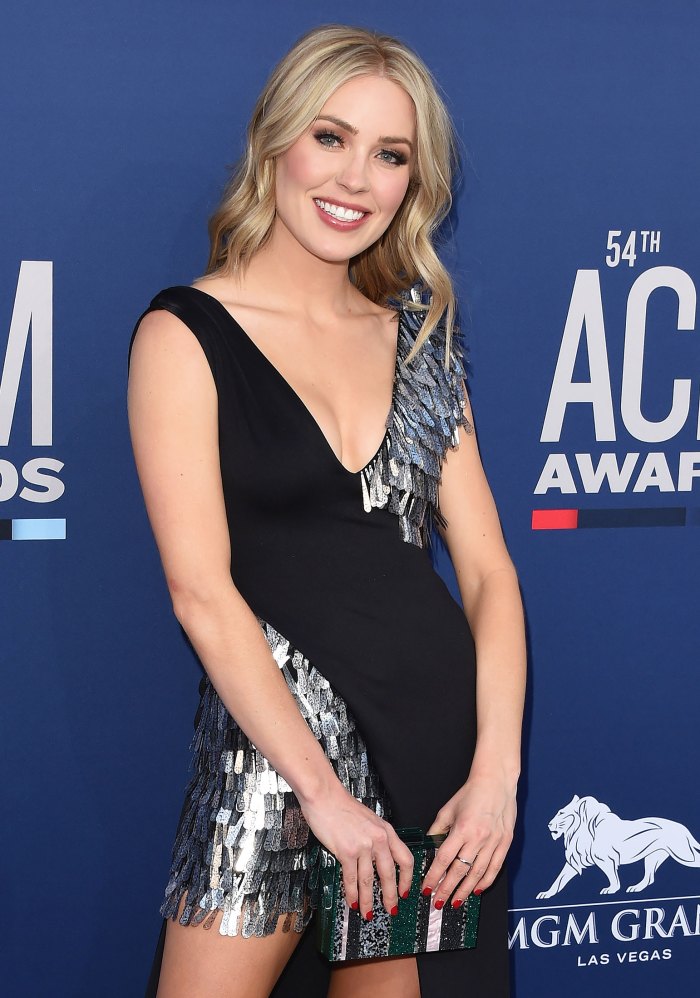 Randolph has yet to address Underwood’s tell-all directly, but other members of Bachelor Nation have praised his courage. Tayshia Adams, who made it to the top three on Underwood’s Bachelor season, admitted she “was a little shocked at first” — but had nothing but love for her former flame.

“All in all, the happiness that I have for him, that he’s finally able to live his truth, and to be out, and the sense of relief that I got from his interview is something that I have to commend immensely,” Adams, 30, said on the Thursday episode of her “Click Bait” podcast. “And I’m just so happy that he’s able to just be him.”

Does the Pfizer vaccine require a third shot?