Cassie Randolph is “still processing” her ex-boyfriend Colton Underwood coming out as gay on Wednesday, April 14, a source exclusively tells Us Weekly.

“She was not made aware in advance that he was going to be on GMA doing a tell-all,” the insider says. “To be honest, she hasn’t really had time to navigate how she feels about it yet.”

Underwood, 29, opened up to Robin Roberts on Good Morning America about his struggles with his sexuality on Wednesday, revealing he’s known he was “different” since he was 6 years old. 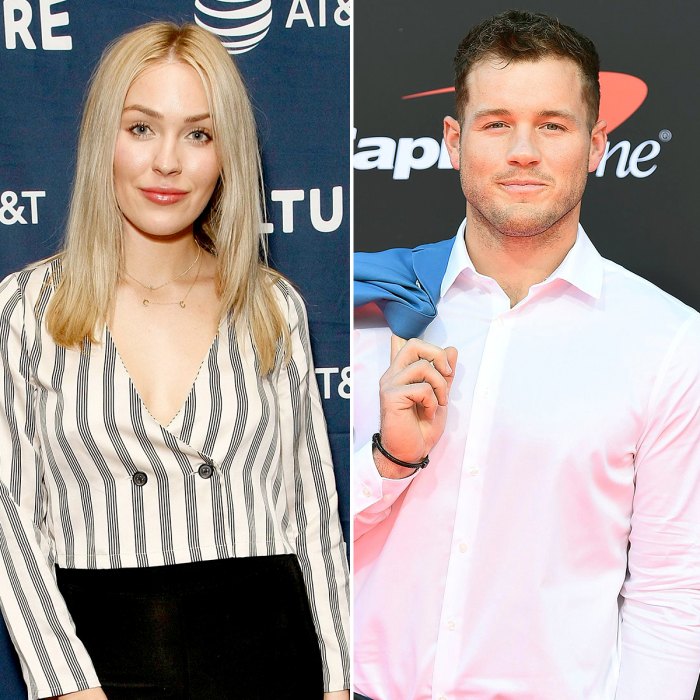 “I couldn’t process it and I couldn’t put my finger on what it was until high school, my freshman year when I knew I was gay,” he told Roberts. “By that time, I had already grown up in the Catholic Church, I had gone to Catholic grade school. I had learned in the Bible that [being] gay is a sin.”

Underwood was named the Bachelor in 2018 after he competed on season 14 of The Bachelorette and season 5 of Bachelor in Paradise. During his March 2019 finale, he pleaded with Randolph, 25, not to quit the series and the twosome subsequently started their post-show romance. The duo called it quits for good in May 2020.

“Post-breakup was an emotional journey for her and it was painful at times,” the insider tells Us. “She has taken a lot of steps to move on in life and has been focused on her well-being and her happiness. She has not been in communication with Colton.”

Us confirmed in September 2020 that Randolph was granted a restraining order against Underwood, accusing him of harassment and stalking. He denied the claims and the order was dropped that November. On Wednesday, the former football player apologized to the Huntington Beach native.

“I got into a place with my personal life that was dark and bad, and I can list a bunch of different things, but they’d all be excuses,” he said of their messy split. “I’d like to say sorry for how things ended. I messed up. I made a lot of bad choices.”

Underwood, who is currently filming a new Netflix series about his journey, added that he “loved” Randolph.

“I loved everything about her and it’s hard for me to articulate exactly what my emotions were in going through that relationship with her was because I obviously had an internal fight going on,” he told Roberts. “I would just say that I’m sorry from the bottom of my heart. I’m sorry for any pain and emotional stress I caused. I wish that it wouldn’t have happened the way that it did. I wish that I had been courageous enough to fix myself before I broke anybody else.”