Speaking out. Cassie Randolph addressed her ex-boyfriend Colton Underwood’s emotional coming out story after he revealed his is gay on April 14.

“Before I get into anything, I just want to say thank you so much for all the kind comments and messages from you guys,” the season 23 Bachelor winner, 25, said in a Thursday, April 22, YouTube tour of her home. “I really appreciate it. Regarding the topic in the media that brought my name up this week, I just want to let you know that I’m not going to be further discussing it or commenting on it for now. There’s a lot of layers to it, and I just feel like the best thing for me at this time is to move forward and just focus on going forward. So if I do decide in the future to say anything or make a comment at all, you guys will be the first to know. But for now, I just want to say thank you for all the kind messages, comments and DMs.”

While Randolph “can’t respond” to every message, she noted, “I want you to know that I read them and I’m so thankful and I feel very loved and supported. I appreciate you guys so much.”

The former reality star, who split from Underwood, 29, in May 2020, previously took to Instagram to thank fans for thinking of her following the former NFL player’s big announcement. 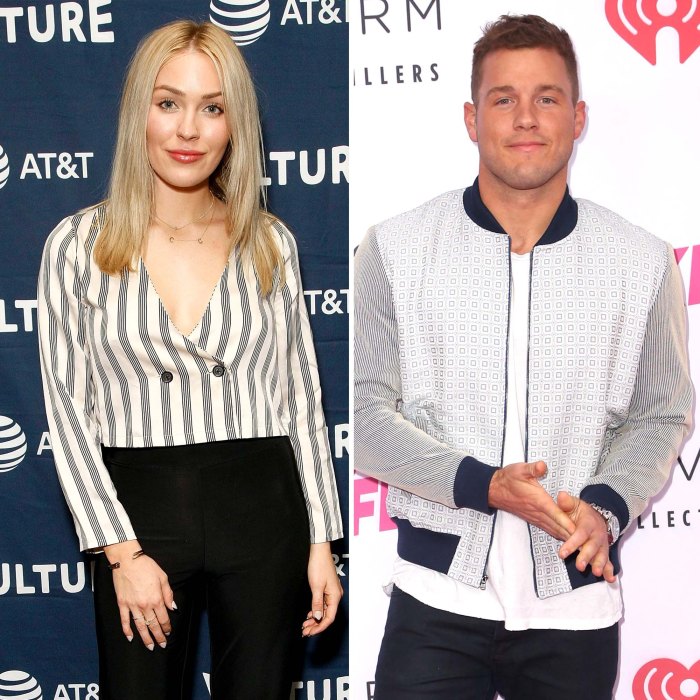 “Thank you everyone for the kind comments and messages. It means so much,” she wrote alongside a link to her YouTube channel on April 16, via Instagram Stories. “And yes, some of you are asking about my YouTube for this week. I decided to take the week off, but will have one again next week!!”

Two days prior, Underwood gave a heartfelt interview on Good Morning America, detailing how he came to terms with his sexuality after a “dark” time in his personal life.

“This year’s been a lot for a lot of people and it’s probably made a lot of people look at themselves in the year and figure out who they are,” he told Robin Roberts at the time. “I’ve ran from myself for a long time, I’ve hated myself for a long time. I’m gay. I came to terms with that earlier this year, and the next step in all of this was sort of letting people know. … I’m the happiest and healthiest I’ve ever been in my life. That means the world to me.”

During the sit-down, the Indiana native admitted that his feelings for the Huntington Beach, California, native made it hard to be honest about his sexual identity. 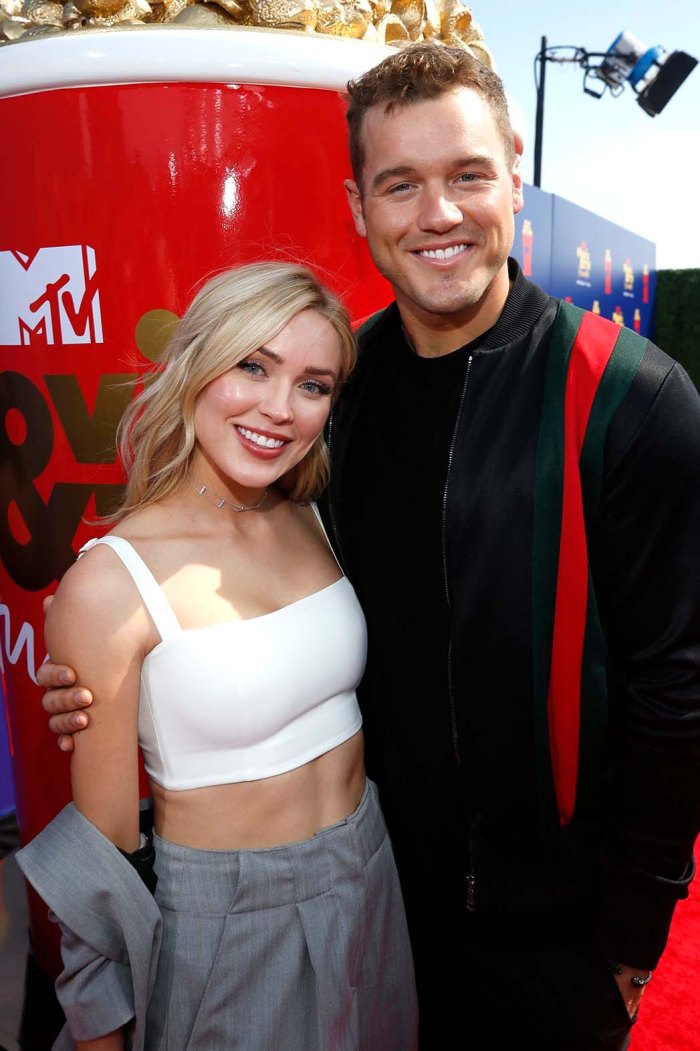 “I loved everything about her, and it’s hard for me to articulate exactly what my emotions were in going through that relationship with her because I obviously had an internal fight going on,” Underwood explained. “I would just say that I’m sorry from the bottom of my heart. I’m sorry for any pain and emotional stress I caused. I wish that it wouldn’t have happened the way that it did. I wish that I had been courageous enough to fix myself before I broke anybody else.”

A source exclusively told Us Weekly at the time that Randolph is “still processing” Underwood’s coming out.

“She was not made aware in advance that he was going to be on GMA doing a tell-all,” the insider said. “To be honest, she hasn’t really had time to navigate how she feels about it yet.”

The following day, the speech pathology student took a break from her normal day-to-day and went on a tropical vacation with her family.

She shared glimpses of the view from the resort in Cozumel, Mexico, on April 15, alongside photos of her younger brother sipping coffee as they walked the property together.

After meeting on The Bachelor in 2019, the pair continued to date for more than a year before their May 2020 breakup. Following the split, Randolph filed a restraining order against Underwood, who she claimed was stalking and harassing her, but the case was dropped in November 2020.

Us exclusively reported in January that Randolph was ready for a “fresh start” following the pair’s public separation.

“Cassie just wants to move forward in life with stuff she has going on like settling into her new place,” a source told Us at the time. “She definitely doesn’t want to bring up her past again.”

Dating app opening lines to use this weekend, depending on your vibe