Casey Affleck only has nice things to say about his brother Ben Affleck’s ex-girlfriend Ana de Armas after the Deep Water costars’ split — and no, he didn’t throw out that cardboard cutout.

Hours after Us Weekly confirmed on Monday, January 18, that Ben, 48, and de Armas, 32, had called it quits, a man who bore a striking resemblance to Casey, 45, was photographed tossing a life-size picture of the Knives Out star into a trash can outside the Argo director’s Los Angeles house. 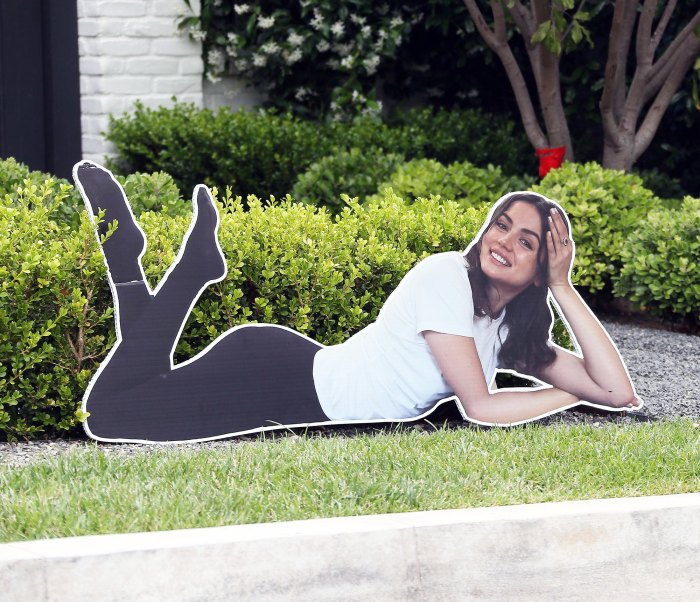 However, the Manchester by the Sea star was quick to clear the air during an interview on Thursday, January 21.

“No, that’s not me, and I can’t even really say if they have totally broken up for good or whatever. I would leave that to them to speak to,” he told Entertainment Tonight. “A bunch of people sent that picture to me and I was gonna tweet some, like, joke, response or something. And then I couldn’t think of one, and a joke didn’t seem appropriate. And I don’t have Twitter so that wasn’t going to work. But it definitely wasn’t me.”

Casey went on to praise de Armas as “the sweetest, funniest, smartest, most charming person” and even predicted that she will “win an Oscar” in 2022. 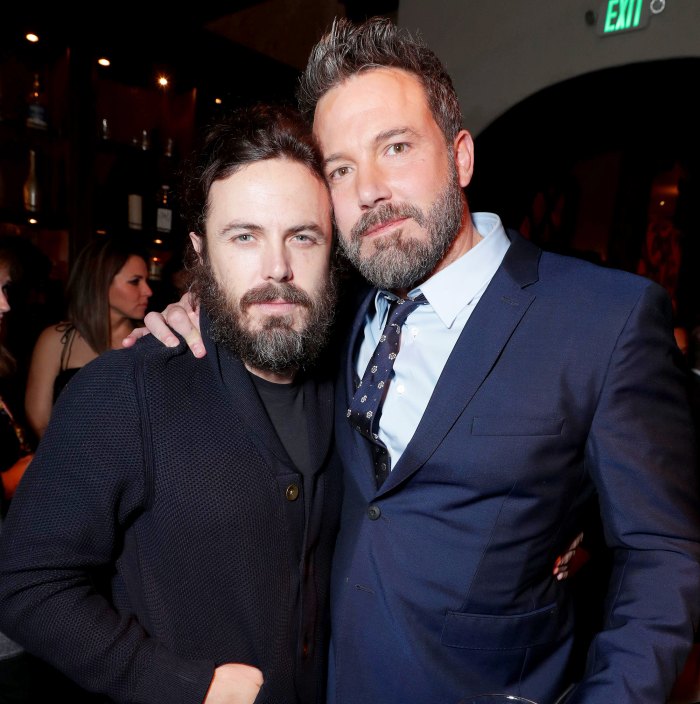 “I saw her performance as Marilyn Monroe in this movie called Blonde, which hasn’t come out, and I would bet a lot that she’s gonna pick up every single award,” he said. “She’s gonna have a good year. I’m not too worried about her.”

The Gone Baby Gone star is not concerned about the No Time to Die actress finding another boyfriend either. 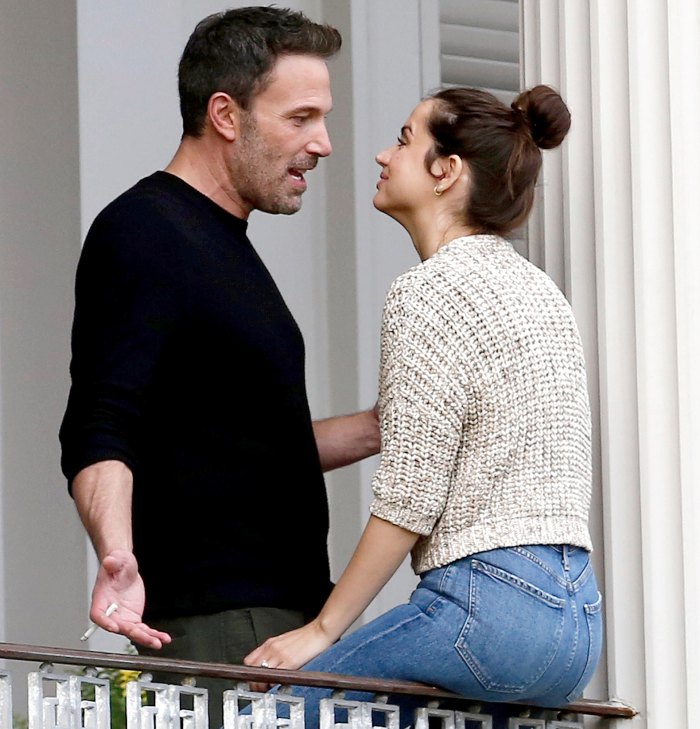 “I think she won’t have any problems meeting somebody else,” he said. “I think she’s a catch in every way. And I’ll be there to carry Ben through it, but I don’t think he’ll have any problems [either]. My advice to them would be like, ‘Yes, think long and hard about it because quarantine is not fun if you’re single.’”

Us confirmed on Thursday that Ben and de Armas had split after nearly one year of dating. A source called the breakup “amicable,” noting that the Cuba native “was the one who called things off” because she and the Way Back star “were moving in different directions in their lives and stopped seeing eye to eye.”

A second insider later exclusively told Us that the former couple “want to remain on good terms and keep a friendship” after ending their romantic relationship.

Pit bull attacked boy, 15, and ‘ripped half his face off’