Even Jade Roper and Tanner Tolbert had questions about the text message Evan Bass posted with estranged wife Carly Waddell.

“Tanner showed me that screenshot this morning, and I was like, ‘What does any of this mean?’ Clearly, we need, like, more context of the conversation,” Roper, 34, told Us Weekly exclusively while promoting her partnership with Tommee Tippee for its new Spill the Milk streaming series. “I think that they’re trying to really be amicable. This was his second marriage, so I’m sure he’s taken what didn’t work for him, you know, with his first divorce and trying to learn from that. I think they’re really trying to get along for the kids and probably just for themselves too.” 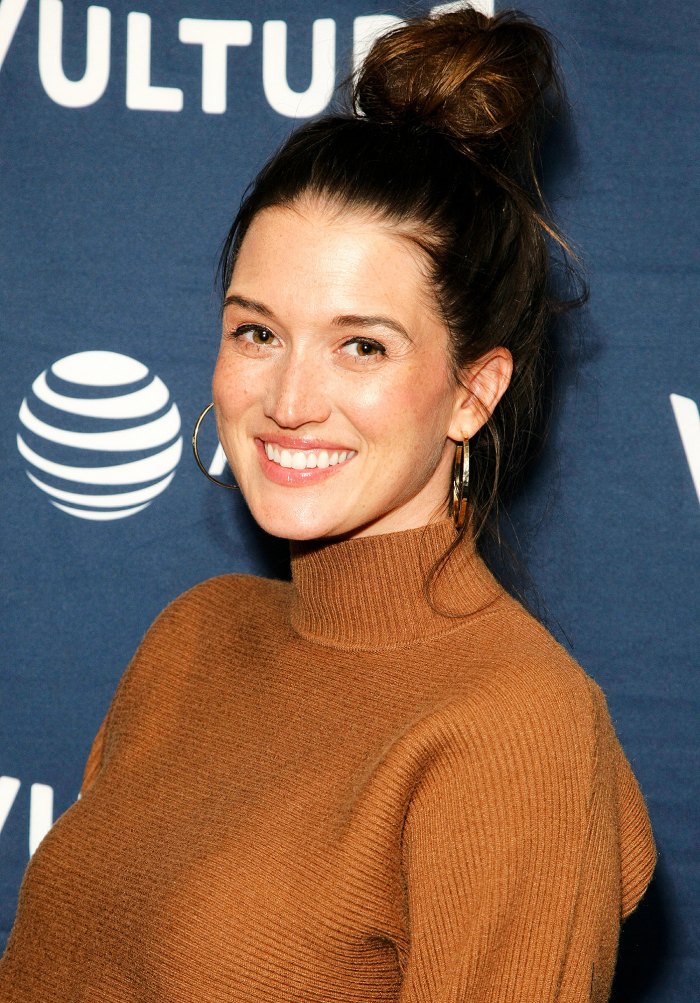 Waddell, 35, and Bass, who share Bella, 3, and Charlie, 16 months, announced their split in December 2020 after three years of marriage. The 38-year-old erectile dysfunction specialist turned heads when he shared a screenshot of his texts with Waddell on Monday, March 22. In the messages, Bass encouraged Waddell to “marry an Italian” because it will “make me happy.” 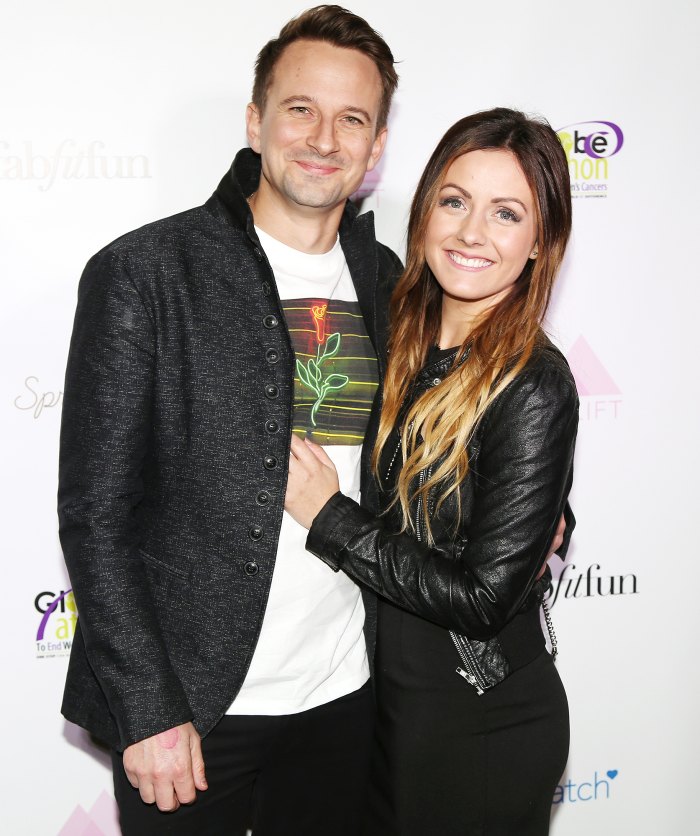 “I think she’s doing as good as she can. She’s been trying to focus on herself and self-care and healing and doing a lot of things that make her happy and I feel like that’s really good,” Roper told Us of Waddell. “I think they’re just trying to navigate what it’s going to be like to coparent together, but I think they’re gonna do a good job.”

Roper and Waddell met while filming season 19 of The Bachelor, which aired in 2015. During season 2 of Bachelor in Paradise, Roper met husband Tolbert, 33, while Waddell left heartbroken following her split from Kirk DeWindt. The former cruise ship singer returned for Bachelor in Paradise season 3 in 2016 and met Bass.

While Waddell previously said she would be “embarrassed” to return to the ABC franchise following their split, Roper told Us that she would support her if she decided to hand out roses.

“I would say go for it!” she told Us. “I think Carly would be a fun Bachelorette,and I mean, it honestly does work for some people. I think it would be great for her.”

Roper and Tolbert wed in 2016 and share three kids: Emmy, 3, Brooks, 19 months, and Reed, 4 months. In addition to discussing motherhood with Waddell on her “Mommies Tell All” podcast, Roper has partnered with Tommee Tippee for a multi-episode series called Spill the Milk, which will be a safe opportunity for new moms to discuss topics like postpartum life, mental health, breast​​​-feeding and sleeping — all areas where moms don’t receive adequate support, especially during the coronavirus pandemic. The Bachelor alum’s episode airs on April 8 at 3:30 p.m. ET.

“Part of the episode I’m doing is all about postpartum, which is something I’m really passionate about because it’s such a transformational time for women,” Roper told Us. “I think nobody really knows what to expect until you’re in it. And you’re like, ‘Oh, my gosh, nobody told me these things.’”