A glamorous memory. Poppy Delevingne shared a sweet throwback photo of her and sister Cara Delevingne’s grandmother with Prince Philip. The tribute came just days after the Duke of Edinburgh passed away at age 99 on Friday, April 9.

“A 17-year-old Prince Philip & my Grandmother in Venice, 1938,” the model, 34, wrote via Instagram on Monday, April 12. “My cousins remember her saying ‘That after meeting him, she thought he’d make someone a very good husband one day.’ How right she was.” 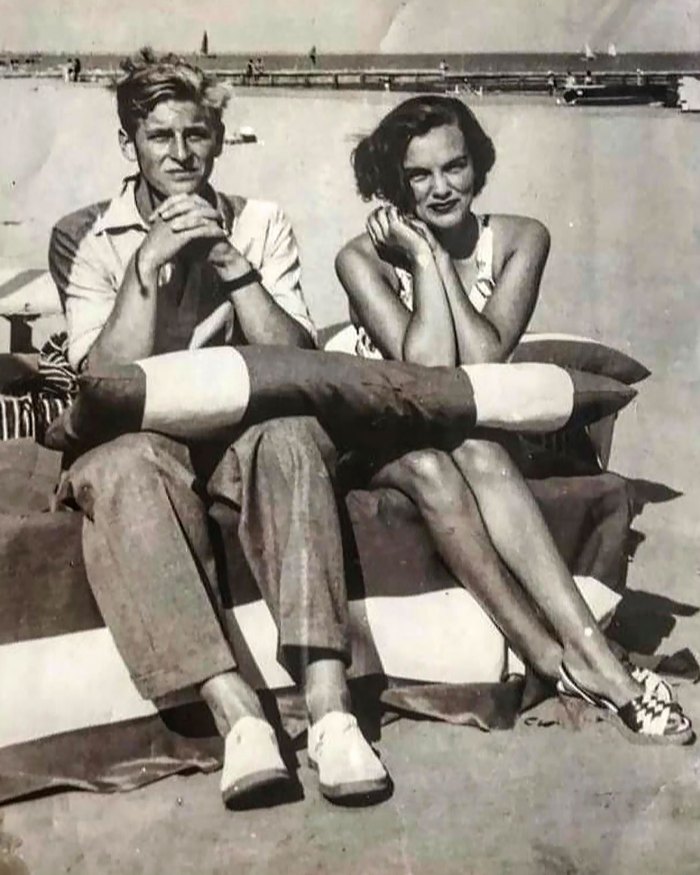 In the photo, Philip and Angela Delevingne posed at the beach. Angela, who passed away in 2015, smiled at the camera while the prince looked slightly more reserved.

As Poppy noted, her grandmother’s premonition that Philip would make a good husband certainly came true. The late Duke of Edinburgh was married to Queen Elizabeth II for seven decades.

Following Philip’s death, the Queen shared a loving tribute to her husband on the royal family’s official Instagram page.

Paired with a portrait of the couple, the statement also featured a quote from the Queen on her 50th wedding anniversary in 1997. 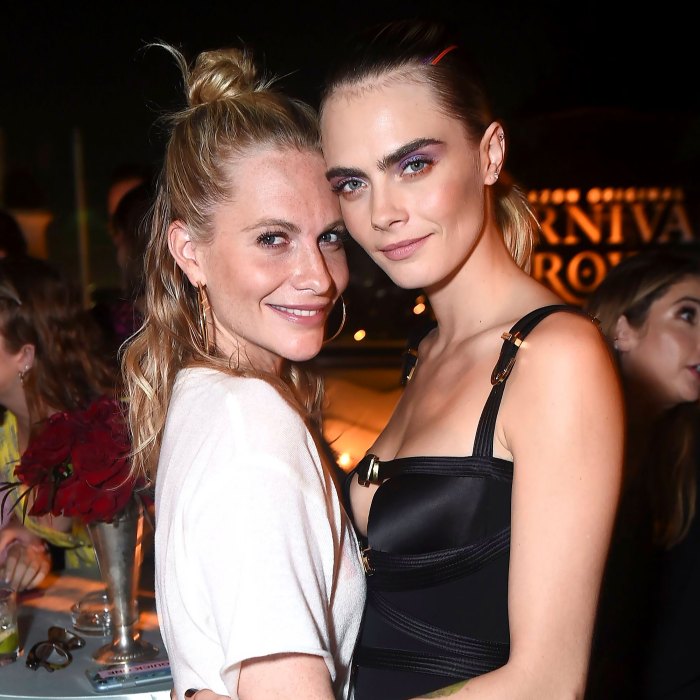 “He has, quite simply, been my strength and stay all these years, and I, and his whole family, and this and many other countries, owe him a debt greater than he would ever claim, or we shall ever know,” the quote read.

In the same 1997 speech, Philip noted the main lesson that the royal pair had learned in their long relationship: “Tolerance is the one central ingredient of any happy marriage. It might not be so important when things are going well, but it is absolutely vital when things get difficult.”

Buckingham Palace announced the news of Philip’s passing on Friday.

“It is with deep sorrow that Her Majesty The Queen has announced the death of her beloved husband, His Royal Highness The Prince Philip, Duke of Edinburgh,” the family wrote in a statement. “His Royal Highness passed away peacefully this morning at Windsor Castle. The Royal Family join with people around the world in mourning his loss.”

Philip’s funeral is set for Saturday, April 17. His family, including both Prince Harry and Prince William, will be in attendance.