Clearing the air. Candace Cameron Bure responded to criticism of her social media activity after receiving negative comments about who she follows on Instagram and Twitter.

The Fuller House actress, 44, addressed the backlash in a video posted to her Instagram Story on Thursday, January 21, and discussed why she likes to engage with people who have diverse points of view. “I read several comments from people … that were disappointed or told me that they were unfollowing me because of the people I choose to follow on Instagram,” she said. “And it’s always strange to me because I follow a very broad range of people — politically, within my work industry and then personal friends and things I like. But a follow does not mean an endorsement.” 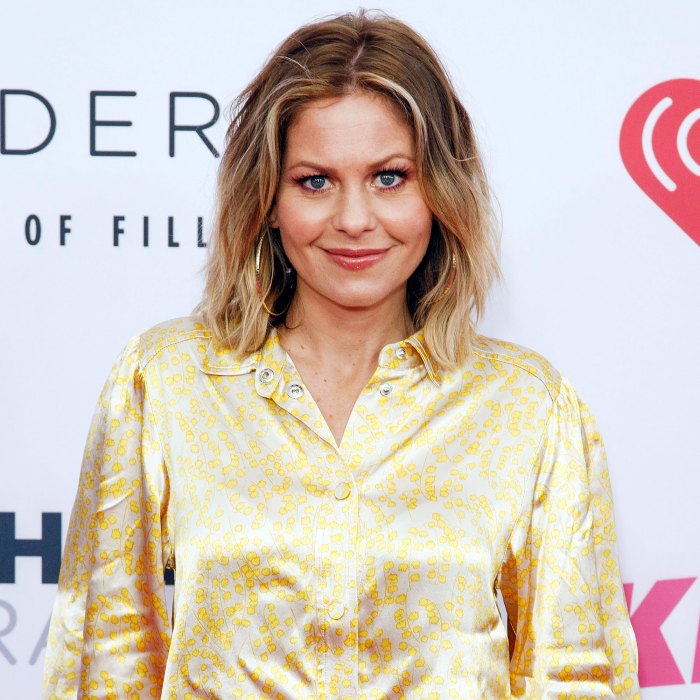 Cameron Bure currently follows over 1,100 accounts on Instagram, including President Joe Biden, Vice President Kamala Harris, Barack Obama, Melania Trump and Candace Owens. Despite facing backlash, the Switched for Christmas star asserted that following a wide range of personalities doesn’t mean that she agrees with “everything they say and do.”

“It just means I follow a broad range of people so that I have perspective,” she explained. “I want to know what’s going on in the world, I want to hear different sides of the argument. I follow people in entertainment that I don’t necessarily agree with or act the same way, but I want to hear what our society, what culture is dishing out.”

While some social media users may choose to support public figures that they know they align with, Cameron Bure spreads the wealth as a way to broaden her horizons. 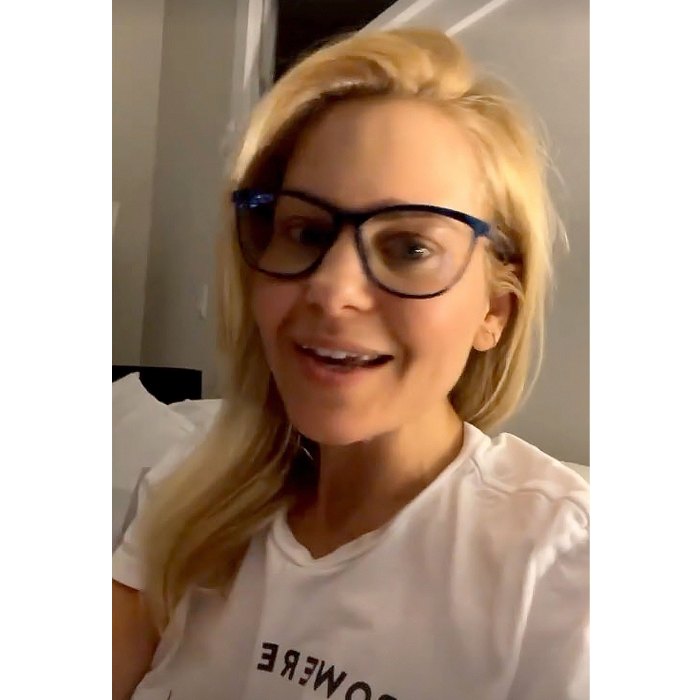 “I follow left and right, but it doesn’t make my blood boil,” she added. “I don’t get angry at it. So maybe it’s healthy for some of you not to follow people you disagree with. But it doesn’t upset me. It just gives me perspective.”

The California native is no stranger to clapping back at trolls. Earlier this month, she encouraged haters to “do better” after her family Christmas photo was bashed online. “I posted my family Christmas photo and sadly, there were so many unkind comments,” she wrote via Facebook at the time. “Do you think it’s funny to criticize someone’s children? To make jokes about them? To critique our poses? The direction in which we are looking? Our physical appearance and facial expressions?”

Cameron Bure has also been criticized for seemingly defending her brother, Kirk Cameron, who hosted several “protests” outdoors in Los Angeles amid the coronavirus pandemic. In footage shared from the events last month, many of the participants were ignoring social distancing guidelines and were not wearing masks. While the Hallmark actress stated that she “did not attend” the gatherings, she made it clear that she wouldn’t stand for negative comments about her siblings.

“I choose to follow the greater guidelines by wearing a mask and social distance when I’m in public,” she tweeted on Christmas Eve after her brother, 50, sparked controversy. “However, I don’t appreciate the vile tweets about my family. I believe respectful dialogue is the key to being heard. Stay safe ?.”