HOLLYWOOD stars can’t afford to get their money making mug smashed up – so they get a stand-in to perform all the showstopping stunts for them.

While Tom Cruise is famous for doing all of his own stunts – which have seen him in the hospital a few times – other actors take a different approach. 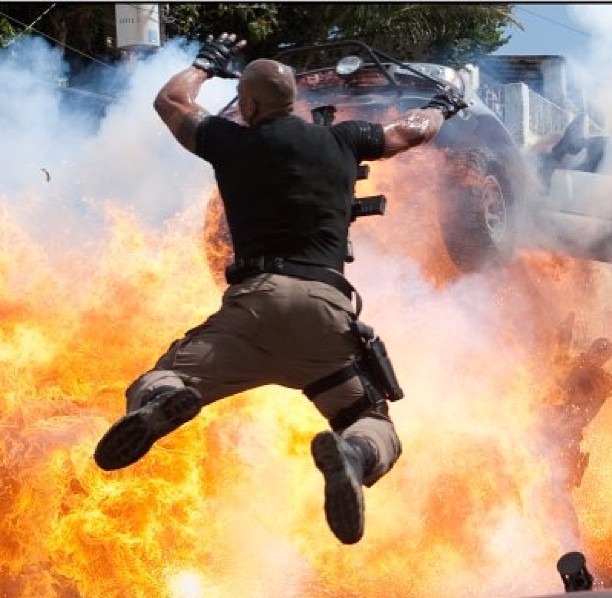 Take close look at this muscly man surrounded by flames, who do you think it is?

It turns out there’s a whole host of blockbuster faces that have a double doing the dirty work.

But it can lead fame and fortune, with British model Rosie Mac, who recently turned 24, soaring in popularity after becoming Daenerys’ twin for Emilia Clarke in the fifth series of Games of Thrones.

Here, Siobhan O’Connor gives a clue to clones – can you guess the famous face they team up with? 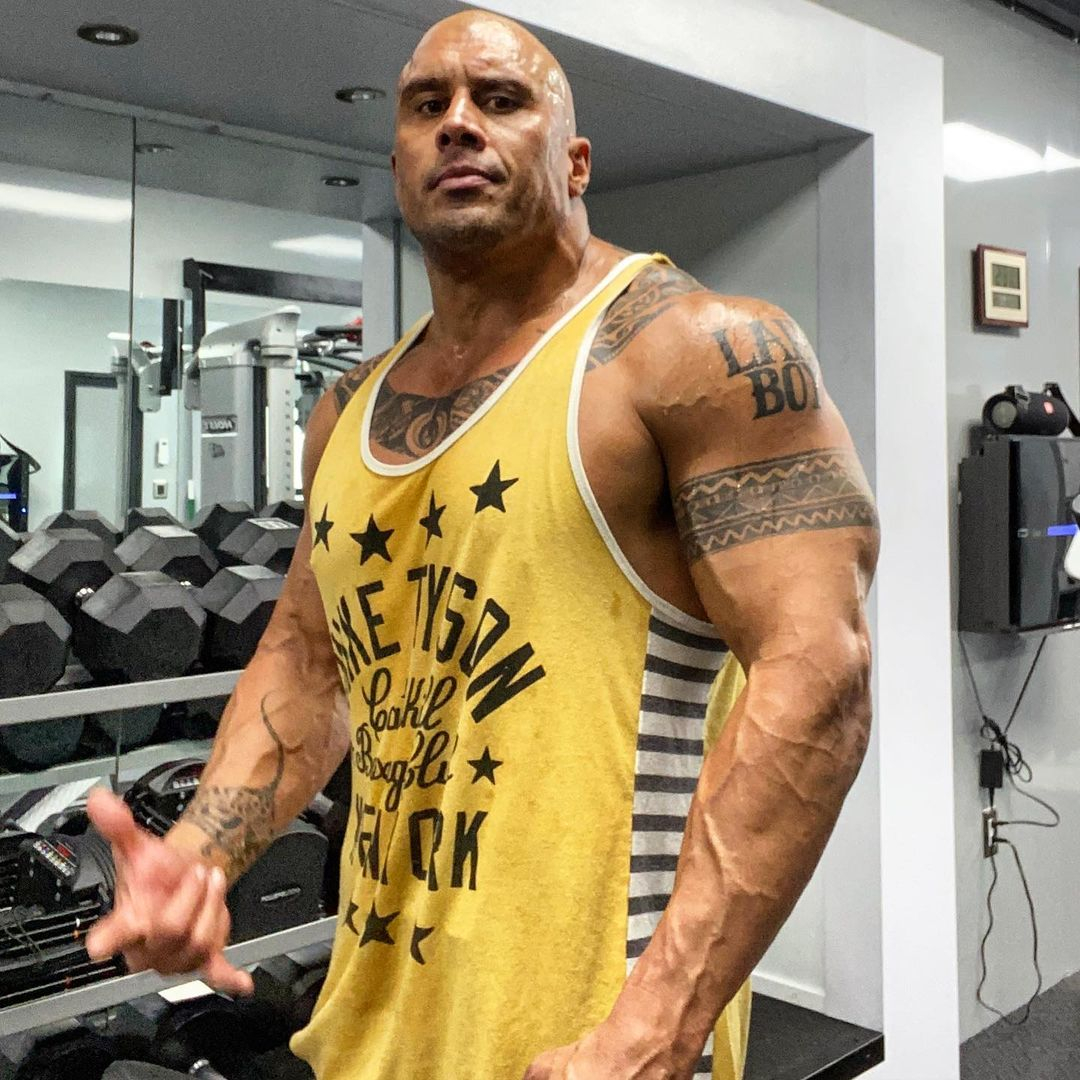 There are few people with the physique to double for Dwayne JohnsonCredit: samoanstuntman/Instagram

This beefcake is a double for, you guessed it – Dwayne Johnson

Wrestling is in the blood – so it’s only right to enlist a family member who’s up for Rocking the deadly tumbles.

With 20 years experience and a number of Hollywood hits under his belt, Tanoia, 47, has broken multiple bones, severed tendons and torn a lot of ligaments. 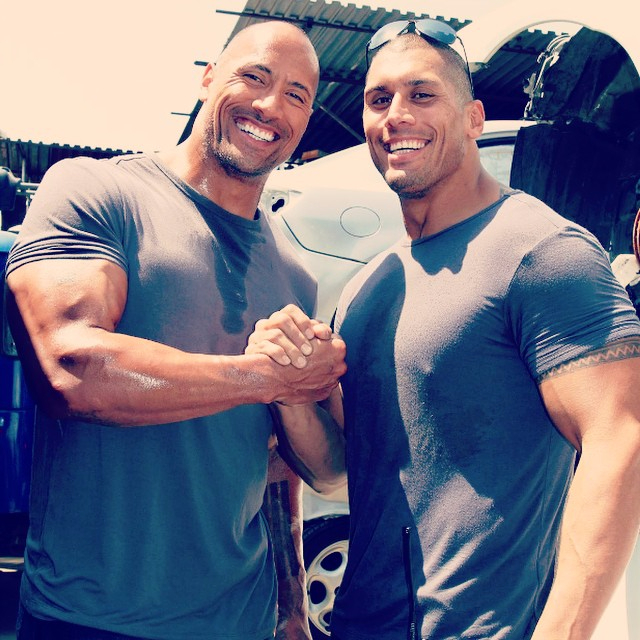 Dwayne keeps work in the family with this cousin, Tanoai doubling for him 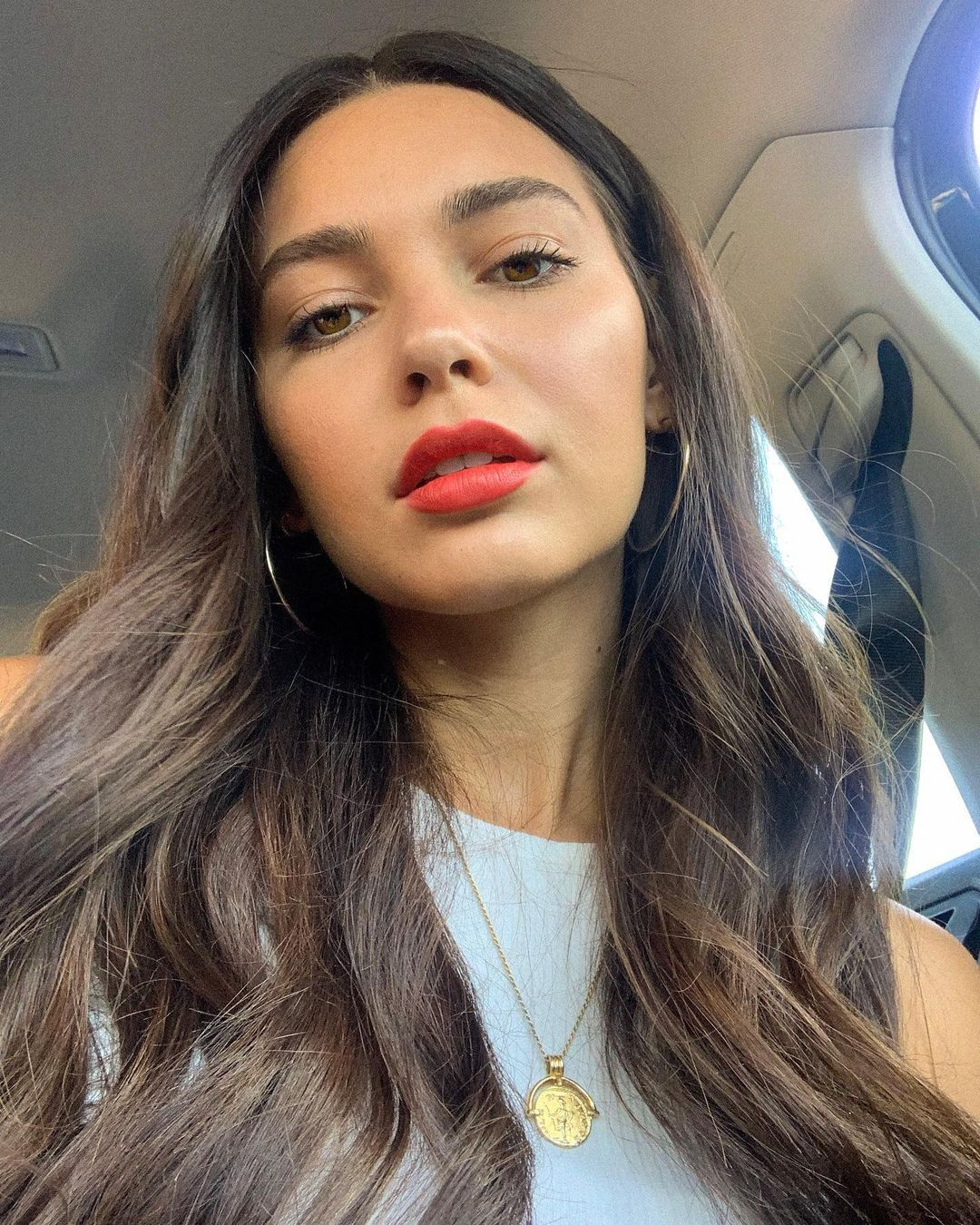 Can you guess who this gorgeous girl doubles for in the movies?Credit: caitlinburles/Instagram

Caitlin Burles became an overnight sensation – and a superhero – back when she found her powers in 2017 as a double to Gal Gadot.

The 26-year-old model and actress sprung back into action for the remake in 2020, helping her famous partner reach international acclaim for the blockbuster movies. 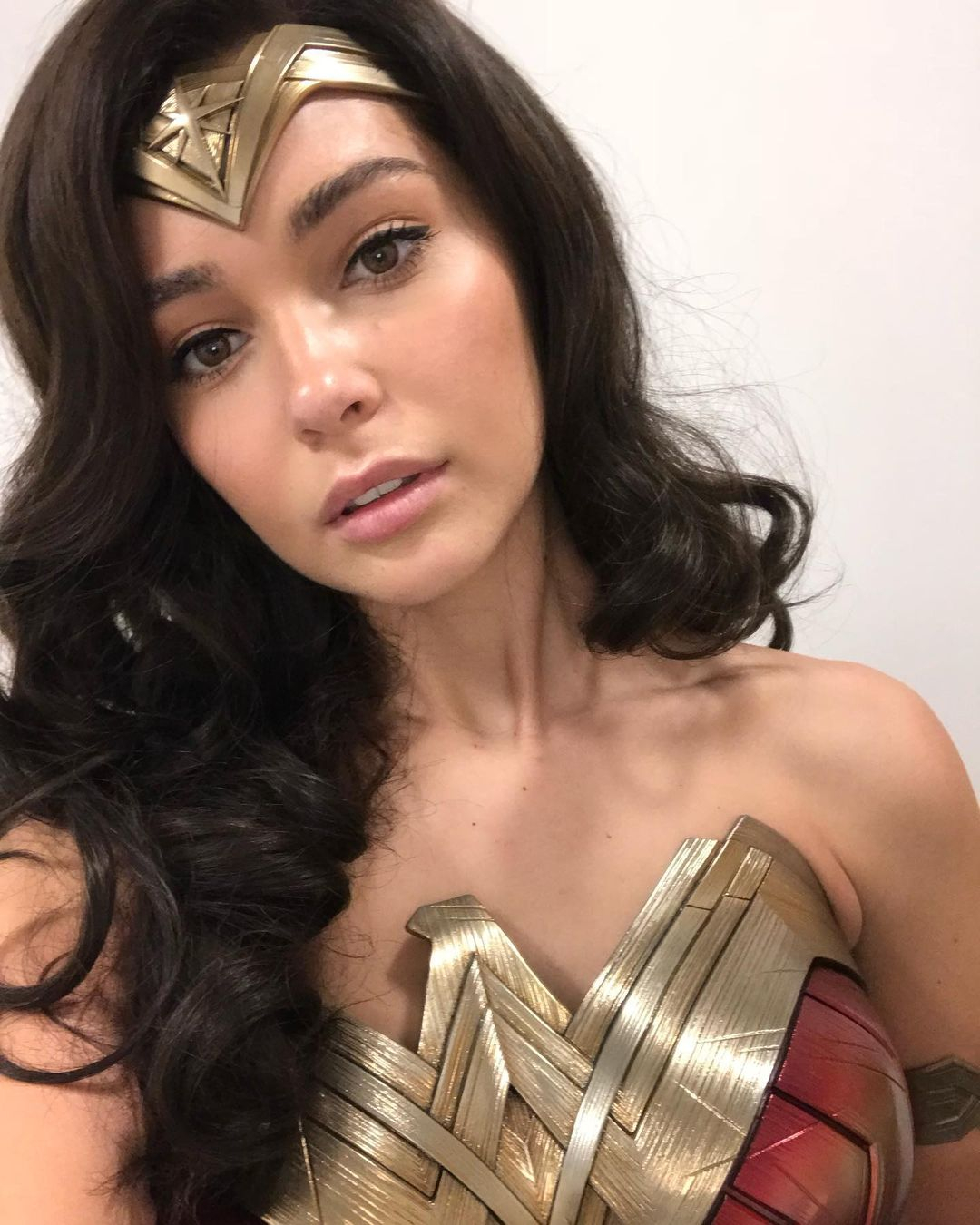 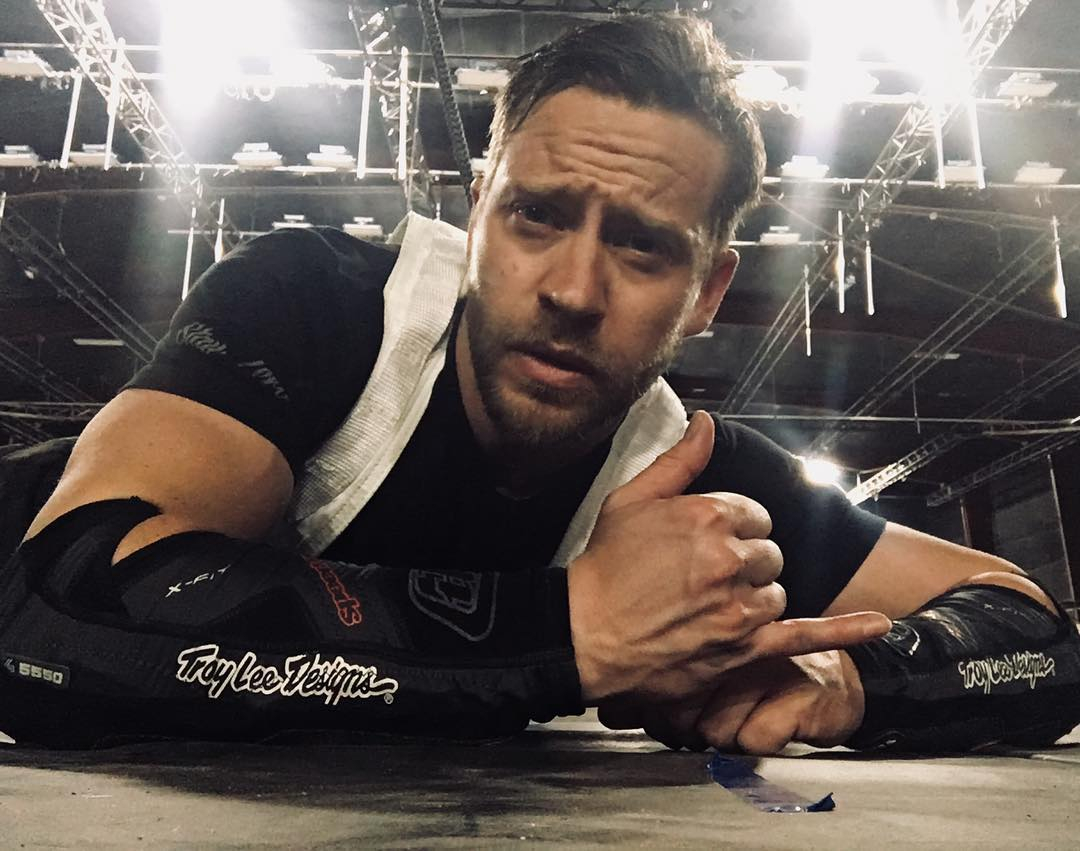 We’ll give you a hint – his last name contains the actor’s first name who he doubles forCredit: jaketomuri/Instagram

This double played a real blinder in 2015 when he doubled for Tom Hardy – not to mention, he’s easy on the eye.

But after speeding along roofs in racing cars and rolling round in the sand for fight scenes, Jacob, 41 tore his cartilage in his knee – but he took an injection of anti-inflammatory painkiller Cortisone and powered on.

Proving he’s a hardy man after all. 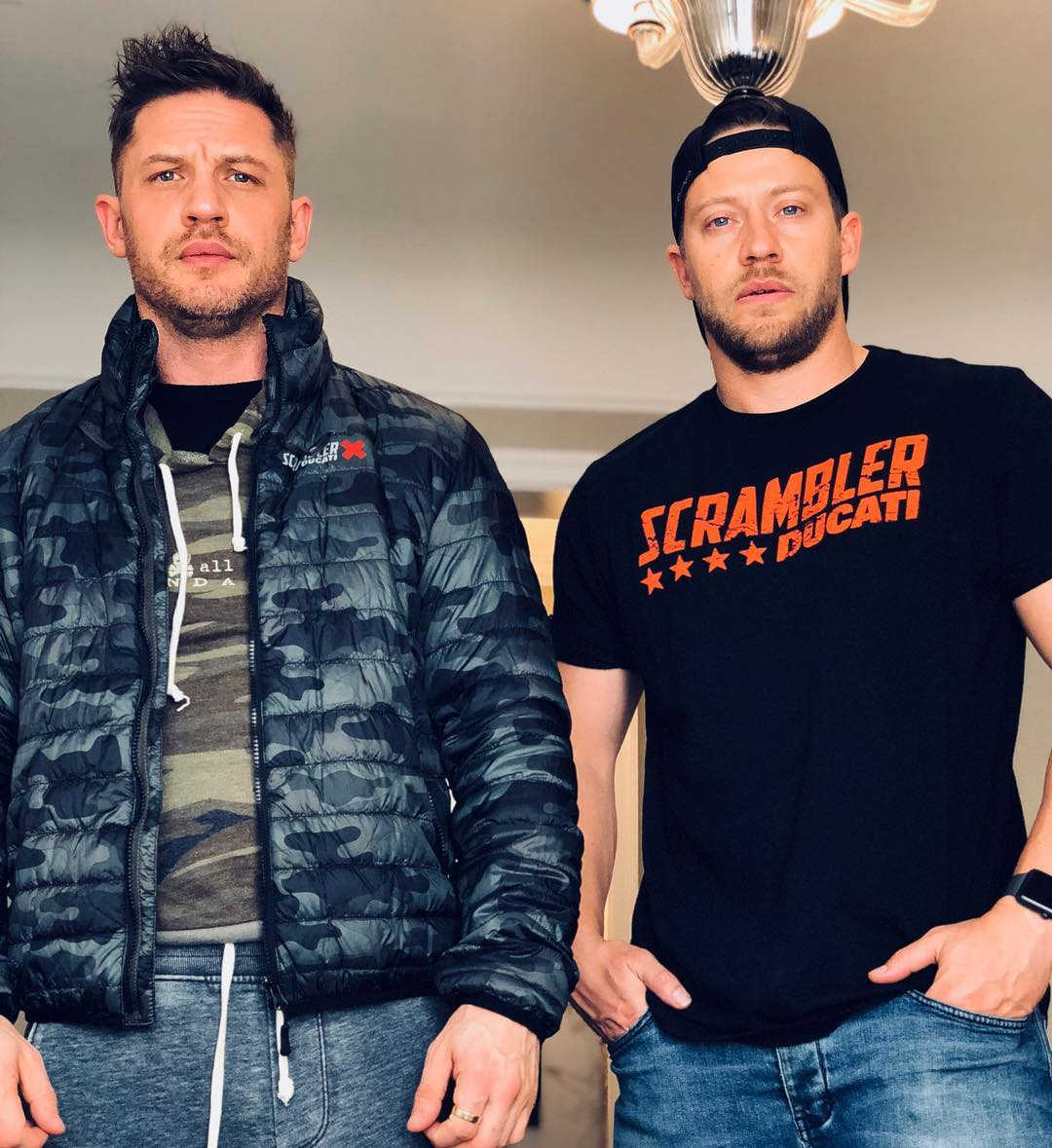 These two blokes look so similar they could pass for brothersCredit: jaketomuri/Instagram 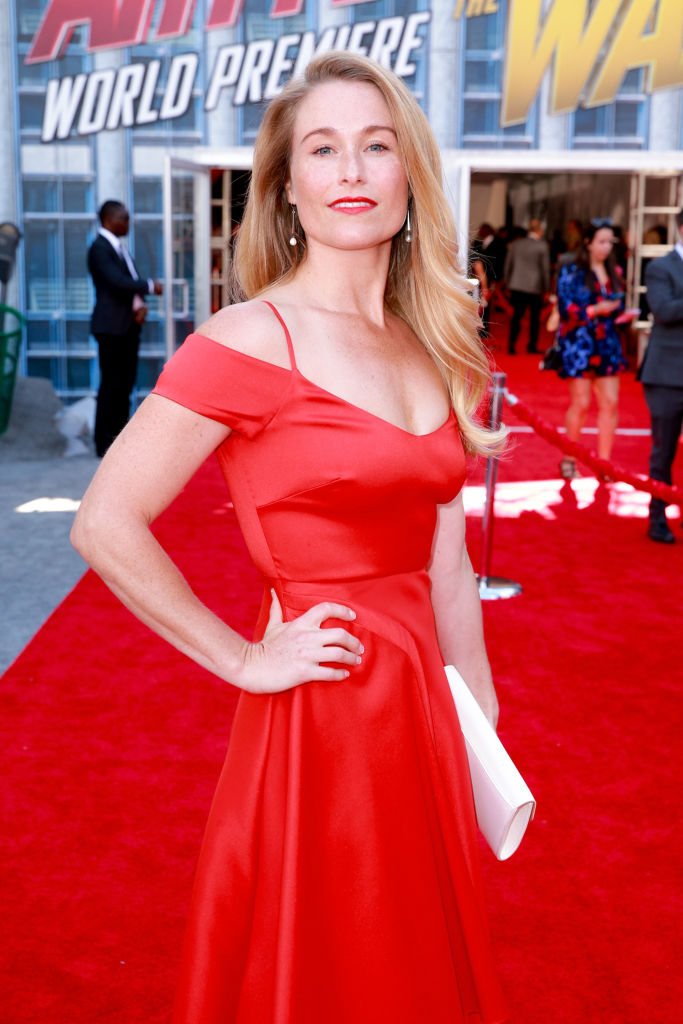 The hair and make-up gives this one away, with Ingrid doubling for Margot RobbieCredit: Getty Images – Getty

Australian stunt performer Ingrid Keinig is from the same motherland has her A-lister twin Margot Robbie – and dubs Harley Quinn as the most fun character she’s rolled around as.

With six months on set for the 2016 film, this is the second time she’s been a double for a certain actress. 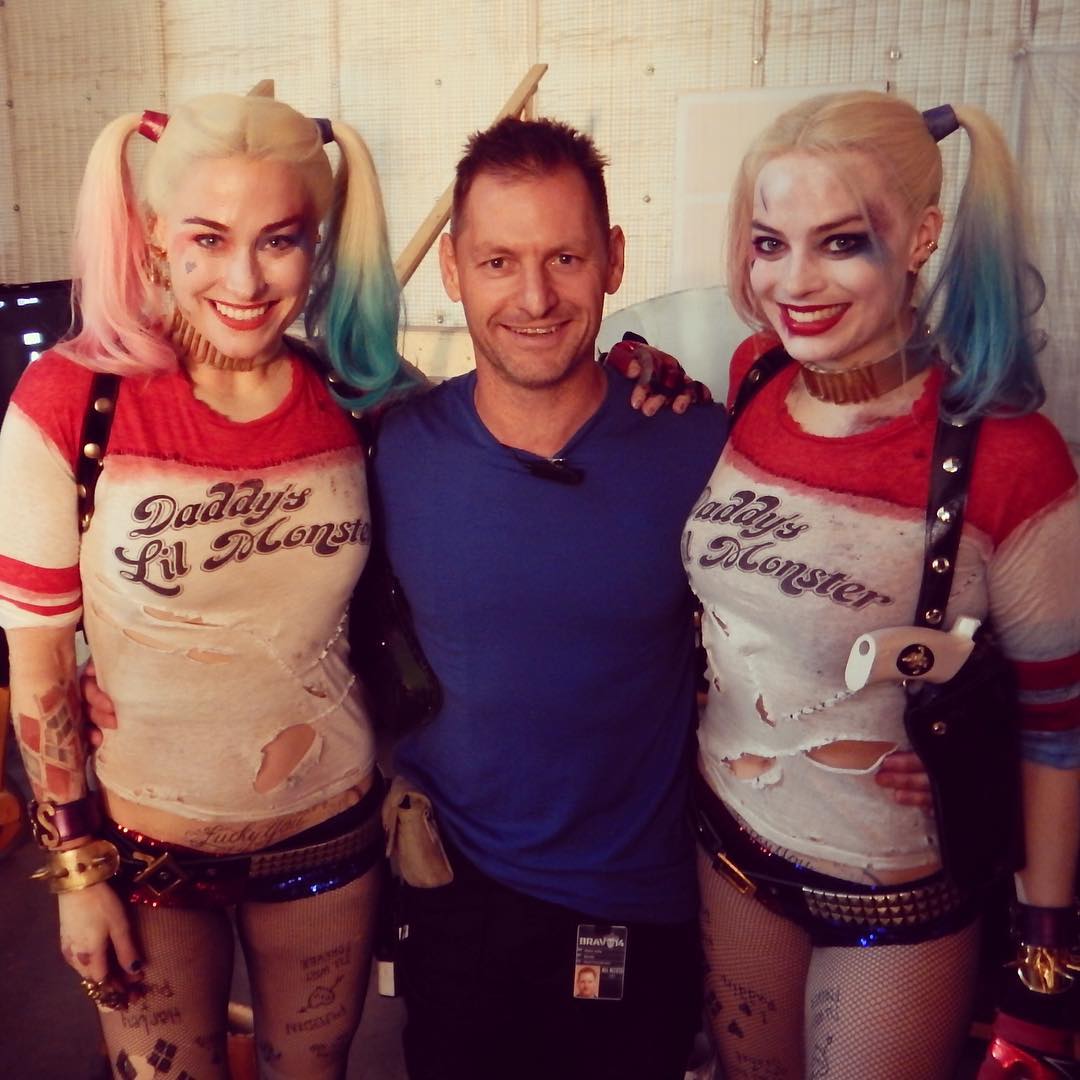 We bet this Harley Quinn outfit is probably her Halloween costume every yearCredit: Instagram 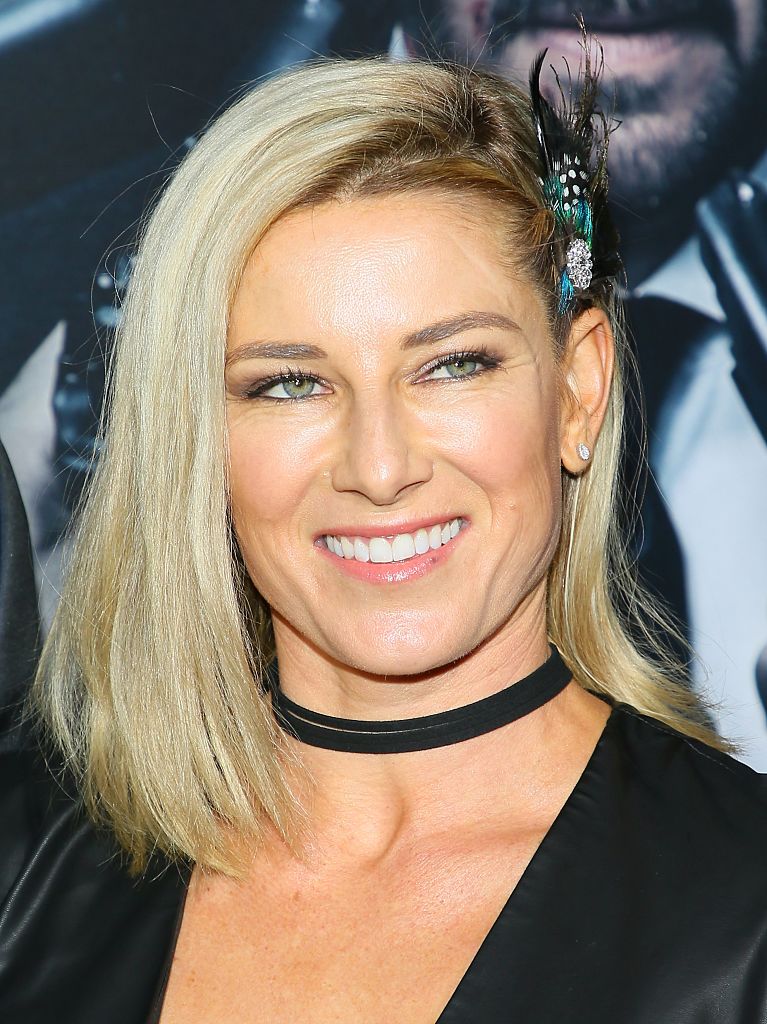 Heidi has lived up to her name after successfully being a stunt double in HollywoodCredit: Getty Images

Heidi Moneymaker has appeared alongside her double, Scarlett Johansson, in six hit films – with some of them being Marvel movies.

Moneymaker, 43, is the real reason the American actress hit the jackpot – revealing that her stunt partner taught her everything she knows. 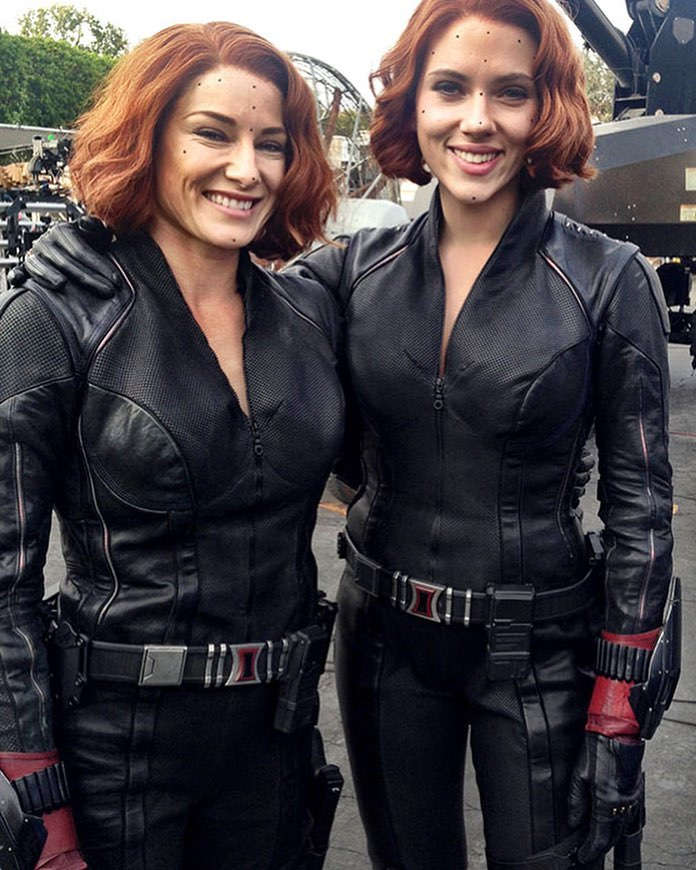 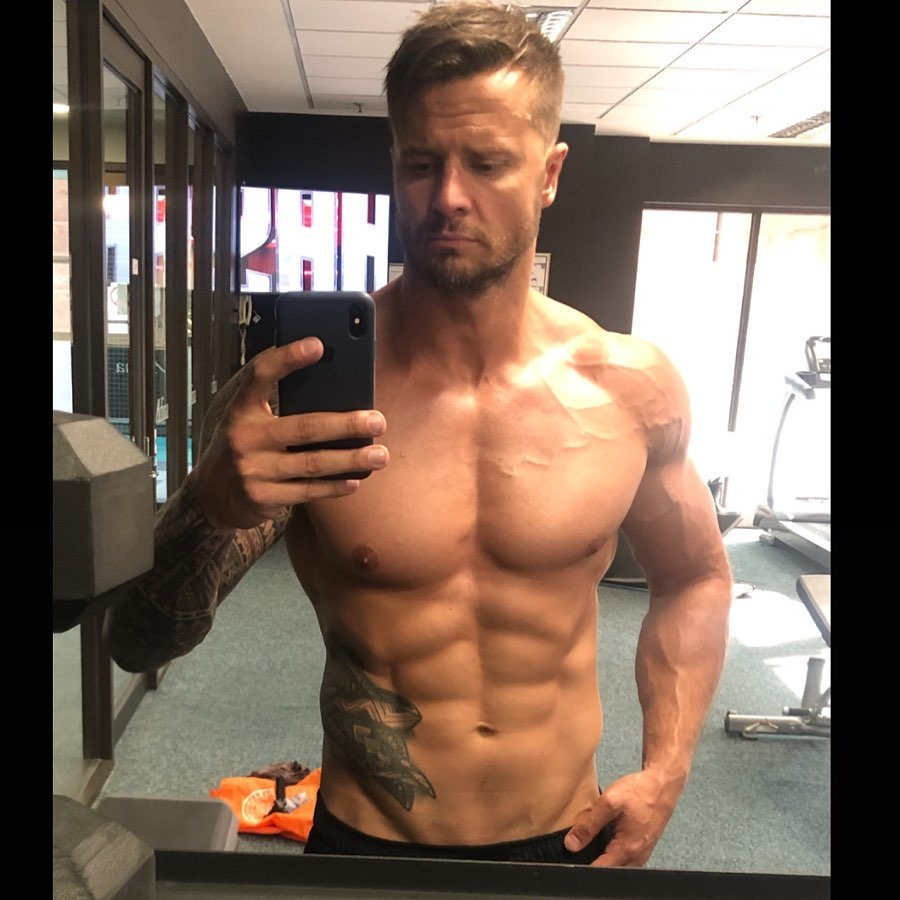 This stunt double certainly looks the part of a superheroCredit: bobbydazzler84/Instagram

When movie stars get ripped for superhero films – so does the stunt person.

Bobby Holland built up 22 pounds of muscle to be like his celebrity twin, Chris Hemsworth – and it really landed him a spot on the throne.

Bobby has also been a stunt double for Chris Evans and Chris Pine. . . something else they have in common. 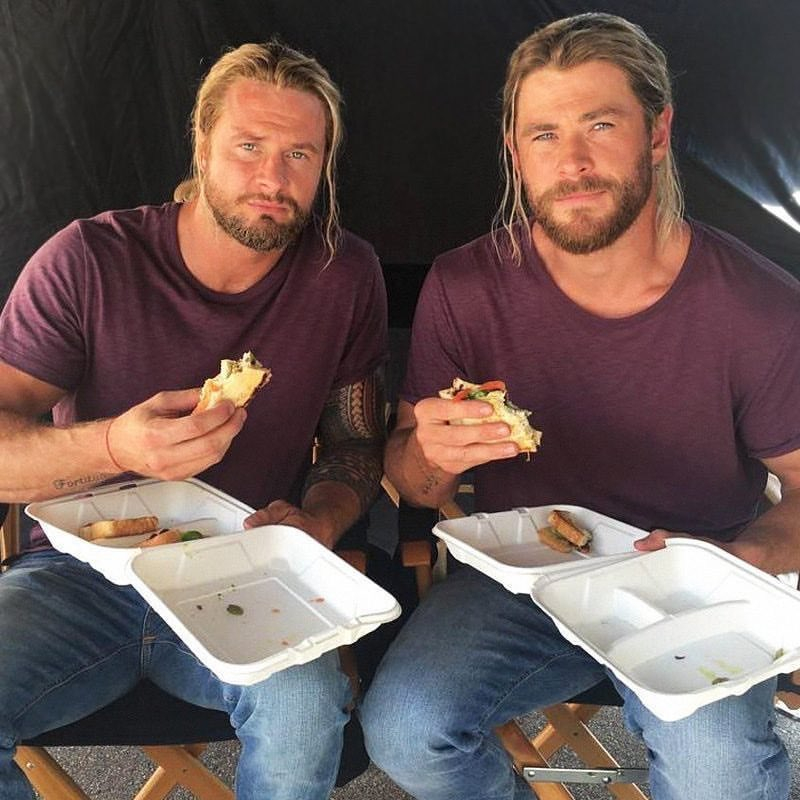 These two look so similar we had to do a double take – and seems as if they have the same taste in sandwichesCredit: Instagram/Bobbydazzler84 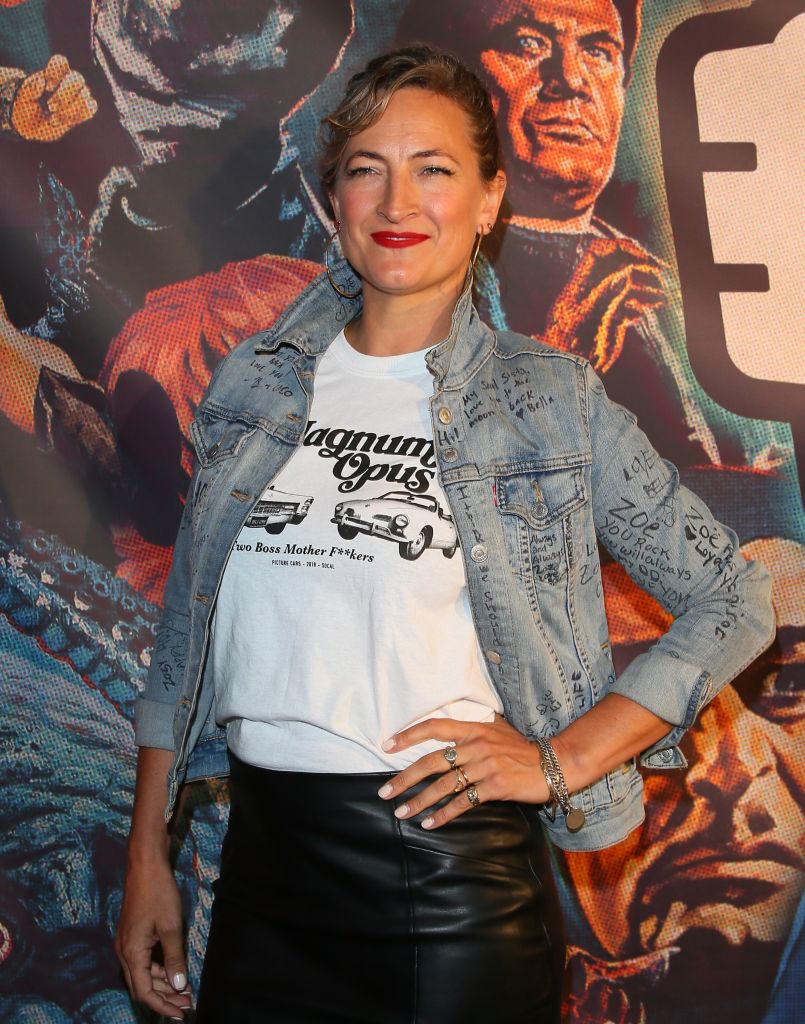 Zoe Bell has even picked up awards for her incredible fight scenesCredit: Getty Images

New Zealander Zoe Bell has a few martial art skills up her sleeve – the first volume she appeared in for Uma Thurman put the 42-year-old on the map.

The stunt star regrets letting her famous doppelganger drive a dodgy car on a dangerous road, which consequently led to an accident on set for the action movie back in 2013. 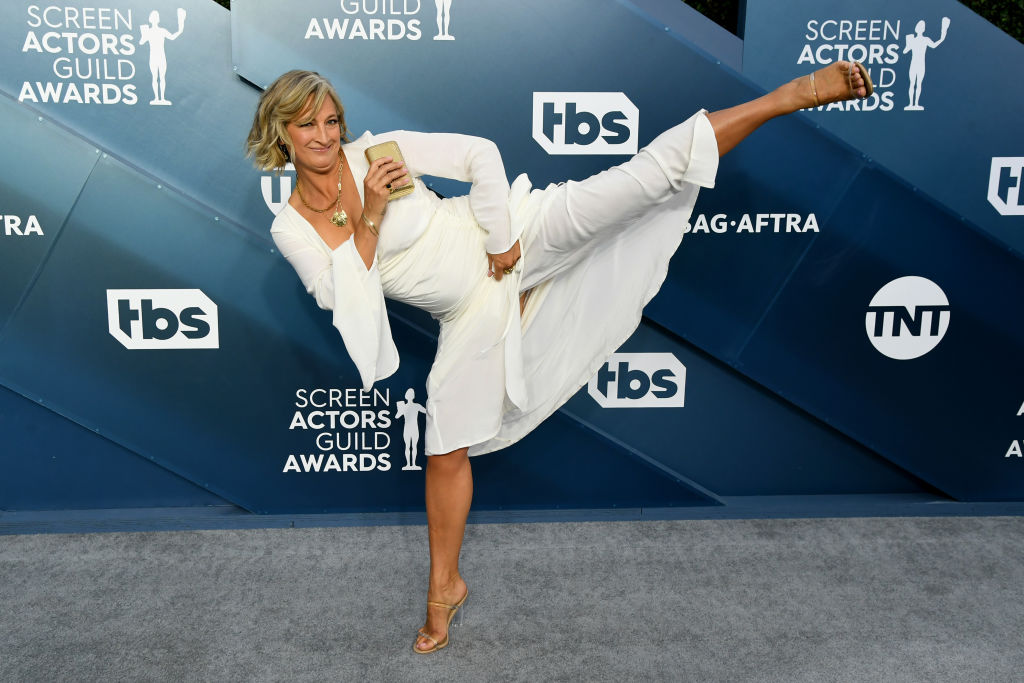 Here she is showing off her moves on the red carpet – in heelsCredit: Getty Images 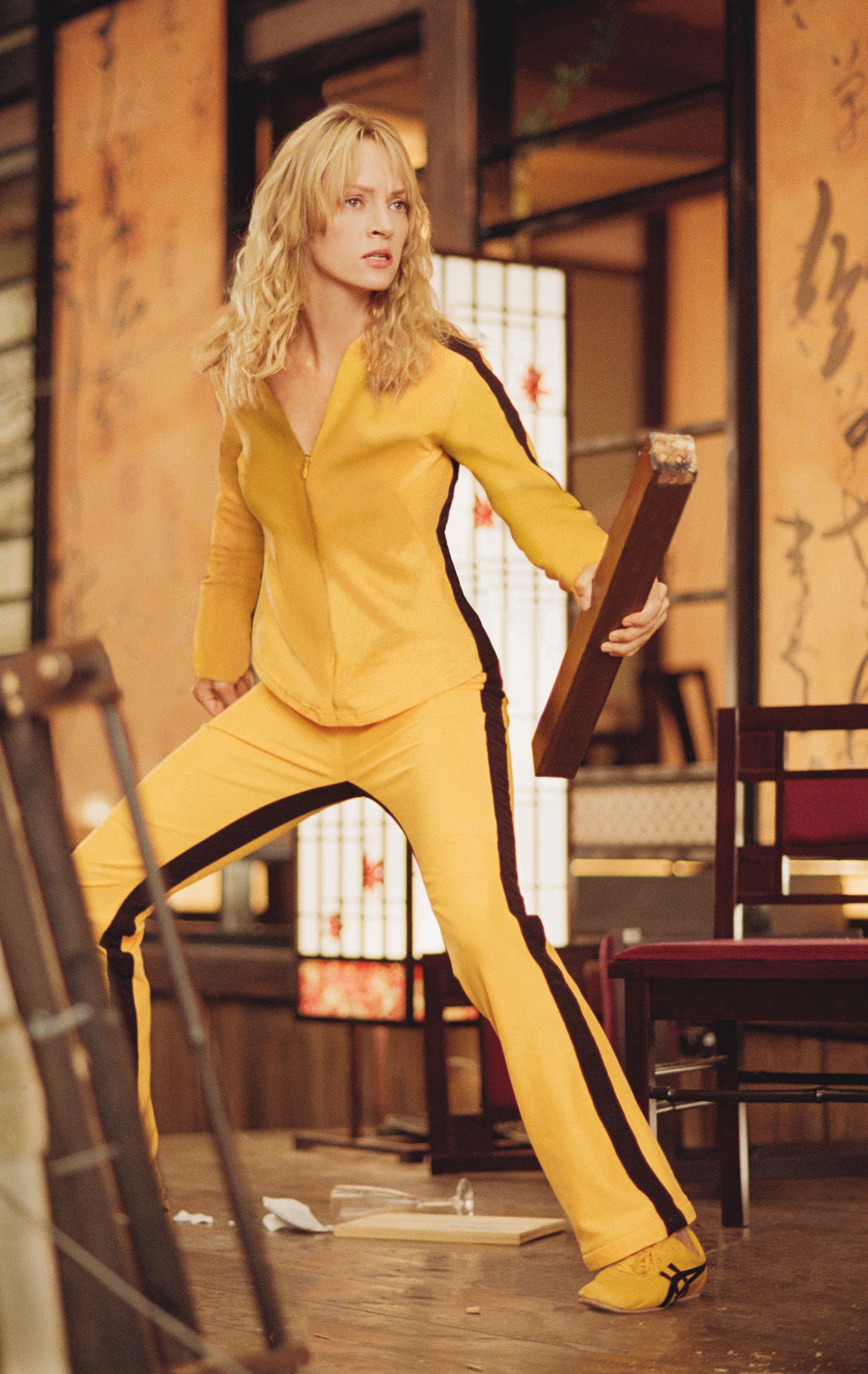 Her breakout role was when she doubled for Uma Thurman in the cult classic Kill BillCredit: Miramax 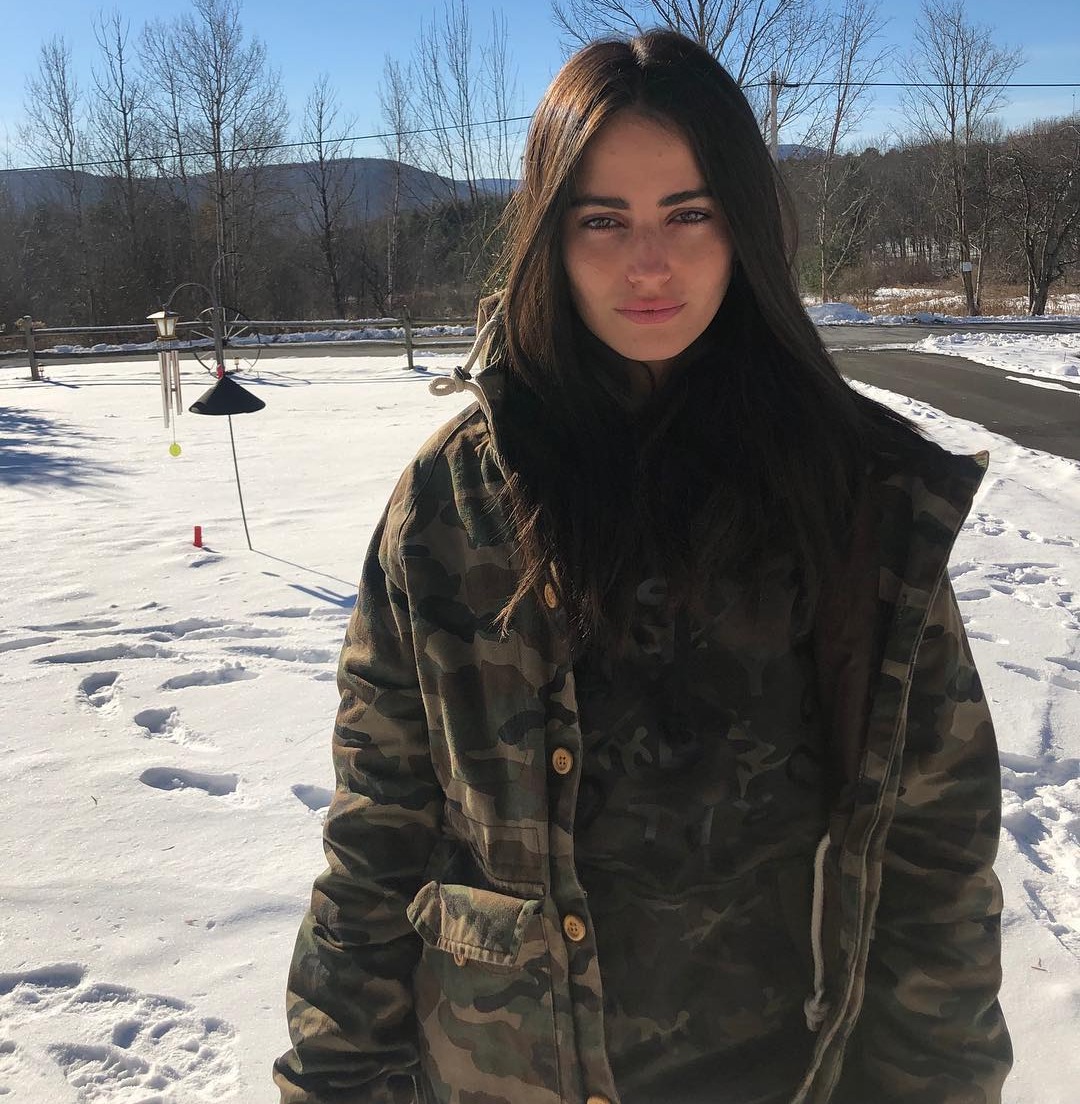 The stunning girl mirrors one of the most sought-after actresses in Hollywood, – Megan FoxCredit: mariapapathanasiou/Instagram

When behind the scenes pictures emerged back in 2013, questions quickly circulated wondering who the young Greek-American model, Maria Papathanasiou, who doubles as Megan Fox, really is.

And her stunting skills proved she really is a trained ninja. 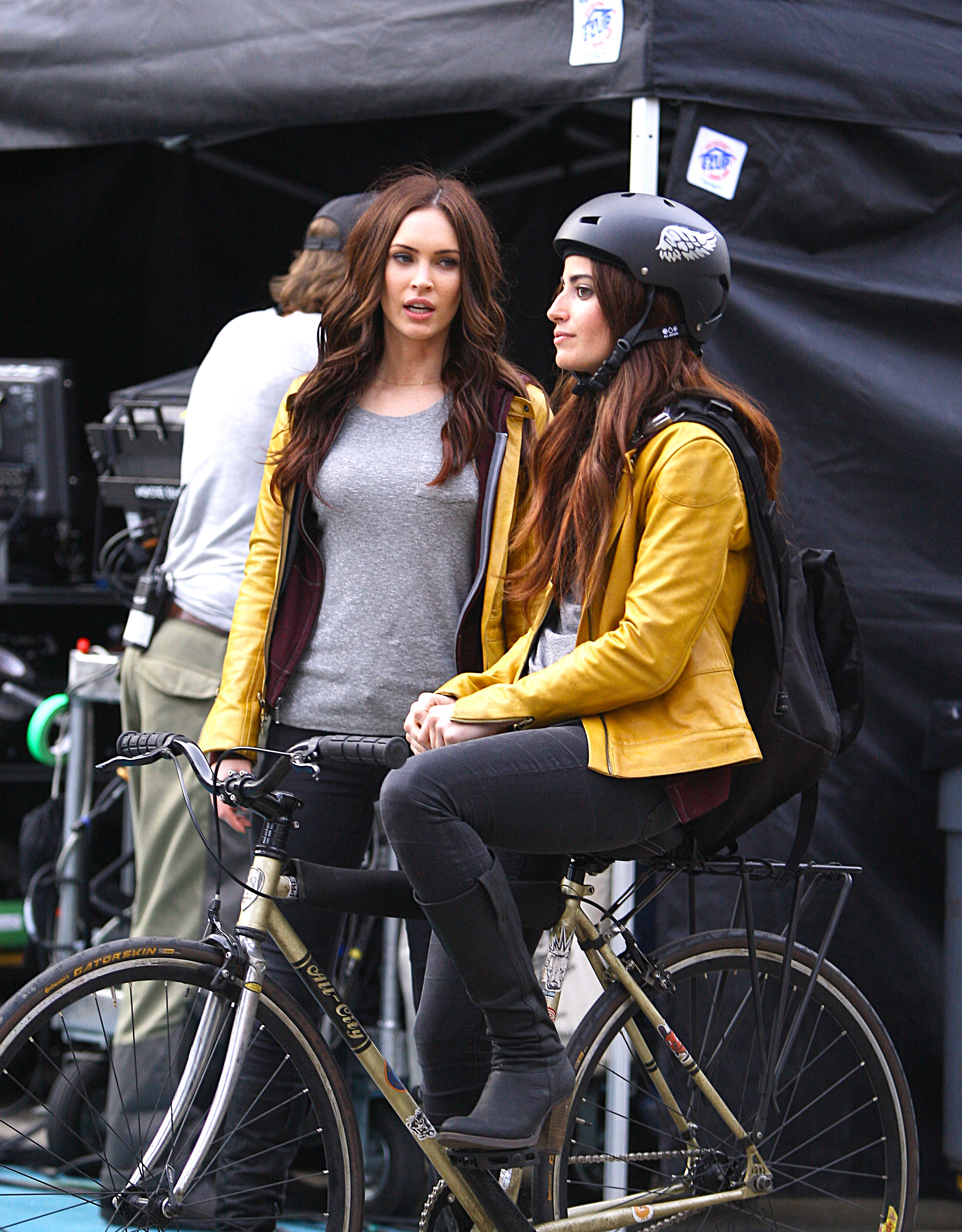 And she’s got a few skills up her sleeve – showing here she can ride a bike with MeganCredit: Splash News

And here are the celebrity lookalike sisters you didn’t know about, including Stacey Solomon, Holly Willoughby and Christine Lampard.

As we reveal all about Holly Willoughby as she turns a fabulous 40.