She can’t believe it either. Cameran Eubanks is just as surprised as anyone that Austen Kroll and Madison LeCroy got caught up in rumors about Jennifer Lopez and Alex Rodriguez.

“It’s pretty crazy,” the former Southern Charm star, 37, told Us Weekly in an exclusive interview while promoting Moe’s Southwest Grill’s new nationwide contest for children and the restaurant’s meal program where kids eat free on Sundays. “I feel bad for Austen. I feel bad for J. Lo, but crazy!”

The One Day You’ll Thank Me author added that she never thought Kroll, 33, and LeCroy, 31, who split in December 2020, would last. “I never saw them making it. Like I always told Austen, ‘I don’t think we’re going to be dancing at y’all’s wedding,’” she told Us before news of Lopez and Rodriguez’s split broke on Thursday, April 15. “They were just two different people.” 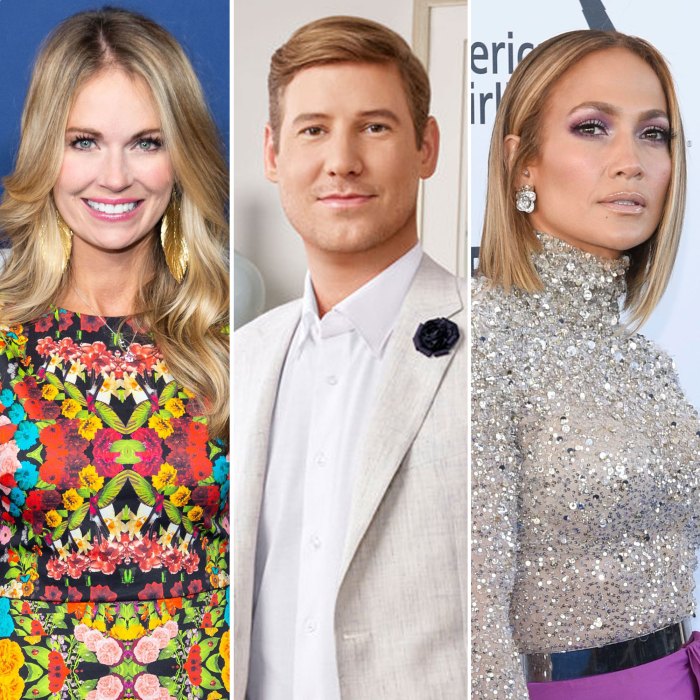 The drama boiled over in January during Southern Charm‘s season 7 reunion when Craig Conover claimed that LeCroy had been “flying around the country sleeping with men, married men. Ex-MLB players.” The hairstylist denied the accusations at the time, saying she would take a “lie detector test” to prove that she was telling the truth.

Then, in February, she told Page Six that she’d had phone conversations with Rodriguez, 45, and added that “he’s never physically cheated on his fiancée with me.” Lopez, 51, and the former baseball star shook off her comments, but a month later found themselves denying rumors that they had split. On Thursday, the twosome confirmed they were over for good.

“We have realized we are better as friends and look forward to remaining so,” the former couple said in a statement to the Today show. “We will continue to work together and support each other on our shared businesses and projects. We wish the best for each other and one another’s children. Out of respect for them, the only other comment we have to say is thank you to everyone who has sent kind words and support.”

Eubanks, meanwhile, once thought that Kroll and LeCroy would get back together, but she’s since changed her tune — and thinks there’s someone else out there for the reality star. “Austen is such a great guy,” she told Us. “I think the world of him, he is such a sweetheart. He genuinely has a very, very good heart, and I know there is a wonderful girl out there for him.”

Though she still has warm feelings for her costars, she has no regrets about leaving the show. “I miss certain people that I got to spend a lot of time with, and we had some really great times and a lot of laughs,” she shared. “I don’t miss the drama part of it. That part can be very anxiety-inducing, never knowing what’s going to be said or misconstrued. I will say my life is a lot less stressful, not filming the show. But there are some wonderful aspects of it that I do [miss].”

She’s happy to focus on her new partnership with Moe’s, which she hopes will help parents with picky eaters like her daughter Palmer, 3. “What I think is so amazing that [Moe’s Southwest Grill] is doing is starting April 18, they are launching kids eat free,” she explained. “So, on Sundays, if you are a child with an adult that gets an entree, you will get a free meal. And I just think this is so awesome because it’s so hard to find a restaurant that the whole family can enjoy and now, they get to eat free on Sunday.”